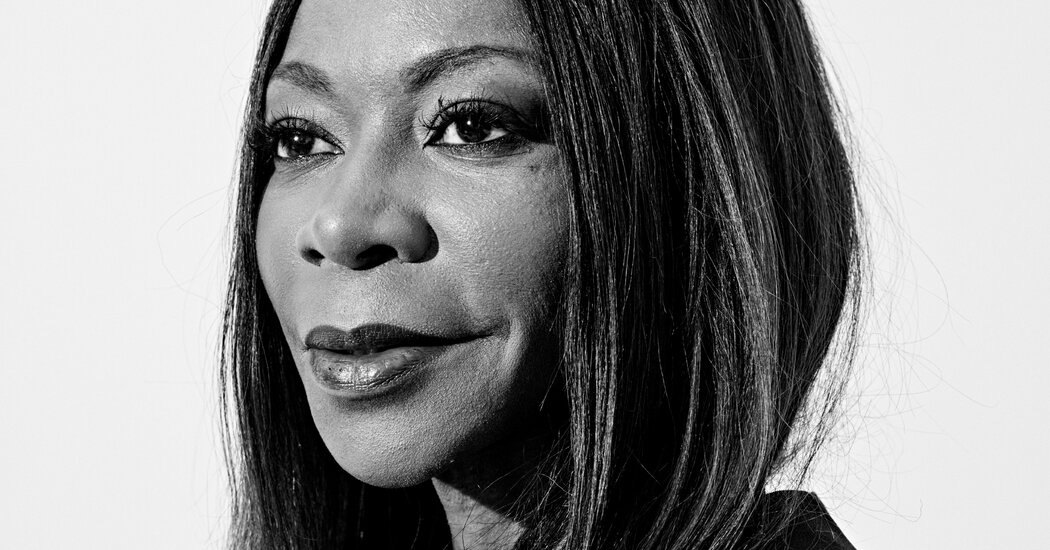 Zambian economist at the crossroads of world trade

Absoutely. I was born and raised in one of the poorest countries in the world and which unfortunately remains so today. So I’m really trying to find the solution. Rather than saying, â€œGrowth inherently is the problem,â€ I actually think the way we created the growth was the problem. The reality is that policymakers have used shortcuts to fuel growth, like debt, like a company that rewards capital more than labor, like a lack of appreciation for the global situation. It’s sort of every nation for itself, and it ends up with a situation where you end up with public decision-makers focusing on short-term solutions, and a decoupling between long-term economic imperatives and policies that will help win elections in the short term. We are too focused on the short term – not just policymakers, businesses too.

When you think about long-term growth, how important is it that workers’ wages increase?

It’s easy for me to say, â€œState by state, we should be paying a certain minimum wage. But that doesn’t respond to a more fundamental trend that we all recognize, namely automation and robotics. It’s a bigger bogeyman than whether or not we should raise the minimum wage.

And diversity is in the same camp. Everyone is sort of hot and concerned about diversity, especially retailers. They like to show that they have a lot of diversity. The truth is, if you lift the lid, diversity is skewed to unskilled workers at the bottom of the pile. These are exactly the workers who will be affected when digitization really takes a bite out.

We cannot have huge inequalities in society and expect things to be stable. I grew up in Africa. I understand you can’t be in the 1% and I think not everyone living in poverty affects you. It does.

There is a body of research that correlates high CEO compensation and shareholder capitalism with inequality. If we want an innovative society with resounding successes, is this also the one that ultimately leads to inequality?

The debate over whether inequality is an artefact of capitalism will reign far beyond our lives. It has always been a problem. If you’re more of a Republican, you think there are more able-bodied people out there who can and should work. Democrats believe there are more people in need of help. It is an age-old problem.

Do I think short-termism has contributed to creating inequalities? Yes, I absolutely do. If we had spent this money on investing in infrastructure, spent this money on educating people instead of fighting wars, for example, I think we would have had a different result. But is capitalism inherently bad? No. I think we probably need more regulation. We probably needed a more efficient government. We didn’t have these things. But I think it’s a little too easy to say, â€œOh, capitalism equals more inequalityâ€. I don’t buy this.

The departmental commission assesses the economic development efforts for 2022