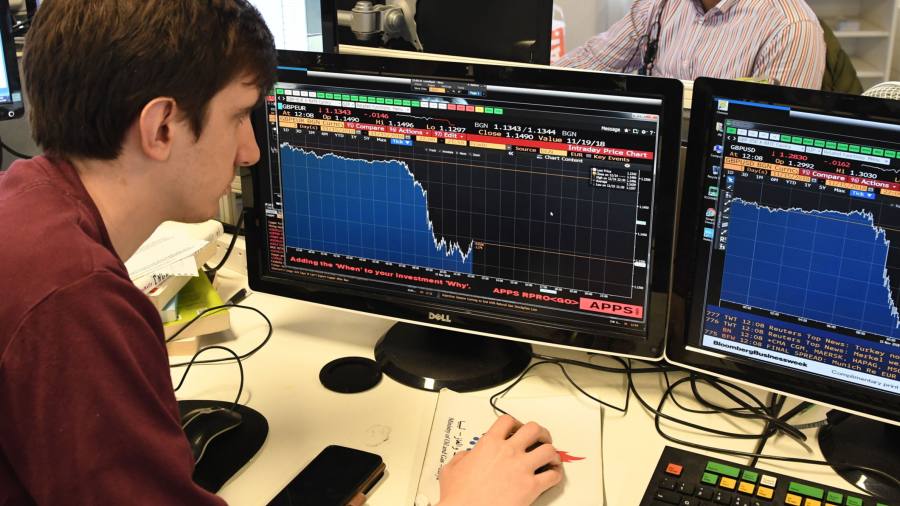 President Joe Biden recently signed into law the Lower Inflation Act in the United States. Part of the legislation provides for a 1% excise tax on share redemptions. The tax itself may be considered more of a plague than a problem, but the rationale for targeting buyouts shows a profound lack of understanding of how they work and their role in a healthy economy.

Let’s examine common myths about redemption and what research, rather than rhetoric, says about them. Companies in the S&P 500, a leading index that encompasses about 80% of the U.S. stock market, paid $511 billion in dividends and repurchased $882 billion in stock in 2021. equities were weaker.

The first myth is that companies use funds to buy back shares rather than to invest in their business. This argument is based on a decline in tangible investments such as capital expenditure, measured as a percentage of company turnover, and neglects a sharp increase in intangible investments, including R&D. When all investments are taken into account, there is little evidence that companies are starving their businesses in order to buy back shares.

An essential role of an efficient economic system is the reallocation of capital from companies with limited prospects to those with more potential. Buyouts facilitate this process and almost all of the proceeds are reinvested in the shares of other companies.

Another myth is that buybacks create “high sugar” for the stock price in the short term. Financial economists have documented that average redemptions can create short- and long-term value for permanent shareholders. Additionally, in 1982, the SEC passed Rule 10b-18, which established specific rules to prevent a company from manipulating its stock.

Buyouts do not add or subtract from the value of the business. But they can transfer wealth. For example, when a company buys back undervalued stocks, the sellers lose and the holders gain. When a company buys back overvalued stocks, the holders lose and the buyers gain. Research shows that companies are actually good at buying low and even better at selling high.

A third myth is that buybacks are good because they add to earnings per share, or EPS. The premise is that the stock will rise if the market applies the same multiple at higher EPS. There are two issues here. First, there is no guarantee that a buyout will be accretive to EPS. In fact, the relationship between after-tax interest, either lost income or assumed cost of debt, and the price-earnings multiple determines the impact of a buyout on EPS.

Second, academics have shown that the simple belief that buyouts that add EPS automatically create value is wrong. The results are similar for mergers and acquisitions. Executives and investors must look beyond EPS to drivers of value to assess the potential merits of a buyout.

None of this is to say that executives can’t use buyouts as a way to increase EPS in an effort to boost their pay. But research by PwC and London Business School finance professor Alex Edmans found that no FTSE 350 company buying back shares from 2007 to 2017 hit a target it would have otherwise missed.

While buyouts cause resentment, dividends are viewed much more favorably. In both cases, the company returns money to shareholders. But redemptions differ due to sorting, taxes and attitude.

Sorting means that with buybacks, only shareholders who choose to sell receive money, while all holders are treated equally with a dividend. A shareholder can create a house dividend by selling shares in the same proportion as the company is buying. They will be left with money and the same percentage stake in the business.

Taxes are different not because of the rate (they are the same in the US) but because of the timing. Investors who hold shares in a taxable account must pay taxes on the full amount of the dividend. Investors who sell shares to a company on a buyout only have to pay capital gains tax, and those who don’t sell can defer their tax bill until they do.

Managers and investors have different attitudes towards dividends and buybacks. They consider dividends to be sacrosanct, to be maintained and ideally to be increased. And they see redemptions as discretionary, a way to disburse capital after all other bills have been paid.

Disparaging buyouts may have political appeal, but financial literacy demands that their role, backed by substantial empirical research, be better understood.

When you see utilities in the news, it’s usually because their operating personnel are deploying to their territories…