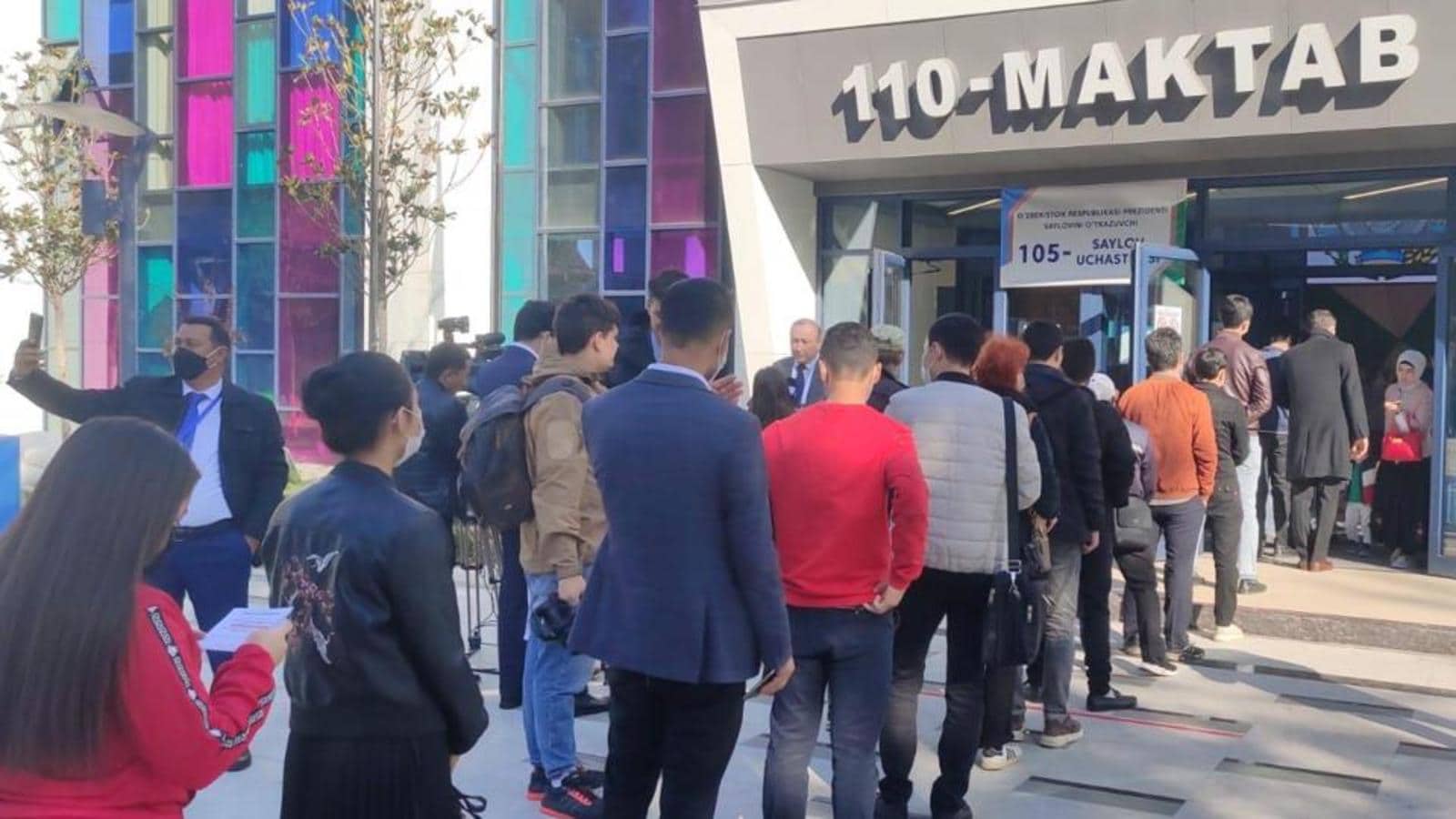 Voters across Uzbekistan voted on Sunday in a presidential election in which the situation in Afghanistan and the need for greater connectivity to boost development were featured in the low-key campaign.

Outgoing President Shavkat Mirziyoyev, 64, is set to win a second term in the absence of real opposition from the four other contending parties.

Voting in the Central Asian country of some 36 million people started at 8:00 a.m. local time and will continue until 8:00 p.m. The percentage of the vote around noon local time was 12.3%, according to official data.

As part of the campaign, meetings and round tables were held in Tashkent to discuss pressing issues such as economic recovery in the post-pandemic era and the situation in Afghanistan. With some 800,000 first-time voters among the 19 million registered voters, many young people actively participated in round tables which were joined by several ministers.

Mirziyoyev came to power in 2016 after the death of his mentor, Islam Karimov, the first post-independence President of Uzbekistan who ruled the country for 27 years.

A second term for Mirziyoyev will allow him to deepen his reform campaign and further open Uzbekistan to trade and foreign investment. Mirziyoyev also found a balance in his country’s relations with Russia and the West, while pushing forward connectivity projects with South Asia.

At a virtual summit with Prime Minister Narendra Modi on December 11 last year, Mirziyoyev proposed that Uzbekistan, India and Iran hold a trilateral dialogue to promote connectivity through the port of Chabahar.

India eagerly responded to this suggestion and the first meeting of a trilateral working group was held three days later.

During the campaign, the situation in Afghanistan after the Taliban took power in mid-August was also discussed and senior Uzbek officials insisted that the war-torn country should not be isolated in view of their urgent humanitarian needs. Officials also called for the formation of a government in Kabul that includes all ethnic groups and is based on democratic principles.

Officials also said that Uzbekistan plans to diversify the landlocked country’s connectivity options to increase access to the ocean and major markets such as India.