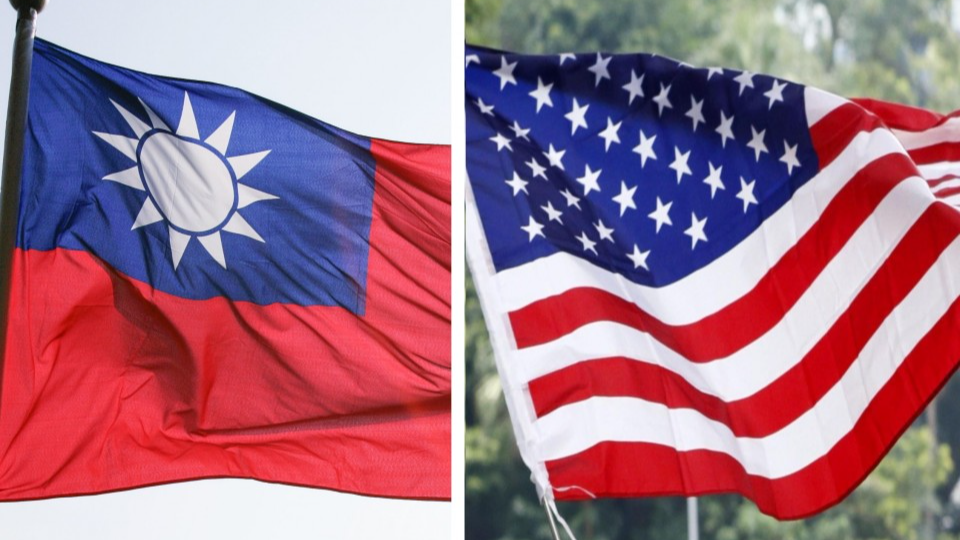 The United States said on Wednesday it had agreed to launch formal negotiations on trade facilitation and other economic issues with Taiwan, as part of efforts to strengthen relations amid growing tensions with China. about the autonomous island.

The first round of talks will take place in early fall, the U.S. Trade Representative’s office said in a press release, adding that the goal is to deliver “high-level commitments and meaningful outcomes spanning” a total of 11 trades. areas.

The announcement came as the United States vowed to continue to deepen ties with Taiwan in the face of China’s perceived provocative actions towards the island in response to US House Speaker Nancy Pelosi’s visit to Taiwan. the island at the beginning of the month.

Pelosi is the third-highest ranking US official after President Joe Biden and Vice President Kamala Harris. Beijing views democratic Taiwan as a renegade province to be reunited with the mainland, by force if necessary, and opposes any form of what it sees as official contact between the United States and Taiwan.

The negotiations will take place under a new trade initiative announced by the United States and Taiwan in June.

Taiwan hoped to be part of the US-led Indo-Pacific Economic Framework, known as IPEF, which was launched in May involving countries such as Japan, South Korea, Australia and some countries from Southeast Asia.

But the island’s inclusion was seen as potentially controversial because it could stoke tensions with China and complicate efforts to attract Southeast Asian nations with close ties to Beijing.

Some of the agenda items that will be addressed in the upcoming negotiations on the “US-Taiwan 21st Century Trade Initiative” are similar to those highlighted in the IPEF.

Areas to be addressed in the negotiations include trade facilitation measures, such as customs cooperation, paperless efforts and enhanced transparency requirements, and ways to promote agricultural trade, including through cooperation mechanisms on food safety.

The USTR also said it would seek to collaborate with Taiwan on ways to tackle ‘harmful non-market policies and practices’, apparently referring to China’s extensive use of industrial subsidies, alleged theft intellectual property and other commercial measures deemed unfair.

Digital trade, the promotion of environmentally friendly businesses and the protection of workers’ rights, including the elimination of forced labor in global supply chains, will also be discussed.

Like the IPEF, the negotiations are unlikely to focus on tariff reduction measures. In the United States, concerns remain that free trade agreements and globalization have led to the relocation and erosion of jobs in the United States.

Taiwan’s senior envoy to the United States, Hsiao Bi-khim, welcomed the announcement, calling it “a big step forward in opening a new chapter in our business partnership.”

Communist-ruled China and Taiwan have been governed separately since their separation in 1949 following a civil war.

Taiwanese President Tsai meets with US lawmakers amid tensions with China

China to sanction de facto US envoy from Taiwan amid tensions

Analysis: Years of political crises in Peru are finally hitting its economy