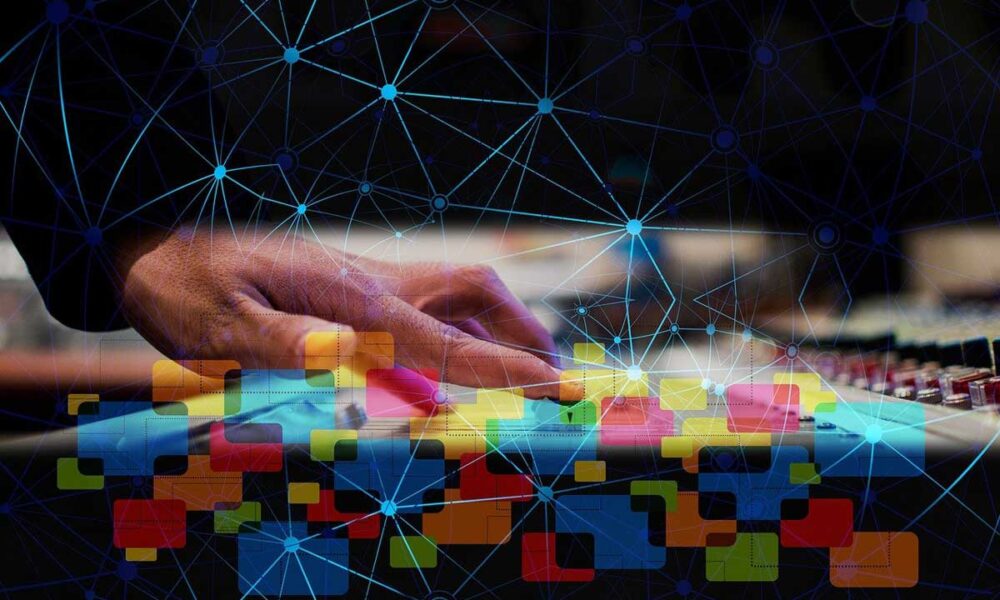 Unleashing the Benefits of Digital Transformation for Palestinian Economic Growth

According to a new report produced as part of UNIDO’s e-waste project in Latin America and the Caribbean, only 3% of e-waste in Latin America is collected through official channels and treated in an environmentally sound manner. There is no certainty about the remaining 97% which could include $1.7 billion in recoverable materials per year.

“Electronic waste is one of the fastest growing physical waste streams in today’s global environment and poses a threat to sustainable development,” the report said.

Co-author Ruediger Kuehr, Director of SCYCLE, said: “This report was created, with the cooperation of 13 countries, to support and facilitate the environmentally sound management of e-waste in the region.

The report reveals that e-waste in the 13 Latin American countries increased by 49% between 2010 and 2019, roughly the global average, but only 3% was collected and safely managed, a fraction of the world average of 17.4%. While informal recyclers “choose” some valuable elements from waste electronic and electrical equipment, most of the remaining 97% is mismanaged.

Hazardous substances in electronic waste from the region include at least 2,200 kg of mercury, 600 kg of cadmium, 4.4 million kg of lead, 4 million kg of brominated flame retardants and 5.6 megatonnes of equivalents greenhouse gases (due to refrigerants).

These substances “are poorly managed in the region and are likely to go unaddressed, generating various risks to the stability of a healthy environment,” according to the report.

All 13 participating countries have legal and regulatory frameworks for waste management, but only Costa Rica, Ecuador and Peru have instituted specific legislation for e-waste and Extended Producer Responsibility (EPR) systems focused on e-waste regulations.

While “implementing these measures remains a significant challenge”, the report calls on all countries in the region to introduce and enforce either: (a) a strong legal and policy framework focused on the environmentally sound management of e-waste and persistent organic pollutants (POPs) contained in e-waste, or b) monitor and strengthen existing systems to make them more efficient and effective.

He adds that adequate funding and monitoring of systems, as well as the cooperation of all stakeholders, are essential elements for the establishment and maintenance of effective policies.

Policy development is at the heart of UNIDO’s e-waste intervention in the region, with two new policy drafts prepared under the UNIDO-GEF project to date, and four others in the pipeline. elaboration. Additionally, under the project, two countries are drafting amendments to existing regulations and a new e-waste bill is being supported.

The project has also carried out extensive capacity-building and awareness-raising activities in the region and globally, and engages a wide range of stakeholders, including national and local governments, producers, recyclers, NGOs and organizations. other civil society organizations, private sector companies, academic institutions and other UN agencies to jointly address the problem of e-waste in the region.

Kazakhstan: A Break in the Social Contract and the End of a Political Cycle