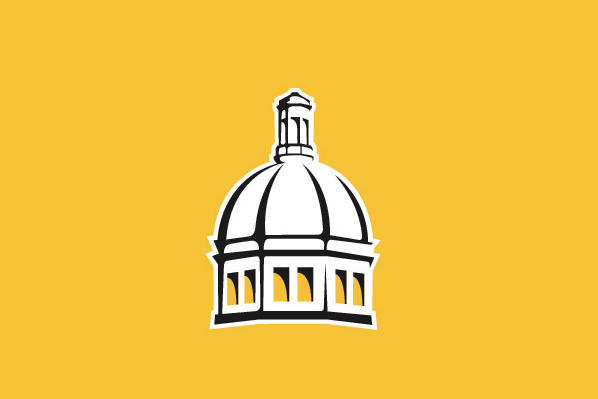 The annual economic impact of the University of Southern Mississippi (USM) on the state of Mississippi has reached more than $ 663 million, a 10% increase since the previous study in 2016.

“I am so proud that the University of Southern Mississippi continues to be an important economic engine for our state,” said University president Rodney D. Bennett. â€œWe take our role as community partner very seriously and look forward to continuing to meet the economic, educational and research needs of the Great Pine Belt, the Mississippi Gulf Coast and the State of Mississippi in its region. together.”

Highlights of the study include:

â€œThe increased economic impact of the University’s activity compared to five years ago is an indication of the progress made in achieving the University’s mission,â€ said Dr Shannon Campbell, USM Senior Associate Vice President for Coastal Operations and former Director of the Trent Lott National Center. for excellence in economic development and entrepreneurship.

The Trent Lott National Center of Excellence in Economic Development and Entrepreneurship at the University of Southern Mississippi works with public entities, nonprofits, businesses and individuals to plan and implement activities designed to generate jobs and income using data-driven economic development.