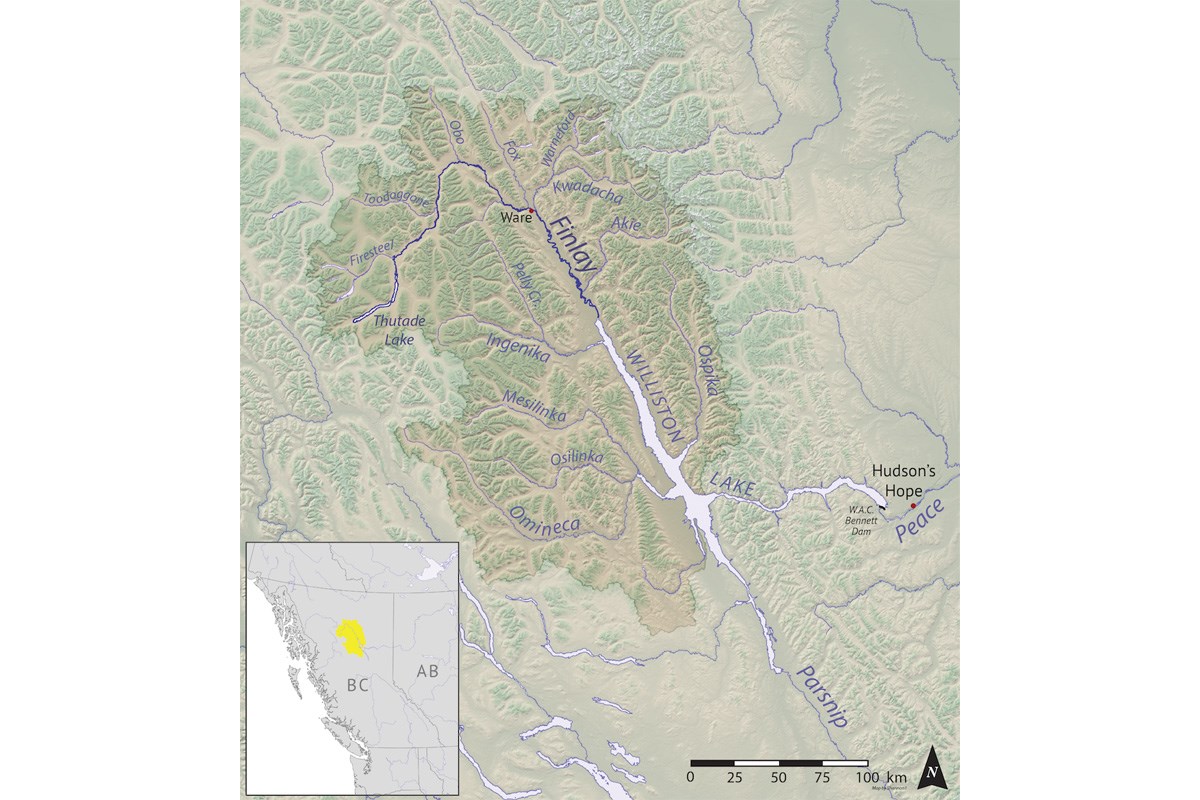 Daniel Sims received a five-year grant to study development history and wilderness concepts in the Finlay and Parsnip watersheds.

Daniel Sims, a researcher at UNBC, remembers his grandfather telling him about a huge rusty steam tractor wheel on the edge of the Omineca River, and wondering who it belonged to and how it was. arrived there.

Sims, associate professor of First Nations studies at UNBC, is leading a research project that may provide some answers. Sims and his research partners Tyler McCreary and Nicole Wheele received a federal grant of approximately $400,000 over five years to study the history of failed economic development and wilderness concepts in the Finlay and Parsnip River watersheds.

Lake Williston, the reservoir flooded to supply water to the WAC Bennet Dam, is at the heart of the region, Sims said.

Many projects were carried out, but ultimately did not come to fruition, he said. The cost of transporting equipment to the region and getting goods to market was perhaps one of the biggest hurdles for the projects to overcome.

Sims did much of his preliminary research for the project by scrolling through the online archive of the Prince George Citizen.

Between the 1870s and the late 1950s, there were cycles of investment as settlers sought to “tame the wilderness”, only to then give up and have the wilderness reclaim the land, a- he declared. One of the things the project will look at is the idea of ​​the ‘wilderness’ as a pristine and untouched place – something that barely exists in the modern world.

The area around Germansen Landing may look like pristine wilderness, but all around it is “evidence of hydraulic mining”.

“As a species, we blasted huge chunks on the side of the river, looking for gold,” Sims said.

Sims said the hope is that the project will record the history of the area, including the first-hand accounts of Tsek’ehne elders from Kwadacha, Tsay Keh Dene and McLeod Lake, and the impact that the failure of the economic development has had on the people who live there. .

“A lot of Elders were around these projects and worked on them,” he said.

Sims, McCreary and Wheele will engage with communities in the area, and some of their students will also have the chance to participate in the research project over the five years.