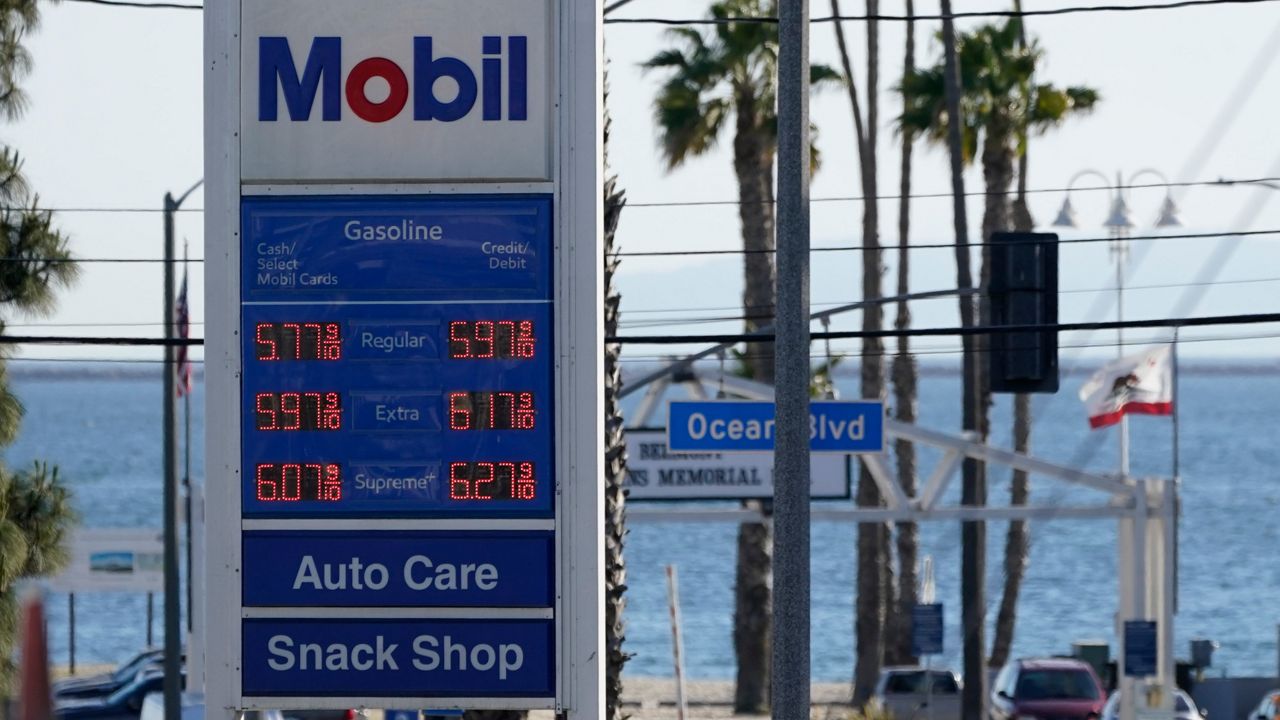 With gas prices approaching $8 a gallon in parts of Southern California, inflation at a 40-year high, and interest rates rising, it’s no surprise that many Americans wonder about the possibility of a recession.

What do you want to know

“We go out and we see these very high gas prices and we see shortages on store shelves and so it feels like the economy is doing badly, even though on average people say they are doing well. Leo Feler, senior economist at the UCLA Anderson School of Management, told “Inside the Issues” host Alex Cohen.

Where Americans think and feel the economy is heading could actually have an effect on how it unfolds, Feler argued.

Feler and his colleagues at UCLA predict an economic slowdown with inflation up 8% year over year and extremely tight labor markets. Even though Americans face uncharted territory, Feler doesn’t think it’s time to call it a recession.

In mid-2023, Americans could see the economy come to a screeching halt. Growth could decline from 2.2% a year to 1% with higher unemployment rates and supply chain constraints, according to national forecasts.

“There’s not much the Federal Reserve can do in the short term to increase supply. What they can do is reduce demand. And the way they reduce demand is they raise interest rates,” Feler explained.

This step could be the only way to prevent people from making big purchases during an economically unstable time, according to national forecasts.

“Unless things get really dire, the Fed really needs to tighten monetary policy and raise interest rates a bit, unless there’s continued fire from Russia, Ukraine, unless there are continued lockdowns in China, we really don’t expect a deep recession,” Feler said. “We don’t think the economy will have this kind of painful contraction that we saw in past recessions.”

Share your thoughts at “Inside the Issues” and watch Monday through Friday at 8 p.m. and 11 p.m. on Spectrum News 1.