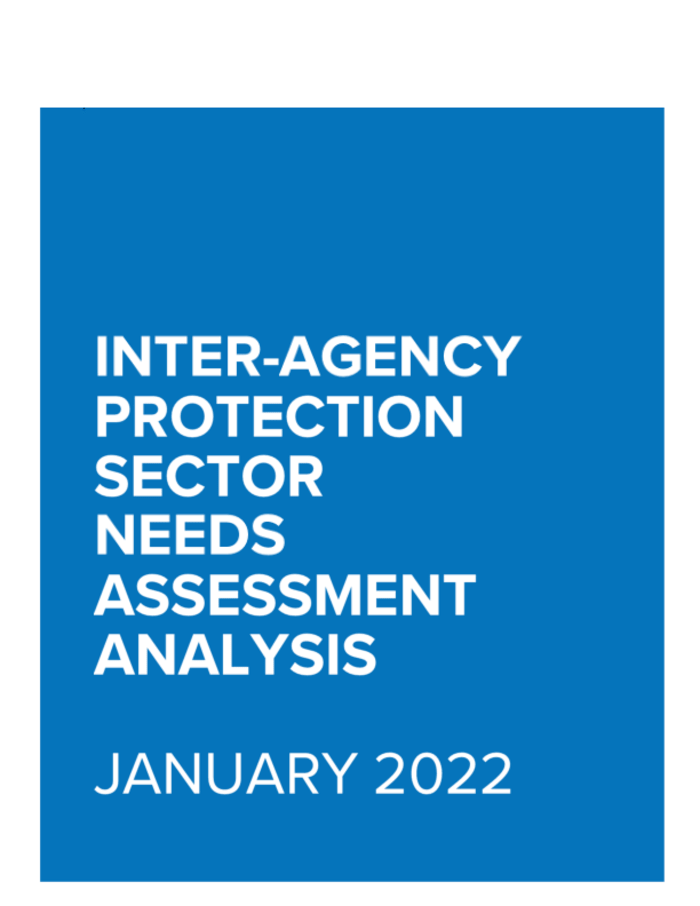 This fifth round of inter-agency Protection Sector Needs Assessment was conducted via 18 sector partners (including CBOs) and 2 universities in January 2022 with a sample of 1,146 individuals (representing a total of 6 465 people at the household level). The majority of respondents taking part in the exercise are Syrians, followed by Afghans, Iraqis, Iranians and people of other nationalities.

This comparative analysis aims to provide an overview of the impact of COVID-19 and the current socio-economic context on refugee communities in Turkey. Overall, the assessment provides an understanding of the overall protection situation across Turkey in relation to various thematic areas, including community-level protection and concerns; access to information; access to services (including health, COVID-19 vaccines and education); work and income; access to basic needs; and access to digital tools and digital literacy. In this cycle, additional questions on disability status, education levels, Turkish language skills were included in consultation with industry partners. The analysis proposes various measures to overcome the obstacles and challenges identified during the assessment.