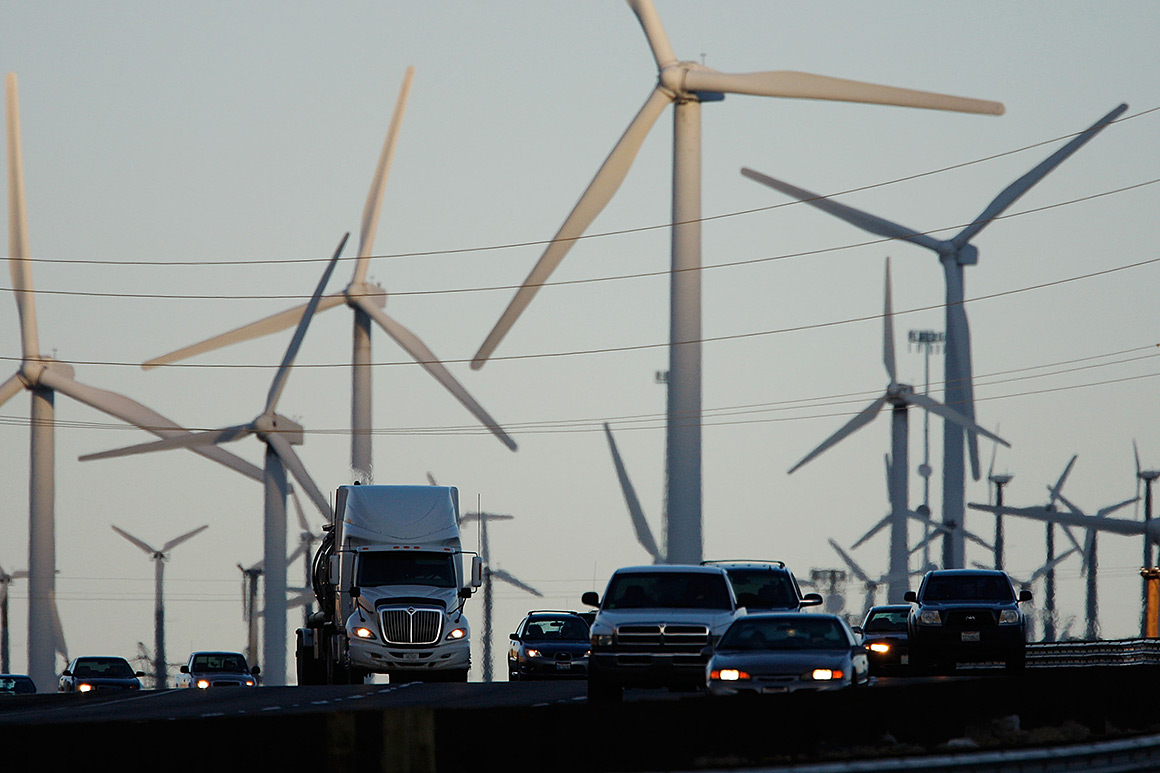 Transport for renewable energies? Here is a FERC roadmap

The planning process for US transmission lines is slowing down renewables and increasing electricity costs. Authorities at the Federal Energy Regulatory Commission should therefore review their policies to ensure more low-carbon energy is brought online at an affordable price, according to a new report.

The report, released last week by Grid Strategies LLC and the Brattle Group, provides a detailed overview of the barriers to developing cost-effective high-voltage power lines that are needed to bring more renewable, low-carbon energy to the grid. . It also gives examples of where network operators and transport developers have used proactive strategies to plan and pay for transport projects and suggests how they could be replicated.

The report’s arrival coincides with an ongoing proceeding on transportation planning before the FERC which analysts say could eventually lead to reforms and fixes. The commission has the power to mandate some of the transmission best practices highlighted in the report, said Rob Gramlich, president of Grid Strategies, a pro-clean energy consultancy.

â€œIt proves the inefficiencies today, and I think it will be helpful for FERC,â€ Gramlich said.

FERC, which oversees the bulk supply system in the United States, has launched an advisory of proposed regulations that takes into account the potential need to improve the planning and payment of transmission lines as well as the process by which new generators – such as solar and wind farms – connect to the grid. Clean energy advocates hope the process will result in new federal regulations that could make it easier and cheaper to meet President Biden’s goal of a carbon-free U.S. electricity sector by 2035.

Today is the deadline for submitting comments to the independent agency on the closely watched procedure.

One regulatory change that FERC should consider is to require network operators to develop transmission plans that take into account anticipated future generation resources, Gramlich said. Today, most transmission plans across the country neglect what type of production resources will be built in the future, where they will be located and how many will be added to the system, according to the report.

â€œThe power here to do effective planning comes from the Federal Power Act, which is owned by FERC,â€ Gramlich said.

The problem with this bias is that regional transportation projects may be more profitable and efficient at adding renewable energy to the grid, according to the analysis. This may exacerbate other challenges for renewable energy developers, who often have to pay for transmission upgrades themselves if they want to connect to the network. The process also makes overall electricity costs more expensive for consumers, according to clean energy advocates.

Another problem with the current framework defined by FERC is the lack of specific requirements on how transportation planning is to be carried out, said Danielle Fidler, senior counsel at Earthjustice on the Clean Energy team at Earthjustice. group. When the commission last published major new regulations affecting regional transport projects 10 years ago, the rules did not require, for example, that transport planning consider whether a power line would bring only one or more. benefits to an area, said Fidler, who was not involved in the new report.

A dataset included in the report illustrates the consequences of this, she said. Across the country’s grid regions, millions of dollars have been spent on projects that would improve local reliability, connect a new generation resource to the grid, or meet other specific needs. But so-called multiple-value projects – such as projects that would provide economic benefits, improve reliability and help meet clean energy goals – have not been approved in recent years, according to the report.

Who pays for network extensions also remains a matter of debate (Energy wire, October 7). Despite this, there are past examples of regional transport organizations, or RTOs, successfully developing multi-value projects, the report says.

For example, more than 10 years ago, the Midcontinent Independent System Operator – with a footprint spanning 15 states in the central United States – began planning for an influx of wind projects. To accomplish this, MISO identified a “full” range of upgrades that would provide “a mix of reliability, policy and economic benefits to the system,” the new report says. This ultimately resulted in the development of a transmission infrastructure that will bring billions of dollars in economic benefits over the next several decades and has connected more than 11 gigawatts of wind power to the grid, the report says.

â€œWhat’s great about this report is that it shows how RTOs are already using these different types of benefits that have been described as not being able to be modeled or captured. This report really debunks that myth, â€Fidler said.

Nonetheless, reliance on voluntary network operator programs has not resulted in the scale of the changes needed, said Kevin O’Rourke, vice president of strategic partnerships and public affairs at the American Council on Renewable Energy. This is why the examples and data outlined in the report will be invaluable to FERC if and when it eventually pursues new rules for RTOs and similar entities, he said.

“[Years] Experience has shown that the development of new requirements by FERC is likely necessary, â€O’Rourke said in an email.

The report received funding from ACORE, as well as support from the Macro Grid Initiative and the NRDC.