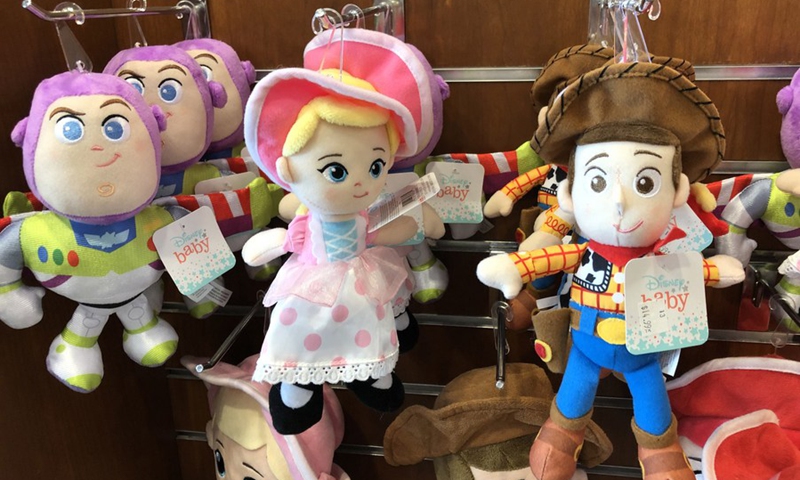 Various types of toys are seen in the office of the Basic Fun toy company in Boca Raton, Florida, the United States, December 10, 2019 (Photo: Xinhua)

US actions in the commercial sphere not only hamper America’s economic development, but also undermine its alliances, thereby diminishing its own global power, famed American economist Anne O. Krueger said in a recently published article on Project Syndicate.

Although former US President Donald Trump’s protectionist strategy has clearly failed, the Biden administration nonetheless perpetuates it by leaving the tariffs of the previous administration in place and adopting its own “buy American” policies, said Krueger in his article published Thursday.

“By acting unilaterally, Trump has weakened the open multilateral system and harmed the US economy, as well as those of his allies,” said former chief economist of the World Bank and former deputy managing director of the Monetary Fund international.

“Protectionism and subsidies also encourage domestic monopoly behavior, leading to lower productivity growth and even more lobbying to maintain unwarranted privileges,” she said, adding that “these practices discourage entry from new players in the markets and make the expansion of small businesses much more difficult. “

She called on the United States to “re-engage as a constructive leader in the World Trade Organization and seek agreements on reforms to cover new issues such as e-commerce and climate change.”