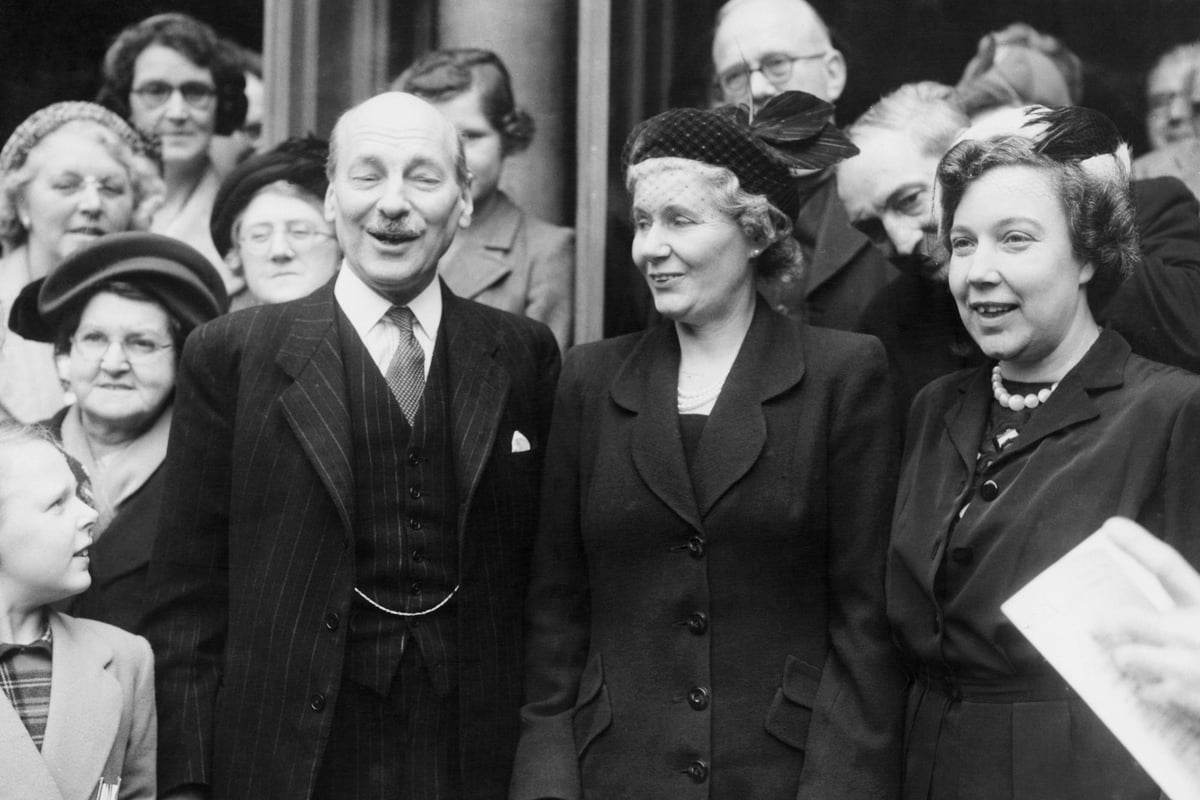 Register to our opinion bulletin

Its main theme is the history of Haiti and the little-told story of the successful 1791 slave rebellion on the island; but this story is set against the backdrop of the lives of four young black Londoners today, belonging to a generation increasingly excluded from all the aspirations that were once the dream of the British middle class, and trapped in a capital built on an economic system that once thrived on the proceeds of slavery, and is now driving the planet toward a terrifying collapse that leaves characters suffocated by 45-degree heat on the Central Line.

And Bogeyman is just one of dozens of performances, in a festival primarily created by writers and artists under 40, that reflect this deep sense of despair and anger at the trajectory of our world. Responses range from revolutionary rage and deep depression to a meditative insistence on living in the moment.

Register to our opinion bulletin

What they all have in common, however, is a sense of deep failure of the system, which mainstream politics has failed to address, or even, it seems, notice; and the farce of the current Tory leadership election, with its ridiculous promises to fix an economically broken Britain by cutting taxes, abandoning human rights and attacking ‘woke’ culture, only reinforce the feeling that whatever planet Liz Truss and Rishi Sunak are living on is not the one inhabited by the vast majority of British citizens.

Tempting as it is, however, to dwell on the current wreckage of the Conservative free market project that began in the 1980s, perhaps even more strikingly, at this stage of British politics, is the utter failure of the main opposition parties to produce any sort of clear alternative vision. Ideology plays a strange role in British politics and is not often explicitly discussed; politicians like to present themselves as practical men and women, free from theory.

In truth, however, the only consequence of this general aversion to ideological debate, over the past 40 years, has been an overwhelming and silent acceptance of the free market ideology articulated so clearly by Margaret Thatcher in the 1970s and 1980s. .

It is a deeply flawed ideology, for reasons that become more evident every day. Yet it serves the narrow financial interests of those who already wield massive economic power so perfectly that it not only retains near total sway over the Conservative Party, but also cripples centre-left parties, including Labor and the SNP, when it comes to mounting the kind of explicit and lucid challenge to recent free market orthodoxy that is now obviously needed.

This is not entirely to disparage the current attempts by Gordon Brown and Nicola Sturgeon – twin heirs to the same Scottish tradition of moderate social democracy and responsible government – to push the UK government to take urgent action in the face of the crisis. of the cost of living.

Gordon Brown calls for the temporary nationalization of energy companies that do not lower their prices, and a rational system of price controls; though many wonder why he still feels compelled to suggest that such nationalization should be temporary. Nicola Sturgeon has written to Boris Johnson, remarkably still prime minister, asking for an immediate four-nation summit to discuss major action by the UK government.

What is increasingly evident, however, is that the soft Blairite version of centre-left politics embraced by politicians like Gordon Brown and Nicola Sturgeon – always in triangulation with big finance and big energy, always by bailing them out with public money – is no longer adequate either to deal with the crisis we are facing or to win the support of a desperate young generation.

What politics needs now is a clear vision of a different kind of future, where we stop wasting time with the failed market mantras of the 1980s, and start talking seriously about the kind of public sector and public domain of the 21st century that we need to sustain us. through this crisis.

Judging by international examples, this public realm will need to be considerably larger and better funded than it was in 2019, after a decade of austerity. It must be based on serious investment in people and communities; higher wages, better benefits, and significantly improved quality of strategic public investments in industries of the future, including renewable energy.

To work, it will also need to be much more seriously devolved, with power distributed much more deeply through local government and communities, than anything seen so far at UK or Scottish level. In order to navigate the crises ahead – whether in an independent Scotland or the UK as a whole – we will need a self-reliant citizenry that has the means and basic security to develop local solutions; and to contribute these ideas and possibilities to the national and global debate.

And to those who say we can no longer afford that kind of investment in our people and their public life, I would say just look back, just once, to look forward.

In 1945, in a war-shattered economy, we could ‘deliver’ none of the things the Attlee government planned to do, invest in the British people and lay the social foundations for the longest period of improved prosperity. , safety and well-being of ordinary people this country has ever known. Yet it was done.

And to those who say we are not in a crisis of this magnitude now, demanding an equally courageous and visionary response, I would say look once again at the burning world around you, and the despair and anger on the faces young people; and think again.

Supporting the Development of ASEAN Economies: Understanding the Strong Growth in Electricity Demand