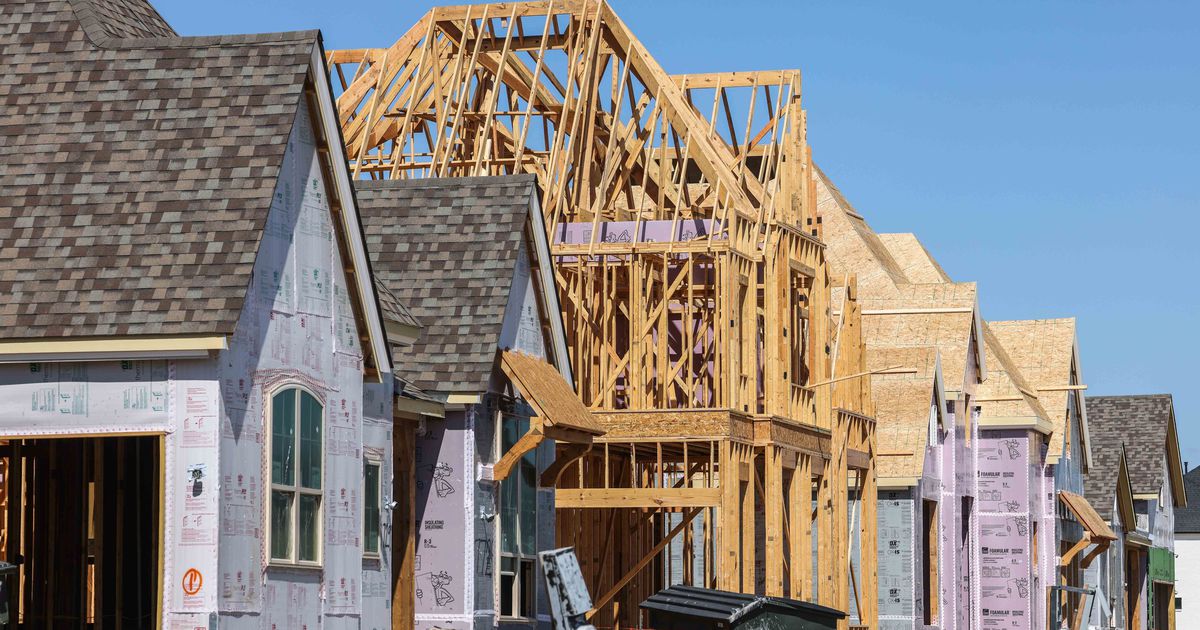 The Secret To Texas Growing Is Not What You Think

The economy of Texas always grows faster than that of the country. Since emerging from the oil crisis of the 1980s, the state has exceeded national growth rates. Of course, experts can point to a large and diverse economy and booms in fracking and exports, but these factors are only just beginning to explain the success.

The secret to Texas’ growth lies in its ability to generate and attract businesses, and to attract and retain the workforce needed to fuel them. Such commercial dynamism and worker magnetism adds to what some call the Texas Miracle.

In a recent study published by the SMU Texas-Mexico Center, we examine this question using Census Bureau data on households and business dynamism for the period 2006-18.

Quite unexpectedly, we find that Texas’ higher ranking is not the result of high gross inland migration, but rather low gross inland out-migration. Texas actually has a lower domestic immigration rate than the rest of the United States on average over the entire period we’re looking at.

Despite Texas’ strong economic growth, the state is failing to attract people from other states in large numbers relative to its population. The state overtakes the rest of the country in attracting new immigrants from Mexico, and it certainly attracts other migrants too (welcome to Texas, Elon!).

Where Texas is truly exceptional, however, is its lack of emigration to other states. Texas is the stickiest state in the country, with very low domestic emigration of native Americans, all immigrants, and Mexican immigrants. A 2018 study by the Federal Reserve Bank of Dallas noted that Texas has the highest retention rate of any state, with 82% of people born in Texas still living in the state.

Texas is also successful when it comes to business dynamics. We find that Texas has a higher net start-up rate than almost any other state, ranking second behind Utah. The high net business start-up is largely due to the high rate of business start-ups in the state rather than the low rate of business closures, especially during the energy crisis of 2015-2016, when hundreds energy companies have gone bankrupt. Much like high start-up rates, Texas’ net job creation rate is also an outlier, driven by rapid job creation and, in a typical year, low relative job destruction. to the rest of the country.

Migration, retention and business creation are a necessary combination to achieve sustained economic growth, especially in light of current economic and demographic trends. Business start-up rates have tended to decline for decades, as has productivity growth. Meanwhile, demographic headwinds include an aging population, retired baby boomers and declining birth rates.

Migration helps businesses grow because it channels workers to places where labor is relatively scarce, usually areas where business creation is also flourishing. Specifically, migrants drive the growth of a region’s population and workforce, bring in skills that employers want, and help resolve bottlenecks in the labor market. In doing so, migration further stimulates business creation and expansion, leading to increased business investment and faster job creation.

High retention of the state’s existing workforce can have similar effects, but the skills of those who remain are more directly linked to the state’s educational infrastructure. Whether it’s academic preparation or workforce training, the quality and diversity of high schools, community colleges and universities becomes more important in a state that retains its students than in a state that retains its students. State that sees them leave. Since Texas is heavily dependent on its local people, investment and innovation in public education is paramount.

Relying on retaining the workers it has and attracting others from other states raises concerns for the future. The aging of the US and Texan workforce and the retirement of baby boomers call into question how long these forces can sustain business dynamism, even in regions where other factors favor such activity.

A favorable business climate, relatively low taxes, an advantageous industry mix, and international trade may be insufficient to sustain disproportionate regional growth in Texas as the workforce becomes scarce. Technological advancements will help. But to sustain growth in the future, it will again be necessary to look beyond borders and implement immigration reform.

Pia Orrenius is vice president and senior economist at the Federal Reserve Bank of Dallas and senior fellow at SMU Texas-Mexico Center.

Madeline Zavodny is professor of economics at the University of North Florida.

Do you have an opinion on this problem? Send a letter to an editor and you might just get published.