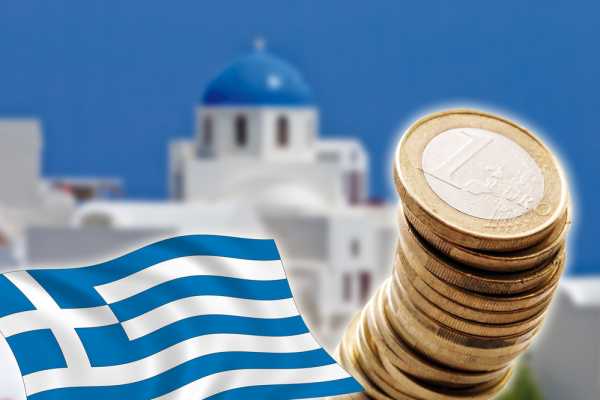 The high public debt, the link between the sovereign bank and the bank, the low growth potential remain economic challenges

The high stock of Greek debt makes the government vulnerable to any revaluation of the markets after this crisis concerning the sustainability of the public debt and the deficits accumulated during the crisis, especially as the ECB’s support is gradually reduced. This vulnerability to market correction remains a major constraint on sovereign ratings.

After 2021, Greece’s public debt ratio is expected to decline to around 186% of GDP by 2026, with growth remaining above potential and budget deficits narrowing, assuming there is no interruption of economic recovery.

Nonetheless, a sustainable economic recovery remains conditional on Athens resolving residual structural bottlenecks, such as the continued reduction in non-performing loans (NPLs) on national bank balance sheets, even recognizing recent significant progress in this area. . High nonperforming loans (21.3% of total loans in June but reduced by 40% at the end of 2019) affect the profitability of the banking system and its ability to finance the recovery. Piraeus Bank, Alpha Bank and the National Bank of Greece have taken capital improvement measures to cover the cost of future non-performing loan securitizations and the phasing out of transitional prudential arrangements.

System-wide Tier 1 capital ratios fell to 13.0% of risk-weighted assets in the second quarter of 2021, from 16.4% in the fourth quarter of 2019, reflecting profitability and quality of mediocre assets. In this regard, in an unfavorable scenario of the European Banking Authority’s crisis review in 2021, the basic capital ratios of three of the four systemic banks observed decline to 8% or less, testifying to the remaining vulnerabilities. of the financial system.

Above all, a high share of deferred tax credits in bank capital, the increase in the holdings of national government bonds of banks, the State’s holdings in Greek banks and guarantees under the Hercules program induce a stronger link between the sovereign bank and the banks – an increased risk for the sovereign borrower in contingent scenarios impact on the resilience of the banking system.

The government focused on the outstanding challenges

The government has focused on resolving bottlenecks in the real economy such as labor market rigidities, weak investment and high private sector arrears. Unemployment remains high, at 14.2% in July, although it was sharply reduced from 17.2% in April. Tax compliance remains a weakness, although it has also improved, as spending on pensions and public sector wages is above the euro area average, limiting the fiscal space for spending conducive to growth. the growth.