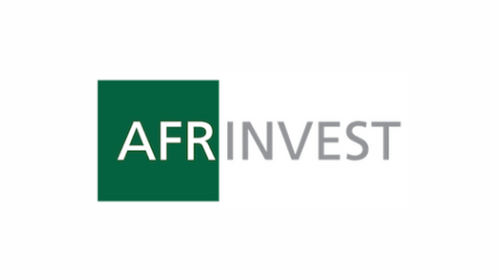 The banking sector resilient in the face of economic challenges – Afrinvest

Commercial banks recorded modest performance in all regulatory indicators despite various economic challenges, according to the “Afrinvest Banking Sector Report 2022”.

The report showed that the sector, through its resilience and strength, exceeded all the limits of the prudential guidelines set by the Central Bank of Nigeria.

The Deputy Managing Director of Afrinvest West Africa Group, Mr. Victor Ndukauba, presented the report during the launch of the 17th edition of the report and the unveiling of Optimus, Afrinvest’s digital investment application , in Lagos on Wednesday evening.

The occasion also marked the announcement of new Afrinvest subsidiaries and the expansion of its management team as well as the unveiling of a new logo.

The report’s assessment of the CBN’s financial stability indicators showed that the sector’s liquidity and non-performing loan ratios improved by 130 basis points (up) and 75 basis points (down) , respectively, at 42.6% and 4.95%.

Although the capital adequacy ratio at 14.1% underperformed the June 2021 level by 140 basis points, all indicators exceeded the prudential guideline limits of 30% (LR), 5% ( NPL) and 13.0% (CAR), respectively, despite the myriad challenges in the business environment.

The report indicates that the improvement is expected to continue over the next few years.

He said that by increasing its role in development finance, particularly in agriculture finance, the CBN risked crowding out banks and private sector finance, which were more effective in reducing sector risk and encourage growth without moral hazard.

He said: “It is important to note that weak economic growth has deprived banks of the dividend of a large and young demographic. Over the past 10 years to 2021, real gross domestic product grew at a compound annual growth rate of 1.9%, compared to a CAGR of 2.3% for population.

“For banks, this reality means scaling would be less efficient than in an economy where growth outpaces population expansion.”

The report recommended that critical reforms be undertaken urgently to avoid a repeat of the negative trends observed over the past decade.