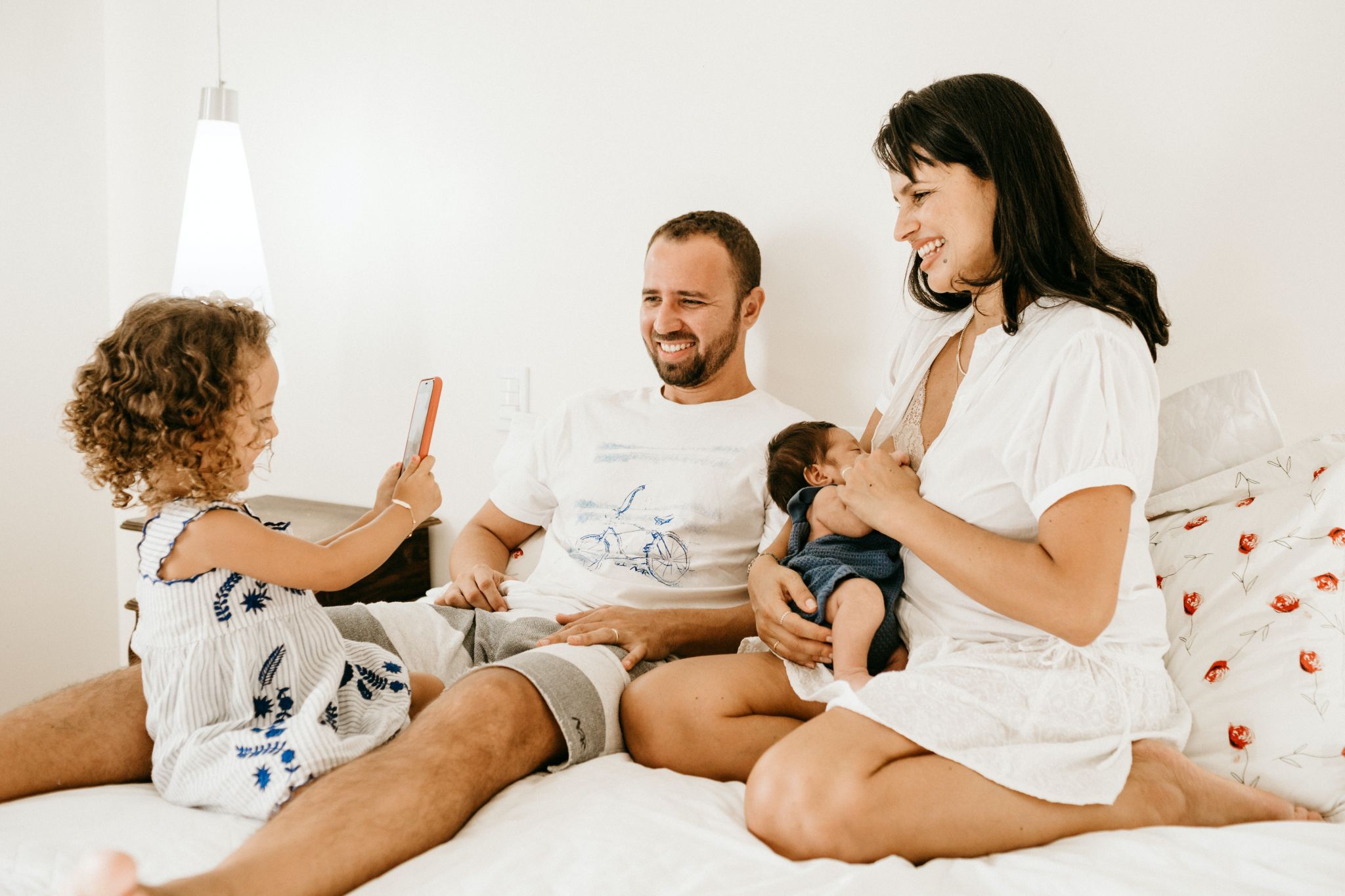 That’s why Americans have fewer children

Why do Americans choose to have fewer children? For many, the obvious answer lies in the effects that rampant capitalism has had on our society.

If the measure of a species’ success is population growth, then we Homo sapiens are arguably the most successful species in Earth history. And the speed at which we have grown over the past hundred years is remarkable. In 1800 the world population was around 1 billion – it has since exploded to 7.7 billion in 2021. Indeed, the concerns of political experts and economists have traditionally focused on overpopulation.

The conversation about declining fertility rates has changed somewhat significantly in recent years. The fertility rate across the world has fallen dramatically over the past 70 years, nor has it been driven exclusively by developed countries. The fertility rate in two of the world’s most populous countries – India and China – has declined massively, showing that these demographic trends are also prevalent in developing countries.

Related: In US, more people die than born, CDC says

The impact of capitalism

The United States is one of the richest countries on the planet. One would imagine that of all the countries where a couple would like the opportunity to raise a child, the United States would be one of the most attractive options. And yet, data shows Americans are choosing to have fewer children. Data show a declining trend in fertility rates in recent decades up to 2015 – it actually excludes the most recent data points, which show a sharp drop to 1.7 in 2019, a significant drop from 1.87 in 2015.

Some believe Americans are making this choice because of the unhindered rise of capitalism and its impacts on our society. Capitalism in 21st century America has led to historic inequalities, huge healthcare costs, and a culture that values â€‹â€‹work and productivity over personal recreation.

The economic system in which we operate has created the highest levels of inequality that we have seen in generations. In 2018, the poorest 50% of Americans owned only 1% of the country’s wealth, up from 3% in 1989. Unemployment and stagnant real wages have led many in poorer communities to wonder. if they could afford to have children. The costs of parenthood have increased so much that many people feel that they would not be able to provide for the financial needs of several children. Many prefer to devote their resources to just one child in order to give them the best chance for success in life.

However, it is not only the cost of raising a child that is so prohibitive, but also the cost of childbirth. The heavily privatized healthcare system in the United States has made us one of the most expensive places in the world to give birth. And this has a disproportionate impact on the poorest members of our society. According to a 2013 study, the average cost of an â€œuncomplicatedâ€ delivery was $ 32,093. The costs increase dramatically if there are complications. Insurance, if you have it, can cover a large portion of these costs, but it still leaves families with thousands of dollars in hospital bills.

A lack of work-life balance

Capitalist society has also contributed to a culture of “workerism”, which certainly has had an impact on people’s desire to have children. In a work environment that discourages leisure and vacations, it’s no wonder that fewer and fewer people end up getting married. And even for couples who have managed to balance work and love life, the prospect of having a child is often viewed through the lens of the negative impact it would have on their careers, especially for women.

Finally, it would be irresponsible not to mention the impact of capitalism on the planet and the environment. Climate change has been caused by the greed of humans and their relentless pursuit of profit over anything else. In our capitalist society, the interests of the big oil and gas companies have been prioritized over the interests of the millions of Americans who warn of the damage we are causing to the planet. This has led some adults to believe that it is irresponsible and immoral to have a child in the world that we humans are destroying.

In the 1960s, the typical nuclear family in America included a working husband, a stay-at-home mom, and three or four children. Today, this typical family is rapidly shrinking. Many would argue, rightly, that this indicates a dramatic improvement in women’s equality and their freedom to choose their own destiny and career path. While this is certainly true, it masks many economic factors that deter women from having children.

Declining fertility rates are certainly not a predictor of guaranteed economic disaster, but with a rapidly aging population and fewer young workers to support them, it is a challenge that will be difficult to overcome.

This article originally appeared on entrepreneur.com