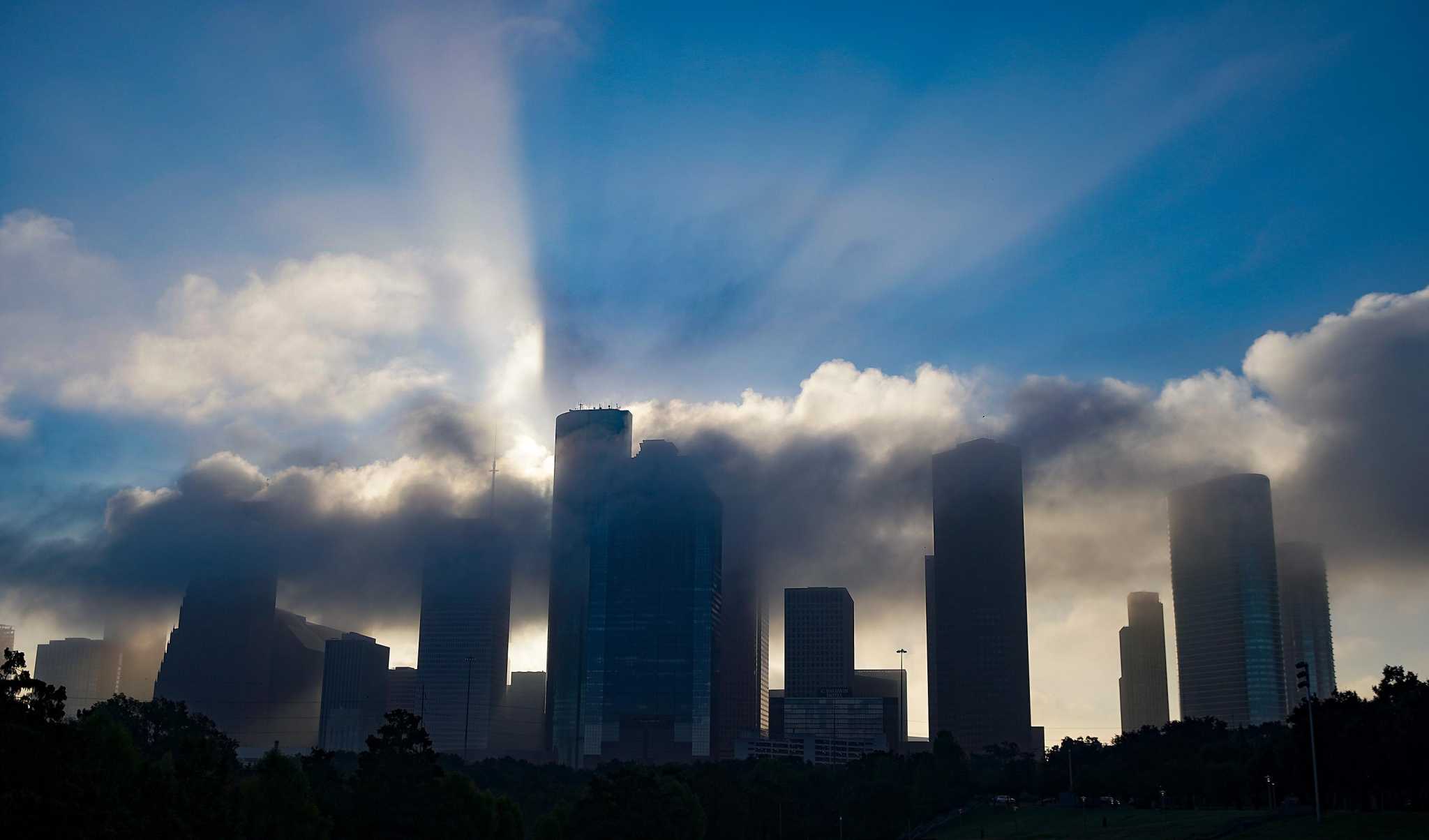 Texas’ largest industries in 1960 were agriculture, oil, and natural gas, and most of the state’s 9 million people lived in small towns outside of Houston, San Antonio, Dallas- Fort Worth and Austin.

Politics were simpler then, with conservative Democrats occupying almost all elected positions. Whites constituted the majority and enforced strict segregation and systemic oppression of people of color. Any white man who showed up to a state university on a tuition fee could attend, although few jobs required more than a high school diploma and the right tone of flesh.

The biggest challenges faced by the businesses were the weather and the lack of good roads from farm to market. Chambers of commerce demanded low taxes, limited government, and lax labor laws, which the legislature met.

Too many Texans yearn for those old days, and some politicians are doing their best to resuscitate them. But the authors of a new book, “The Texas Triangle: An Emerging Power in the Global Economy,” explain why those days are over and how continued success requires new thinking.

I hammered this theme for years, but the authors of the book are much better qualified to champion this cause. These include Henry Cisneros, former mayor of San Antonio and secretary of housing and urban development under the Clinton administration; David Hendricks, former business editor of San Antonio Express-News; JH Cullum Clark, director of the Bush Institute-SMU Economic Growth Initiative; and William Fulton, director of the Kinder Institute for Urban Research.

Texas A&M Press gave them 300 pages to explore how far Texas has come, its current strengths and weaknesses, and where we might go next.

The Texas Triangle is drawn on the freeways between San Antonio, Houston, and Dallas-Fort Worth. More than 80 percent of Texas’ population growth has occurred in the triangle since 1960, and 60 percent of Texans live and work there today.

The triangle’s economic activity totaled $ 1.3 trillion in 2018, producing more than Mexico, Indonesia or Saudi Arabia. It represented 6.9% of the US gross domestic product.

Almost 60 percent of the state’s population is non-Anglo, and Hispanics will soon be the largest ethnic group. Finance, insurance, and real estate are the top-grossing areas in Texas, followed by manufacturing. Oil and gas come third, business services fourth, and government fifth.

“Texas is more closely linked to the global economy and through a more complex web of connections than ever before,” the authors write. “Now that Texas is an urban state, it needs to shed its own rural image. Texas’ huge growth requires new thinking about policies and priorities.

Ask any business owner, and he or she will tell you that the most critical need is a skilled workforce. The authors demonstrate with detailed statistics how the state is failing to provide Texas children with the education they need to meet the needs of the economy.

The rapid growth of the triangle has also failed to expand access to health care. Housing in metropolitan areas is becoming unaffordable, accounting for 30 percent of the average wage of workers. Texas urban freeways are among the most congested in the country, and our public transportation system is a joke.

When we don’t provide Texans with a good education, access to health care, safe housing, or a convenient way to get to work, we are setting them up for failure.

“The question is whether these populations of color will be undereducated, underachieving, underproductive and alienated, leading to an impoverished and controversial future for all citizens,” the authors write.

“The Texas Triangle” isn’t another liberal screed, however. The authors recognize that our success comes from a culture that limits government, keeps taxes low, and encourages innovation. In addition to calling on Republicans to recognize the growing need for public services, the authors urge Democrats not to turn Texas into another California.

Going forward, demographers predict that San Antonio, Houston, Austin, and Dallas-Fort Worth will move closer to each other. By 2050, the triangle will grow 148% to include 35.3 million people, or about two-thirds of all Texans. The Texas triangle will look more like today’s Tokyo-Osaka-Kobe corridor than the cotton fields of the past.

The question is whether Texas’ larger and denser population will enjoy a decent standard of living.

“The Texas triangle economy will be larger, but its size will depend on how the urban education system prepares students,” the authors said.

Will Texas Schools Start Computer Science in Elementary School? Will kids learn arithmetic in high school to study artificial intelligence in middle school? How many languages ​​will Texans speak?

The Texas economy will require different skills and new industries in the big cities. For a better future, we must reinvent Texas identity and culture before innovation leaves us behind.