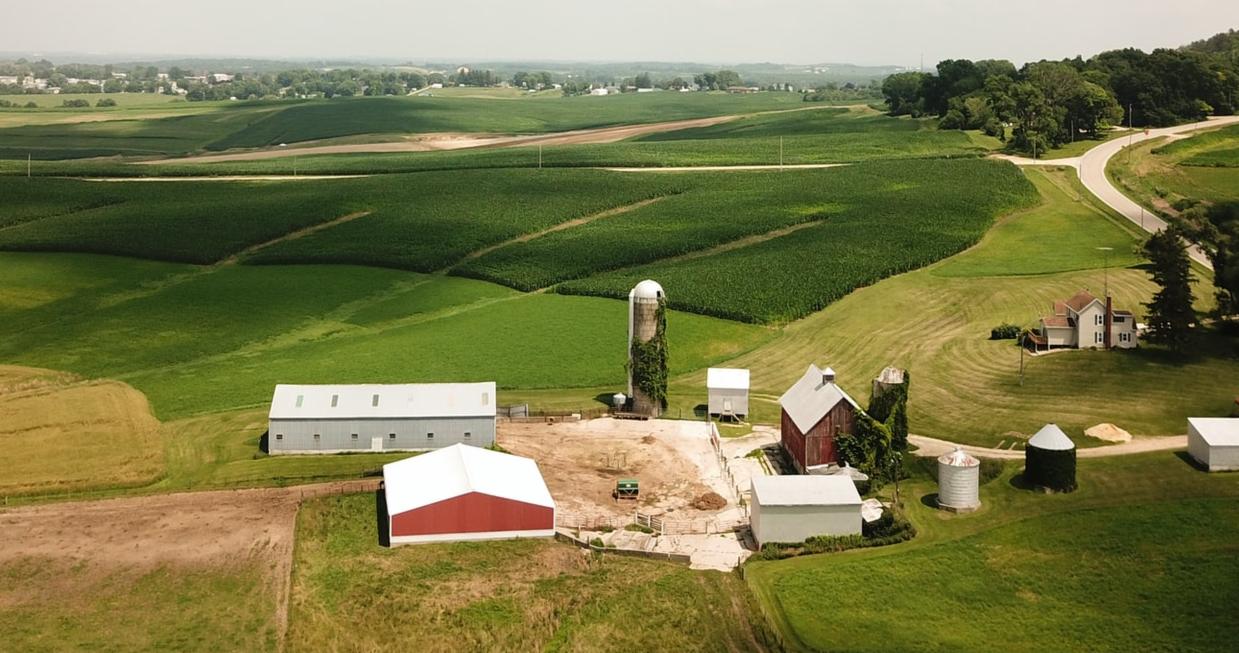 Tariffs and the impact of the trade war on American agriculture

As inflation continues to soar, especially for food, which hit 10.4% in June, it is worth considering how the ongoing US-China trade war and political US tariff as a whole have had an impact on US agriculture and food prices. The economic literature shows that U.S. import tariffs and subsequent retaliatory tariffs imposed by China and other countries on U.S. agricultural exports have harmed the U.S. agricultural industry and could impact future production, increasing food prices again.

Tariffs generally raise consumer prices, and while this is also true of export tariffs, the mechanism works a little differently. Export limitations, whether through tariffs or explicit export bans, often produce a surplus of goods. If companies are unable to sell their products globally, they must sell more domestically. The extra lowers short term price. But when companies invest in the production of food, a very volatile commodity, they invest according to the return they think they are likely to earn in the future. If their access to a foreign market is restricted due to another country’s tariff policies, their profits will fall and they will invest less in future production, leading to upper long-term price.

In response to the Trump administration’s imposition of tariffs on Chinese imports, China responded with several waves of tariffs on US exports to China, with tariff rates ranging from 2.5% at 25%. As China is the largest agricultural export market for the United States, a large percentage of agricultural products, including soybean and pork exports, have been subject to tariffs. Other countries have also retaliated against the United States for imposing Section 232 tariffs on steel and aluminum. Of the total retaliatory tariffs, $30 billion worth of agricultural products were targeted, or approximately 22% of all retaliated goods.

A US Department of Agriculture study found that retaliatory tariffs reduced US agricultural exports by $27 billion between mid-2018, when the tariffs were imposed, and the end of 2019. Soybeans accounted for most of the decline, at 71%, followed by sorghum and pork. at 7% and 5% respectively. Losses were mostly concentrated in states exporting the products, such as Iowa, Illinois and Kansas. In these three states alone, GDP losses totaled $3.8 billion through 2019. In total, the United States lost nearly $16 billion in trade with retaliatory countries due to these prices.

The Trump administration’s tariffs on Chinese imports have primarily targeted intermediate goods, or goods used in the process of producing consumer goods, but some tariffs hit food directly. For example, the third tranche of tariffs enacted in September 2018, totaling $200 billion, affected a large batch of goods, including seafood. Most seafood imported from China are actually raised in the United States, but because they are packaged in China, this is considered “substantial transformation” under US trade law and is labeled as a Chinese product. This had a significant impact on the fishing industry in Alaska and led to an increase in seafood imports from Russia at a time when US-Russian relations are strained due to the Russian-Ukrainian war in Classes.

The trade war has not generated profits for American industries. The Biden administration should help farmers by negotiating with China and other countries to lower or completely cancel tariffs and by focusing on more constructive trade policies to promote U.S. economic growth.

Irish economy in good shape but challenges ahead

Is the United States in a state of irretrievable decline? – Analysis – Eurasia Review