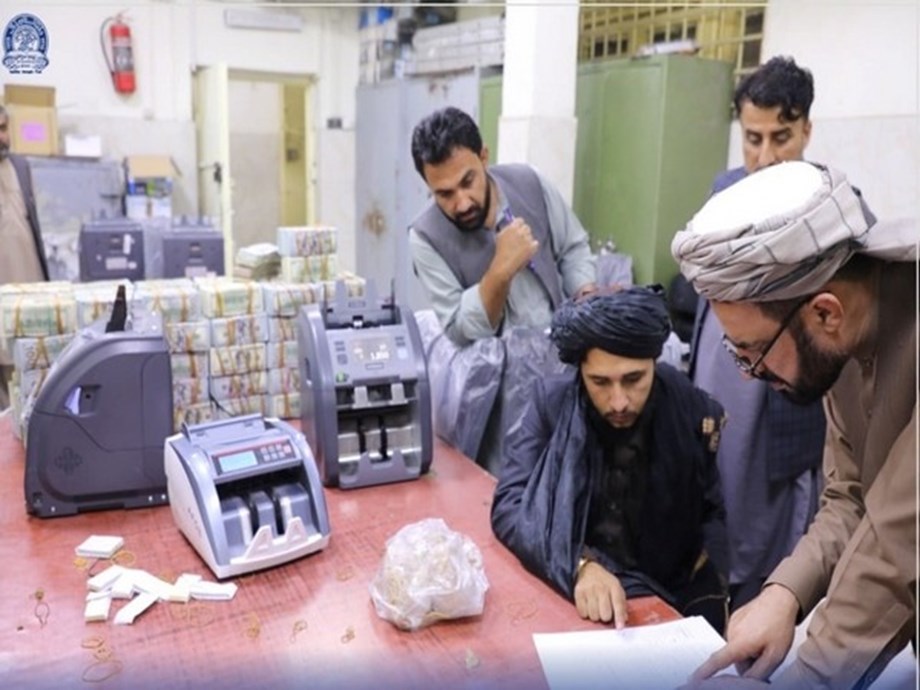 As Afghanistan is in turmoil and economic chaos following the Taliban takeover last month, the group said its top priority was to strengthen the banking system, as economic growth is of the utmost importance. Taliban Prime Minister Abdul Salam Hanafi’s second deputy at a meeting with central bank authorities and banking associations said the banking issues will be resolved in accordance with relevant laws, Khaama Press news agency reported. .

The Taliban have said that strengthening the banking system, growing trade and the economy of Afghanistan are essential and will do their best in this regard. The pledge comes as the Afghan people still struggle with banking services, lining up hundreds of meters of lines and even waiting three days to withdraw their money, the Khaama Press news agency reported.

Previously, central banks allowed businesses and businesses to withdraw $ 25,000 per week, but individual account holders are still limited to a withdrawal of $ 200 per week. Afghanistan’s limitations, huge unemployment and the freezing of billions of dollars have led to an economic and humanitarian crisis in the country.

The prices of food, fuel and gasoline have risen by more than 20% each, putting the lives of millions of people at serious risk. Moreover, the new rulers are not used to dealing with the complex economic problems facing the impoverished country.

The former head of the Afghan central bank had also fled the country leaving the financial decision in disarray. Afghanistan is one of the most risky and fragile economies in the world, according to InsideOver, despite Western aid for two decades. The World Bank had said that in Afghanistan poverty is endemic, as is underdevelopment. He also added that nearly 90% of the Afghan population lived on less than $ 2 a day and that Kabul, which received $ 4.2 billion in aid in 2019, is unlikely to receive any this year. (ANI)

(This story was not edited by Devdiscourse staff and is auto-generated from a syndicated feed.)