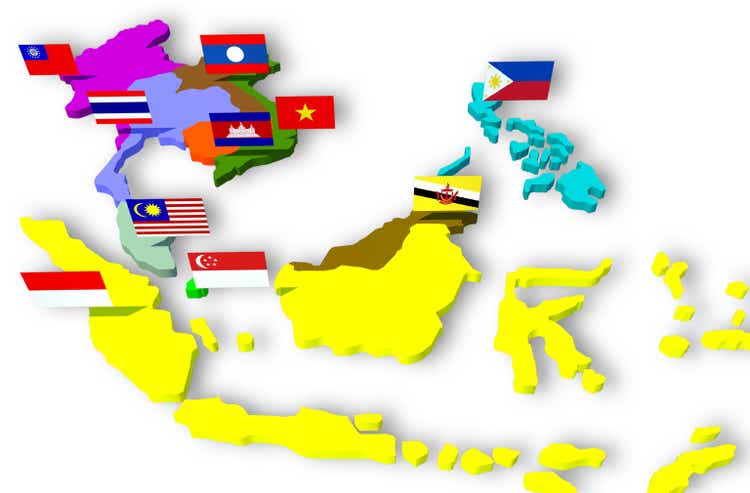 Supporting the Development of ASEAN Economies: Understanding the Strong Growth in Electricity Demand

The six key markets in the Southeast Asia region recorded an average high electricity intensity of 1.18, even including the impact of COVID-19 over the past decade. Electricity Intensity, or EUI, is defined here as the ratio of electricity demand growth to GDP growth over a 10-year period (2012-21). Southeast Asia’s EI of 1.18 is almost a third higher than the global average EI of 0.90 over the same period. A high EUI reflects an outsized increase in electricity demand relative to economic growth, an indicator that energy-intensive sectors drive economic growth (eg, during industrialization). It also indicates that the demand for electricity is elastic: in a market with an EUI of 1, for every 1% increase in national income, the demand for electricity also increases by 1%. Therefore, increased income and access to electricity leads to an outsized increase in electricity demand in high-EI markets.

The sectors that have historically driven growth vary by market, with the three major sectors of commercial, industrial and residential electricity demand playing different roles. In Vietnam, commercial EI and growth were high, but industrialization was the main driver of demand. Meanwhile, in Thailand, Indonesia and the Philippines, residential demand rose 58% and was the main driver of growth. By contrast, residential demand was a less important driver in Malaysia and Singapore. Residential electricity consumption per capita in Singapore and Malaysia was already the highest in the region in 2012 and has grown moderately compared to other regional markets over the past 10 years. Rather, industrial growth has played a more important role in these two markets.

Among the major contributors that will overall support growth in the region are the recently implemented Regional Comprehensive Economic Partnership (RCEP) agreement and fixed infrastructure investments. Other sectors and market-specific growth drivers vary, including Thailand’s efforts to transition to “Thailand 4.0”, the Philippines’ business process outsourcing industry, Vietnam’s trade and export growth and Singapore data centers.

Technological developments are also introducing new dimensions to the electricity demand outlook. Emerging trends for which governments have allocated substantial resources include transportation electrification and energy efficiency considerations, which will be major disruptors over the next decade.

Editor’s note: The summary bullet points for this article were chosen by the Seeking Alpha editors.