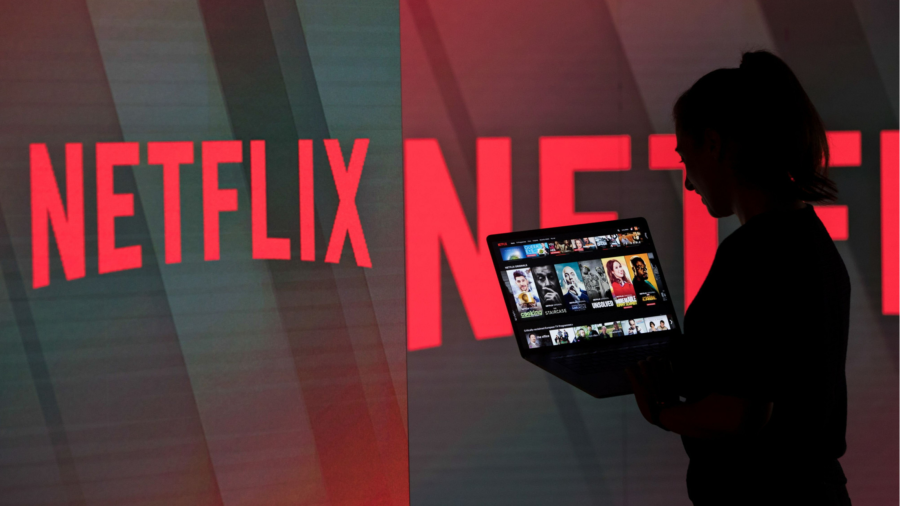 The regional Stoxx Europe 600 index lost 0.3% in London trading early in the afternoon. Contracts following Wall Street’s S&P 500 fell 0.5%, after the broad indicator closed the previous trading session up 1.1%, taking its gains since the start of the week to 3, 8%.

The comments came after new data revealed that the UK inflation rate accelerated in September to 10.1% from 9.9% in August, due to rising commodity prices. foodstuffs. The latest reading of the consumer price index was above the consensus of 10% among economists polled by Reuters.

Central banks, led by the US Federal Reserve, have aggressively turned the screw on monetary policy this year in an effort to rein in rapid price growth. The Fed has already raised borrowing costs by 0.75 percentage points in each of its past three meetings, bringing its target range to 3-3.25%.

Concerns have intensified that such a tightening will worsen a prolonged economic downturn, hitting businesses and consumers. Market participants have been watching the latest flurry of corporate financial statements closely for evidence of inflationary pressures and rising borrowing costs.

Some, including Goldman Sachs and Bank of America, posted earnings above expectations. Companies in other sectors also showed signs of resilience, with Netflix revealing after the closing bell on Tuesday that it had stemmed its subscriber losses in the third quarter. Popular programs such as stranger things helped it add 2.4 million members, more than double the number the streaming group predicted.

Shares of Netflix rose more than 12% in premarket trading on Wednesday. The group shocked investors in April when it revealed that subscriber growth had reversed.

In government debt markets, the yield on Britain’s 10-year bond rose 0.07 percentage points to 4.02% after the Bank of England announced on Tuesday that it would start selling active in November as it prepares to unwind a quantitative easing program in which it has accumulated. nearly £850 billion worth of gilts. The 30-year yield slipped 0.12 percentage points to 4.19% as its price rose.

The gilt market stabilized following British Chancellor Jeremy Hunt’s decision on Monday to scrap most of the tax cuts proposed by his predecessor in late September.

“UK inflation continues unabated,” said Neil Birrell, chief investment officer at Premier Miton Investors. “The problems caused directly by the ‘mini’ budget may have eased, but the pressure on the consumer and the bond market remains in place.”