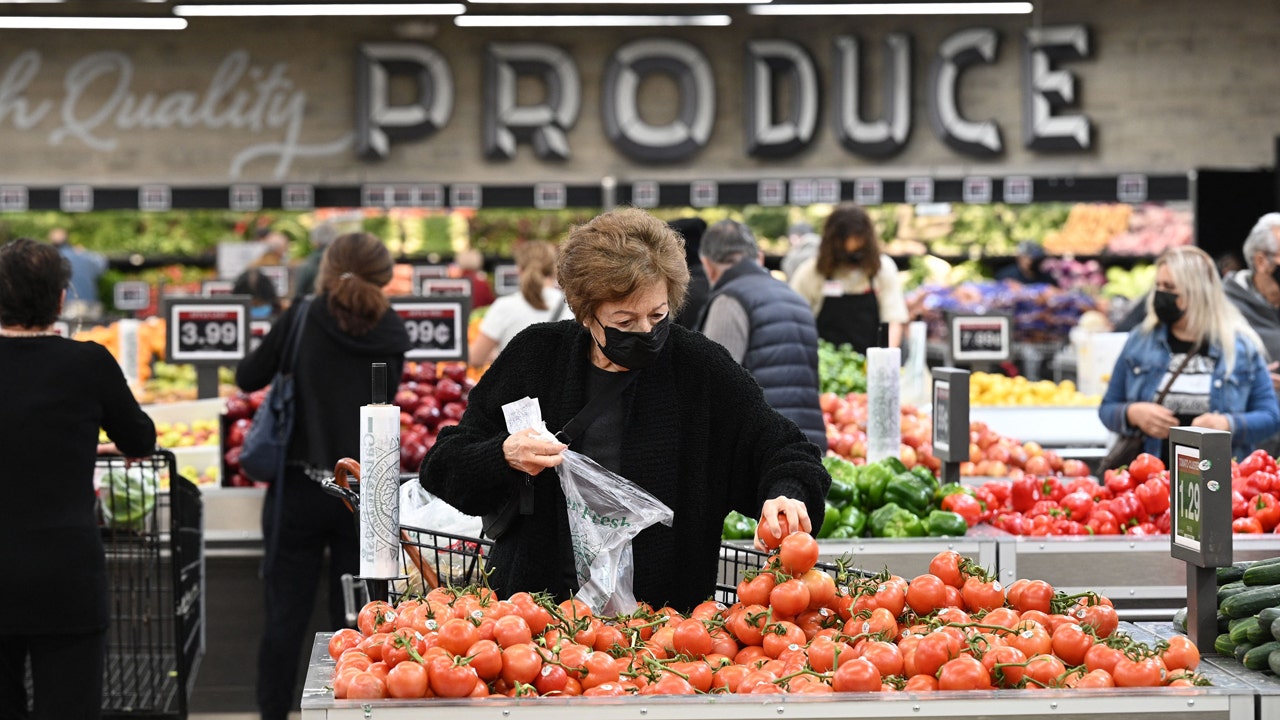 David Lefkowitz, head of U.S. equities at UBS GWM, says “consumers have a pretty big cushion of cash” to draw on to help offset the price spike.

the US economy risks turning into a 1970s-style stagflation crisis as the Russian-Ukrainian war exacerbates already sky-high inflation, according to a new analysis.

The Economist Intelligence Unit, in a note on Thursday, predicted consumer prices will continue to hover near a 40-year high “at least through the middle of the year”, weighing on consumer spending. consumption and real GDP growth. The London-based group has already lowered its forecast for US GDP this year from 3.4% to 3%.

Combined with an increasingly aggressive Federal Reserve, which raised interest rates by a quarter point in March and signaled at least six other increases of a similar size this year, and the fallout from the invasion of Ukraine, the outlook for the US economy is darkening.

“The economic fallout from the war and other external factors, such as the emergence of a new variant of the coronavirus (which remains our baseline scenario), put the United States at increasing risk of stagflation – low combined growth to high inflation,” the analysis says. .

Stagflation is the combination of economic stagnation and high inflation, characterized by soaring consumer prices as well as high unemployment. The phenomenon ravaged the American economy in the 1970s and early 1980s, when soaring oil prices, rising unemployment and accommodative monetary policy pushed the consumer price index to 14.8% in 1980, forcing Fed policymakers to raise interest rates to nearly 20% that year. .

A telltale sign and consequence of stagflation is rising energy prices, according to many economists, who believe it occurs when a sudden increase in the cost of oil reduces an economy’s productive capacity. For example, in 1973, the Organization of the Petroleum Exporting Countries imposed an embargo on US oil supplies because of its support for Israel.

Other economists believe the US economy is now showing signs of stagflation, as the Russian invasion of Ukraine has pushed up oil prices. Crude prices were flat on Friday and were poised to decline slightly as countries announced plans to release supplies from stockpiles.

Gas prices are reported at over $5 per gallon on February 28, 2022 in Los Angeles. (AP Photo/Marcio Jose Sanchez/AP Newsroom)

Consumer prices have already jumped 7.9% in February, just at the start of the war in Europe, and are expected to remain high in the coming months.

Danielle DiMartino Booth, CEO and chief strategist of Quill Intelligence and former adviser to a Dallas Fed president, said stagflation “appears to be an imminent development.” She cited declining economic growth forecasts for the first quarter as well as energy and food inflation that is double what it was in the 1970s.

“Rather than having the ability to ease monetary policy in a slowing economy, the Fed is embarking on a tightening campaign,” she said.

GET FOX BUSINESS ON THE ROAD BY CLICKING HERE

Central bank policymakers signaled in the weeks after their March meeting that they could raise interest rates by 50 basis points in future meetings and start shrinking its massive balance sheet at a pace of 95 billion. dollars a month as it seeks to cool the hottest inflation in four decades.

Minutes from the March 15-16 U.S. central bank meeting released Wednesday show that “many” policymakers would have preferred a larger rate hike last month, but determined that a more modest hike of a Quarter point would be appropriate “in light of greater near-term uncertainty associated with Russia’s invasion of Ukraine.”

“Many participants noted that one or more [half-percentage-point] increases in the target range may be appropriate at future meetings, particularly if inflationary pressures remain elevated or intensify,” the minutes read.