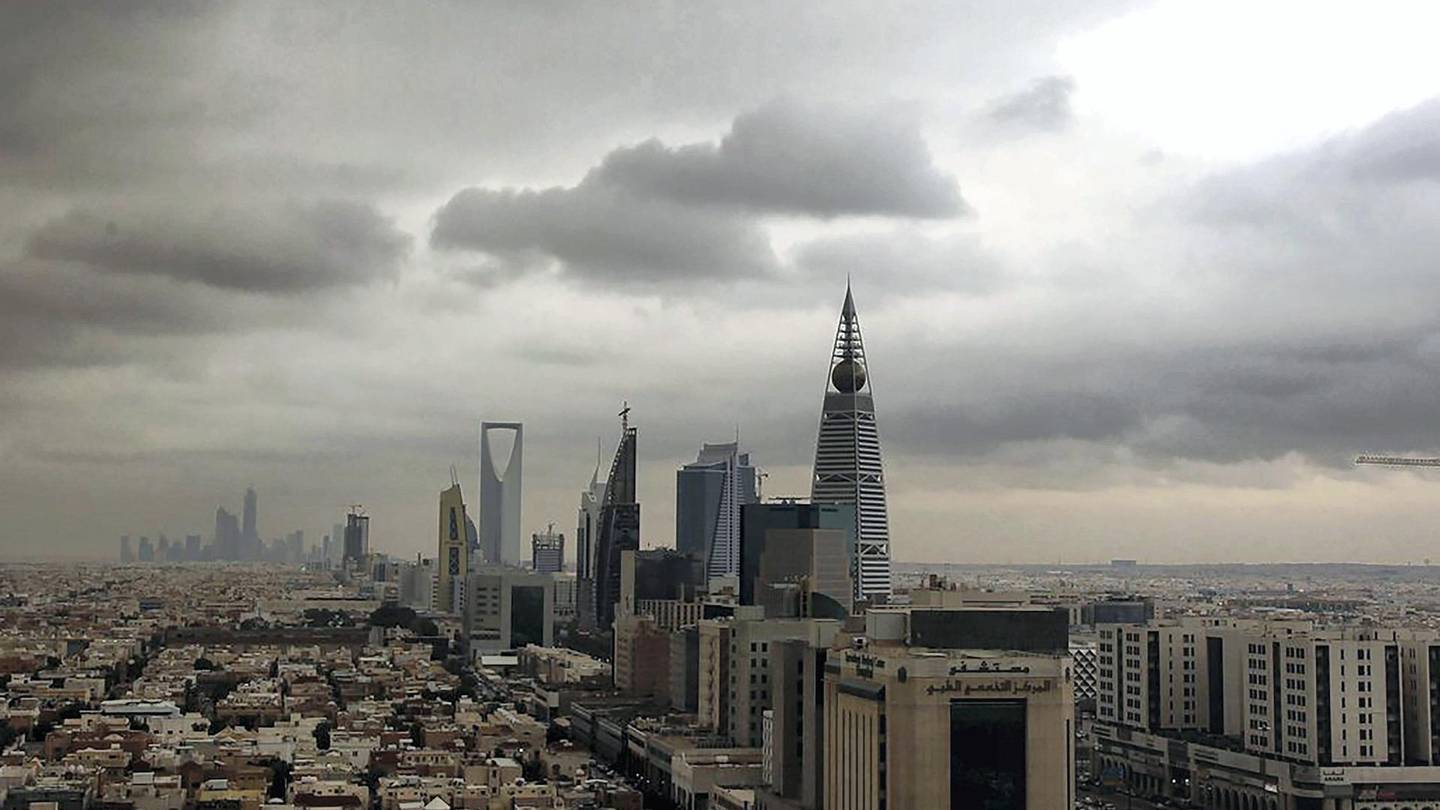 S&P Global Ratings confirmed Saudi Arabia’s rating at “A-/A-2” with a positive outlook as the Arab world’s largest economy continues to recover from the Covid-19 pandemic thanks to rising prices. the price of oil, the increase in oil production and the decision of the government. reform program.

The A-/A-2 rating indicates the debtor’s strong capacity to meet its financial commitment.

Saudi Arabia’s economy continues to recover from the pandemic-induced slowdown amid rising oil prices and increased production, as the OPEC group, led by Saudi Arabia and Russia, reverses cuts record production set up in 2020.

The group has also decided to increase production by 100,000 barrels per day for this month in anticipation of higher demand. But it decided to cut production by the same volume for October amid Covid-19 lockdowns in China, the world’s biggest oil importer.

Demand for Saudi crude is also rising due in large part to the Ukraine conflict, with Western countries seeking alternative supplies and reducing Moscow’s oil revenue.

“Since the war in Ukraine broke out in late February, Saudi demand for hydrocarbons and petrochemicals has been supported by Western Alliance countries [including the US, the EU, the UK and Japan] want to quickly secure alternative suppliers as they attempt to sharply reduce hydrocarbon imports from Russia,” S&P said.

“Macroeconomic reforms, including efforts to spur non-oil economic growth through investments and megaprojects, broaden the non-oil tax base, and decouple the price of oil from fiscal plans, should also help sustain growth. of GDP and budget balances.”

The rating agency forecasts Saudi Arabia’s gross domestic growth to hit a 10-year high of 7.5% in 2022 amid rising oil prices.

Growth in the kingdom’s non-oil sector also remains strong, with “robust growth in services as the economy continues to rebound from the pandemic”, he said. The country’s economy is benefiting from major public investment projects, financed by the Public Investment Fund and the National Development Fund, he added.

With more than $620 billion in assets under management at the end of the first quarter of 2022, PIF is one of the largest sovereign wealth funds in the world. It plays an important role in diversifying the country’s economy and invests in a number of projects in the kingdom, including the $500 billion Neom economic zone, the Qiddiya project in Riyadh and a tourism project in the Red Sea, among others.

The fund has injected more than 690 billion riyals into the Saudi economy through its subsidiaries since its inception in 2017.

The kingdom’s real GDP rose 11% in the first half of 2022, its highest level in more than a decade, driven by a sharp increase in oil activity of 22%. Non-oil GDP grew by 5.9% over the same period, with mining and quarrying, wholesale and retail trade and manufacturing contributing more to the growth.

Saudi Arabia is also set to become one of the world’s fastest growing economies in 2022, with the International Monetary Fund predicting GDP growth of 7.6% this year following a 3.2% expansion last year. last.

Saudi Arabia’s economy grew 12.2% in the second quarter, beating initial estimates and registering the fastest expansion in more than a decade, due to higher oil prices, said this month the General Statistics Authority of the Kingdom (Gastat).

The kingdom posted a sizable budget surplus of 135 billion riyals in the first half of 2022, reversing a 12 billion riyal deficit recorded in the same period last year. Revenue increased by 43% to 648 billion riyals, driven by a 75% increase in oil revenue and a 5% recovery in non-oil revenue.

Despite the effect of the conflict in Ukraine on global food and fuel prices, inflation in Saudi Arabia remained largely contained thanks to price caps on the supply side and the peg to the dollar.

Inflation in the kingdom averaged 2% in the first half of 2022, he said.

The town of Neom will be powered by clean energy, officials say. Photo: Neom