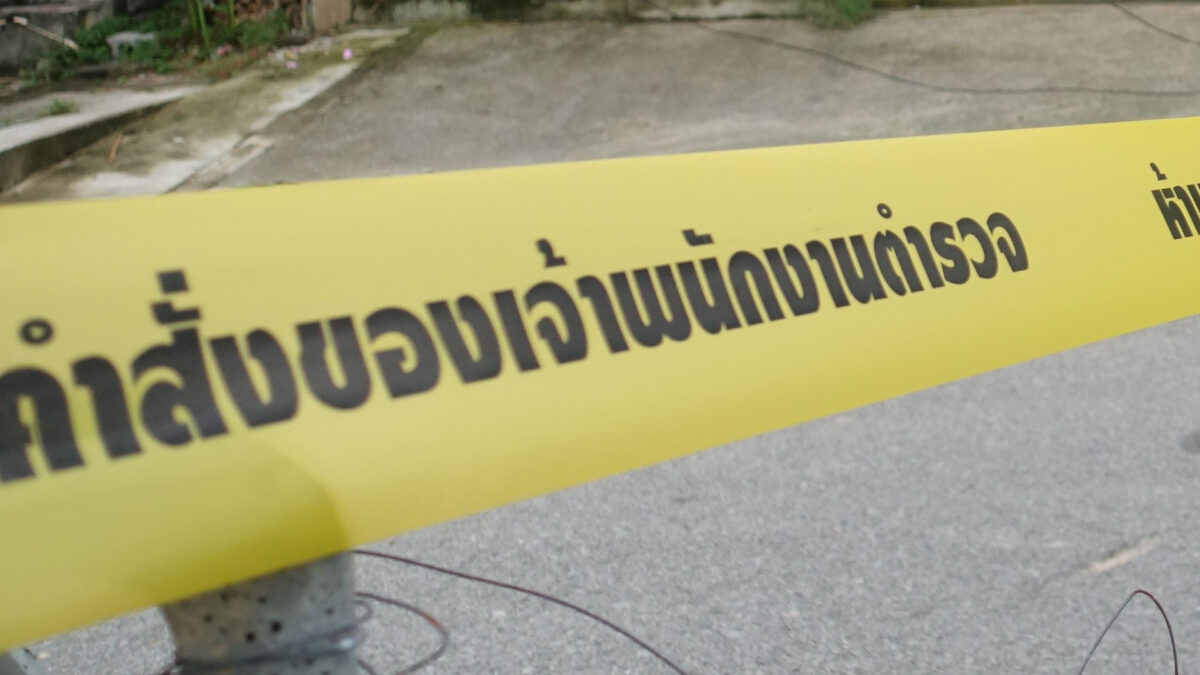 The insurgent group Barisan Revolusi Nasional (BRN) claimed responsibility for the bombings and arson attacks in Thailand’s southernmost provinces, which left at least one dead and several injured.

The attacks took place at 17 sites in Pattani, Narathiwat and Yala provinces on Tuesday evening, which mainly targeted convenience stores and gas stations.

BRN, the main rebel group in Thailand, released a statement on Thursday offering condolences to the victim’s family and saying the attacks were aimed at “capitalist power” in the regions.

Police identified the victim as 21-year-old Masarit Mama, whose charred body was found in a burnt-out 7-Eleven store in Narathiwat. The assailants had urged people to leave before setting fire to the store, but Masarit did not get out in time, the Bangkok Post reported, citing unnamed witnesses.

BRN said on its Facebook page that it targeted convenience stores because they represented “Thai state capitalism”, which it held responsible for destroying the economic system and closing community stores.

“The attacks were aimed at hitting capitalist power, which is rapidly spreading in Patani. It is the power that is destroying the economic system of the community and causing the closure of many community stores,” he said.

The rebel group accused convenience chains of causing the closure of their franchisees’ stores by offering discounts at their own nearby stores and selling counterfeit products to confuse customers.

BRN further alleged that convenience stores marketed products at high cost by reducing the amount of contents sold in small packages, while accusing the Thai government and armed forces of enabling such conduct.

The attacks have been the most publicized since early April, when the Thai government and BRN agreed to end violence during the Muslim holy period of Ramadan. In further violence since then, two Thai army ammunition experts on duty were killed by a bomb later that month.

Peace talks have been underway for several years under the auspices of the Malaysian government between Thai officials and Mara Patani, an umbrella body representing several insurgent groups. In January 2020, Thai officials held their first formal meeting in years with BRN representatives.

The Associated Press contributed to this report.