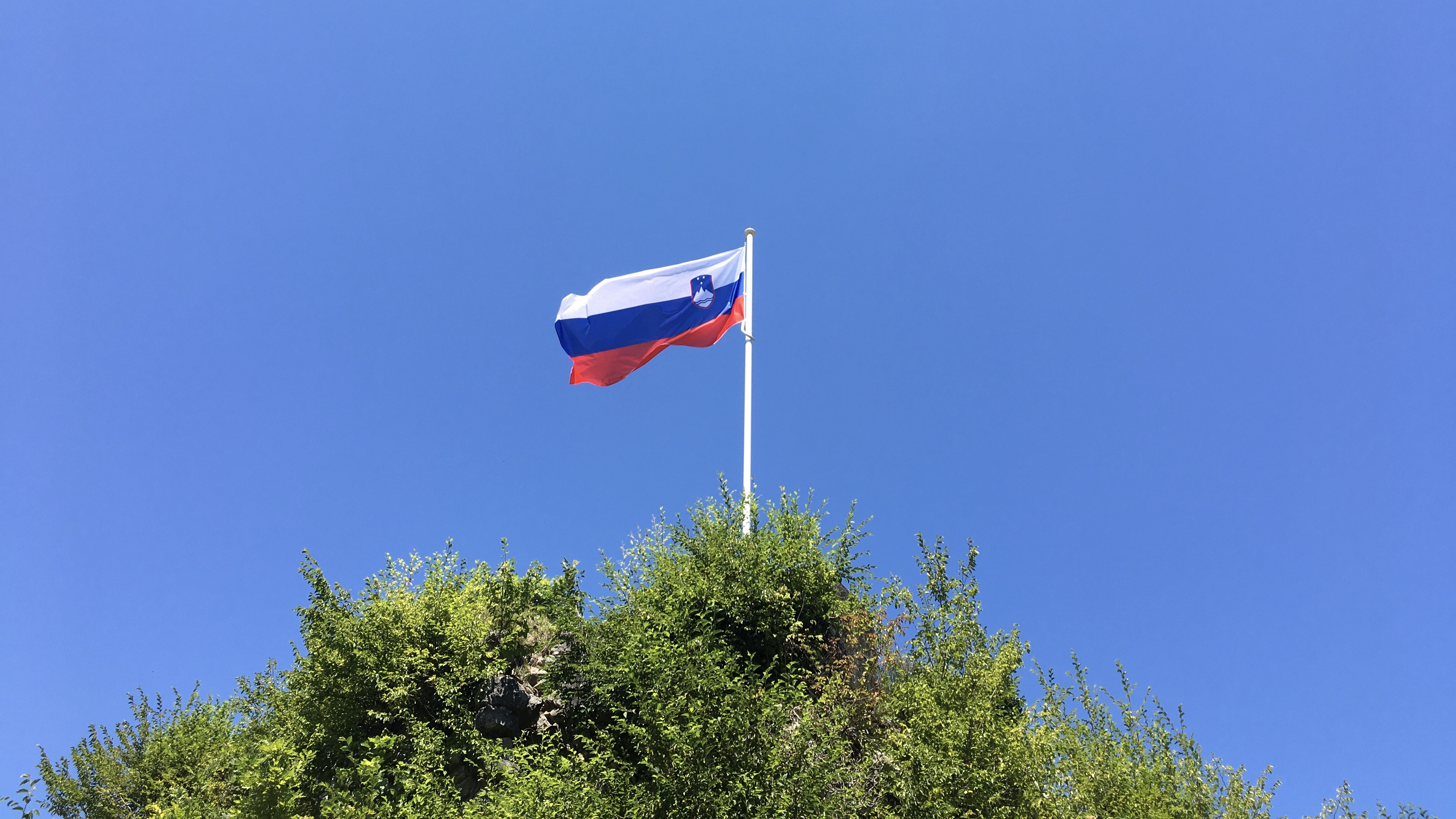 Slovenia’s economic growth will slow in the third quarter

LJUBLJANA (Slovenia), September 9 (SeeNews) – Slovenia’s economic growth is expected to slow to 0.3% on a quarterly basis in the third quarter of 2022 after expanding by 0.9% in April-June, due to continued of the Russian war against Ukraine and the resulting international sanctions, said the central bank of Slovenia.

“A slowdown is suggested in particular by the economic sentiment indicator, which remained negative in August, where the most notable factors were consumers’ reluctance to make large purchases and a decline in the valuation of order books. in the manufacturing sector,” the central bank said in a statement. statement earlier this week.

“Strong growth in travel services exports halted the deterioration in the current account balance of recent months. Nominal growth in merchandise exports remained strong, with positive developments in all major categories. on the import side were even stronger. , notably imports of goods from Russia, which in June were ten times higher than the monthly average of the 20 years preceding the outbreak of the war in Ukraine, due to the surge in energy prices,” the central bank said.

The consolidated general government deficit in the first seven months of the year narrowed significantly year-on-year to 300 million euros ($303 million), as revenue grew strongly and spending fell as pandemic-related payments were declining.

The main risks for the coming months and next year are a deterioration of the economic situation and potential new measures to mitigate the impact of the energy crisis, according to the central bank.

Slovenia’s economic output grew 8.2% in real terms year-on-year and 0.9% quarter-on-quarter in April-June 2022, according to data. data from the country’s statistical office.