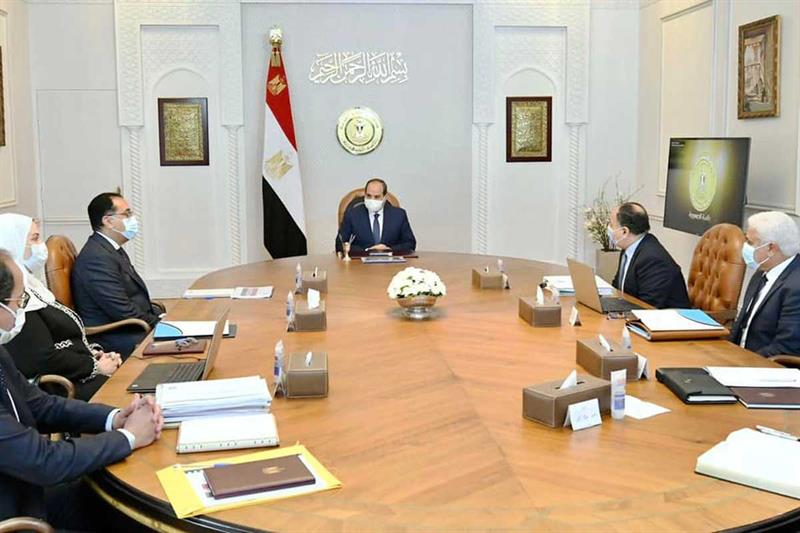 The meeting reviewed the draft budget for the fiscal year 2022/2023, presidential spokesman Bassam Rady said in a statement after the meeting.

Maait briefed the President on the main indicators of the 2022/2023 draft budget, which aims to reduce the total deficit to around 6.3% of GDP and achieve a primary surplus of 1.5% of GDP.

The draft budget also aims to reduce the debt of general budget agencies from GDP to around 80.5%.

Abdel-Fattah El-Sisi was also briefed on efforts to develop the tax system, particularly with regard to the electronic invoicing system, as well as the executive position on measures to combat tax evasion.

The President also reviewed the amendments to the income tax bill, as well as a new strategy for the development of the customs system.