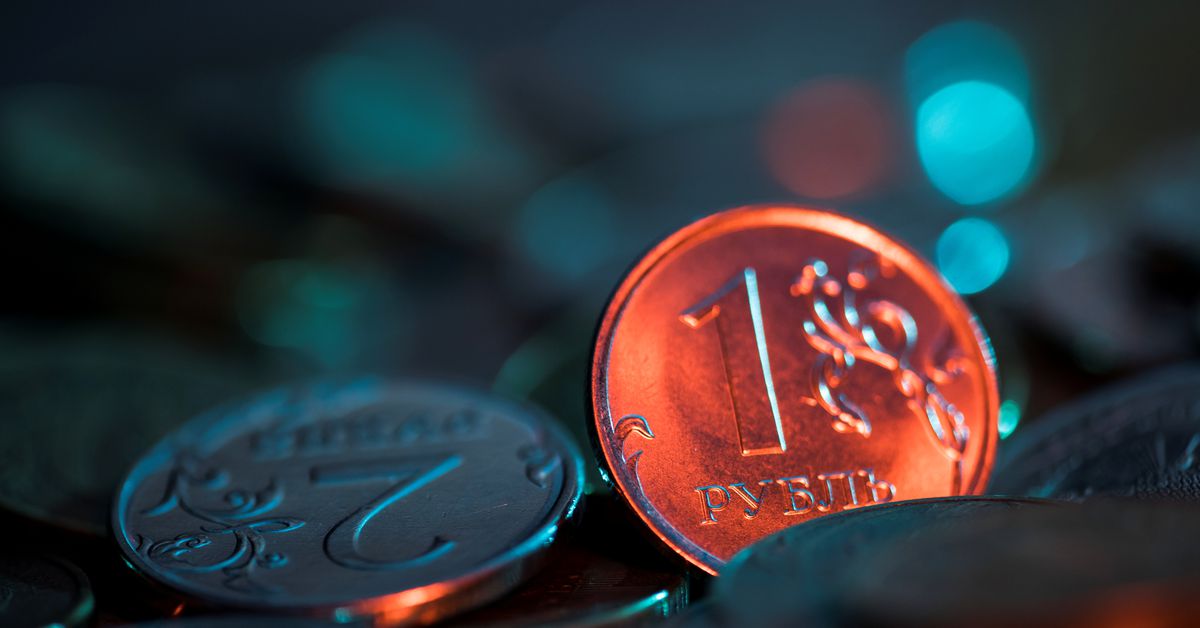 MOSCOW, Sept.21 (Reuters) – Russia will spend around 2.5 trillion rubles ($ 34 billion) from its National Wealth Fund (NWF) over the next three years to help jump-start economic growth after the pandemic, but must also be careful not to raise inflation, officials said on Tuesday.

The amount represents an increase from the 1.6 trillion rubles agreed this month by the government and the central bank, with the additional liquidity being allocated to the liquefied natural gas and gas-to-chemical processing complex of Ust- Luga, a project involving Gazprom (GAZP.MM).

The spending plan has strong backing from the ruling United Russia Party, which backs President Vladimir Putin and won nearly 50% of the vote in the September 17-19 parliamentary elections which opponents say were marred by mass fraud. Read more

The government hopes the huge spending plans will translate into robust growth ahead of a presidential election in 2024, the year the plan ends, without also fueling inflation, which has eroded the standard of living of people. Russians. Read more

“The government is looking for sources of growth and the NWF which attracts private investment is not a bad tool. The main thing is that it has no impact on inflation, that the rates of the central bank do not ‘not increase,’ said Finance Minister Anton Siluanov. .

Earlier on Tuesday, the Economy Ministry raised its year-end inflation forecast to 5.8% from 5%, which is still above the central bank’s 4% target.

The central bank has warned of inflationary risks if the NWF, a cushion for Russia’s oil revenues that totaled $ 190.5 billion as of September 1, is spent too freely.

The additional 900 billion rubles agreed for the spending plan will be used to purchase foreign equipment and therefore should not have any impact on monetary policy, Siluanov said.

The central bank’s rate hikes have already lowered Russia’s economic growth forecast for 2022 by 0.2 percentage points, which is now estimated at 3%, the Economics Ministry said separately on Tuesday.

The central bank has said it could continue its rate hikes at its next board meetings. While warning of the risks that rate hikes could pose, the Economy Ministry raised this year’s GDP growth forecast to 4.2% from an estimate of 3.8% in July.

Russia is already recording a budget surplus this year, which is expected to continue into 2022-2023 and supported by newly announced taxes on producers of metals, coal and fertilizers. It should return to a deficit in 2024, the year of the presidential election.