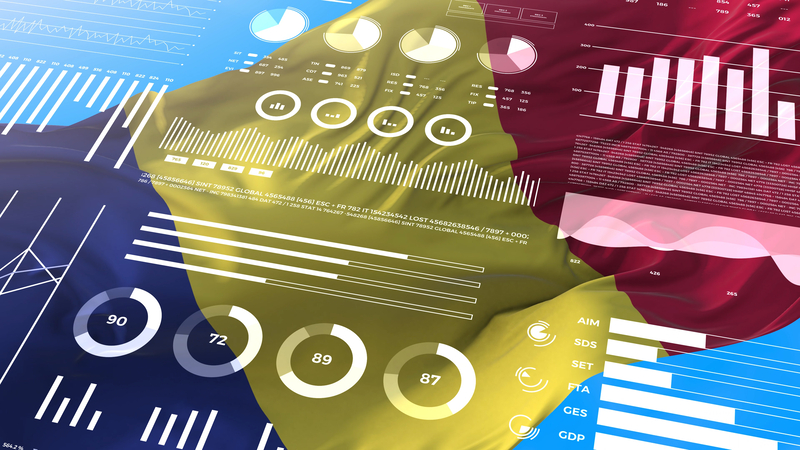 Analysts consulted by the daily Ziarul Financiar agree that the Romanian economy showed signs of fatigue in the third quarter of this year – but they also believe that over time, full-year growth will remain above 7% . Given that the last quarter of the year is seasonally the most important in terms of GDP and that developments are still very volatile, the forecasts contain a great deal of uncertainty.

Adrian CodirlaÅŸu, vice president of CFA Romania, the association of financial analysts, also claims that the data on economic growth will be good, given that agriculture has had a very good quarter, while consumption has not. slow motion.

The chief economists of the BCR Erste Bank group and the ING Romania bank cut their forecasts for the full year from 7.5% to 6.2% and 6.5% respectively last week, after the INS statistics office announced flash estimates of GDP for the third quarter. The flash estimate showed that Romania’s GDP grew 7.2% yoy in Q3 and 7.1% yoy in January-September. As the weak base effects are fading and the economy is not picking up momentum at this time, it can be assumed that annual growth will fall again significantly below 7% in the fourth quarter – resulting in a decline of the annual average (7.1% at the end of September) less than 7%.

Another point raised by the analysts cited by Ziarul Financiar is linked to the â€œconsumedâ€ nature of growth. In fact, the problem is that strong domestic demand, bolstered by external borrowing, is not stimulating domestic production – which fails to keep pace with imports.

Cristian PÄƒun, professor at the Academy of Economic Studies (ASE), points to the increase in the trade deficit and external borrowing (indebtedness).