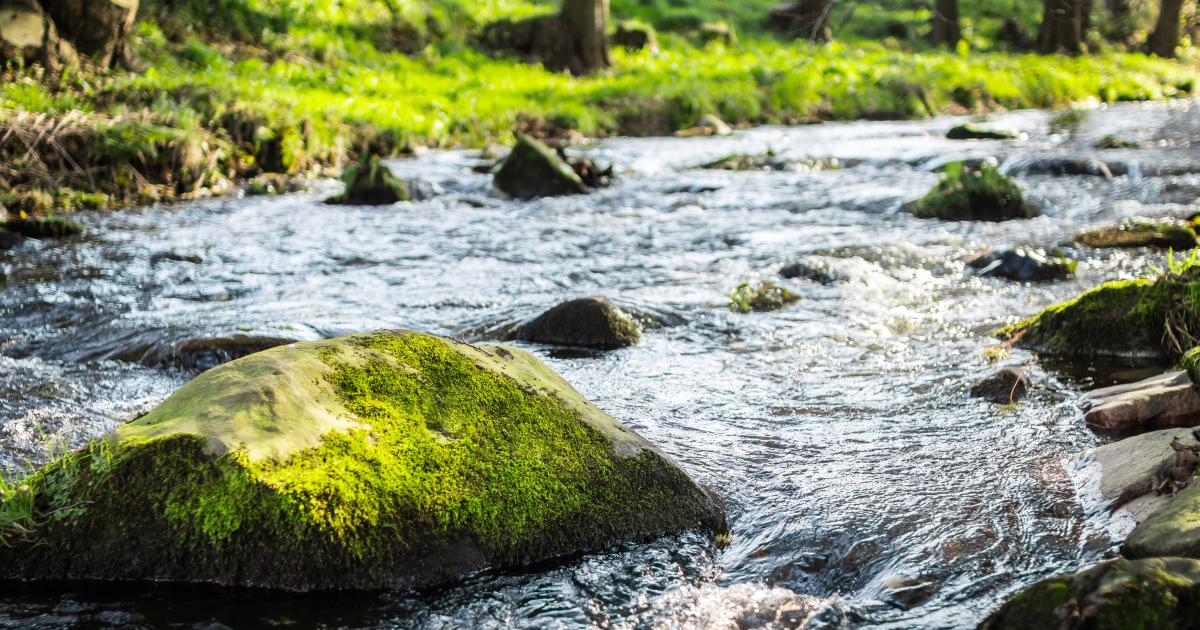 The Supreme Court recently reinstated a Clean Water Act rule by the Trump administration that helps prevent states from using reasons other than water quality, such as climate change, to block infrastructure projects. and critical energy.

The rule, which specifically addresses state abuse of Section 401 of the Clean Water Act, will remain in place pending litigation.

First, some information about the rule. Congress made it clear in the Clean Water Act that states are expected to take a lead role in addressing water pollution. Section 401 of the act is an excellent example of how the act reflects this respect for federalism.

As the Environmental Protection Agency explains:

Section 401 of the CWA requires that for any federally licensed or authorized project that may result in a discharge into United States waters, a water quality certification be issued [by states and authorized tribes] to ensure that the discharge complies with applicable water quality requirements.

Therefore, states can use the Section 401 certification process to ensure that federally authorized activities do not harm state water quality.

But in recent years, some states have abused this process to address issues unrelated to water quality, delaying or stalling critical projects.

For example, in 2017 Washington State used Section 401 to block the proposed Millennium Bulk Terminal, a large coal export facility along the Columbia River that would help export coal to Asia.

In denying Section 401 certification, the state relied heavily on factors unrelated to water, such as vehicular traffic, train noise, and rail safety.

The Trump administration’s Section 401 rule requires states to focus only on water quality requirements and not use the process to achieve other state goals, such as the fight against climate change.

Why is the rule important? If left in place, it will help overcome many inappropriate state-imposed obstacles to critical projects. And the need for these projects, particularly in energy, is greater than ever.

When introducing legislation that would codify the Trump Rule, Sen. Richard Shelby, R-Ala., remarked, “Now more than ever, hard workers…Americans are facing rising commodity prices energy firsts… [and] this legislation would support American household checkbooks and properly protect infrastructure projects in our energy and development sectors.

For too long, Section 401 of the Clean Water Act has been used by liberal and activist states to hijack energy infrastructure and sabotage energy-producing states, like North Dakota, without legitimate cause. With soaring energy prices, it is high time we provided the regulatory certainty and safeguards needed to prevent future abuses.

The senators were both right, and the prices have only gotten worse since they made their statements.

The inflation figures just released are staggering. The year-on-year inflation rate in March was 8.5%, the biggest increase in more than 40 years.

Then there are the prices Americans pay at the gas pump.

Regular gasoline retail prices had already increased by 48% between the week ending January 25, 2021 (when President Joe Biden took office) and the week ending February 21, 2022 (three days before the Russian invasion of Ukraine). Currently, gasoline prices are over $4 a gallon, and in some parts of the country they are over $5 a gallon.

The Trump administration’s Section 401 rule can help unleash American energy and promote economic growth. Project developers won’t have to deal with Section 401 abuses, and in light of soaring prices, these projects can provide a vital reprieve for American families.

Unfortunately, last year the Biden administration had already begun the process of crafting its own Section 401 rule, almost certainly to undo key provisions of the Trump rule. The public should make their voices heard throughout the regulatory process, submitting comments telling administration officials not to take this action.

The Biden administration’s message to revise the Trump rule downplays the benefits of the newly reinstated rule. This signals that abuses of Section 401 could return and creates greater unpredictability beyond the ongoing litigation that weighs on the rule.

Rather than revising the rule, the Biden administration’s EPA should make it clear that the Trump rule will remain in place. This would send an important signal that economic growth, infrastructure, and energy abundance will not be hampered by abuse of the Clean Water Act.

But such a move might admittedly be a pipe dream, given the Biden administration’s war on energy and its environmental extremism. This is why Congress must address this issue.

By codifying the Trump administration’s Section 401 rule into law, such as through the Section 401 Certification Act, Congress would create much-needed predictability and eliminate abuses of Section 401. .

This would be just one of many important steps policymakers must take to remove harmful regulatory barriers and implement policies that would promote energy abundance and economic flourishing.

This piece originally appeared in The Daily Signal

Nepal’s economy is slowing and at risk amid economic challenges, experts say