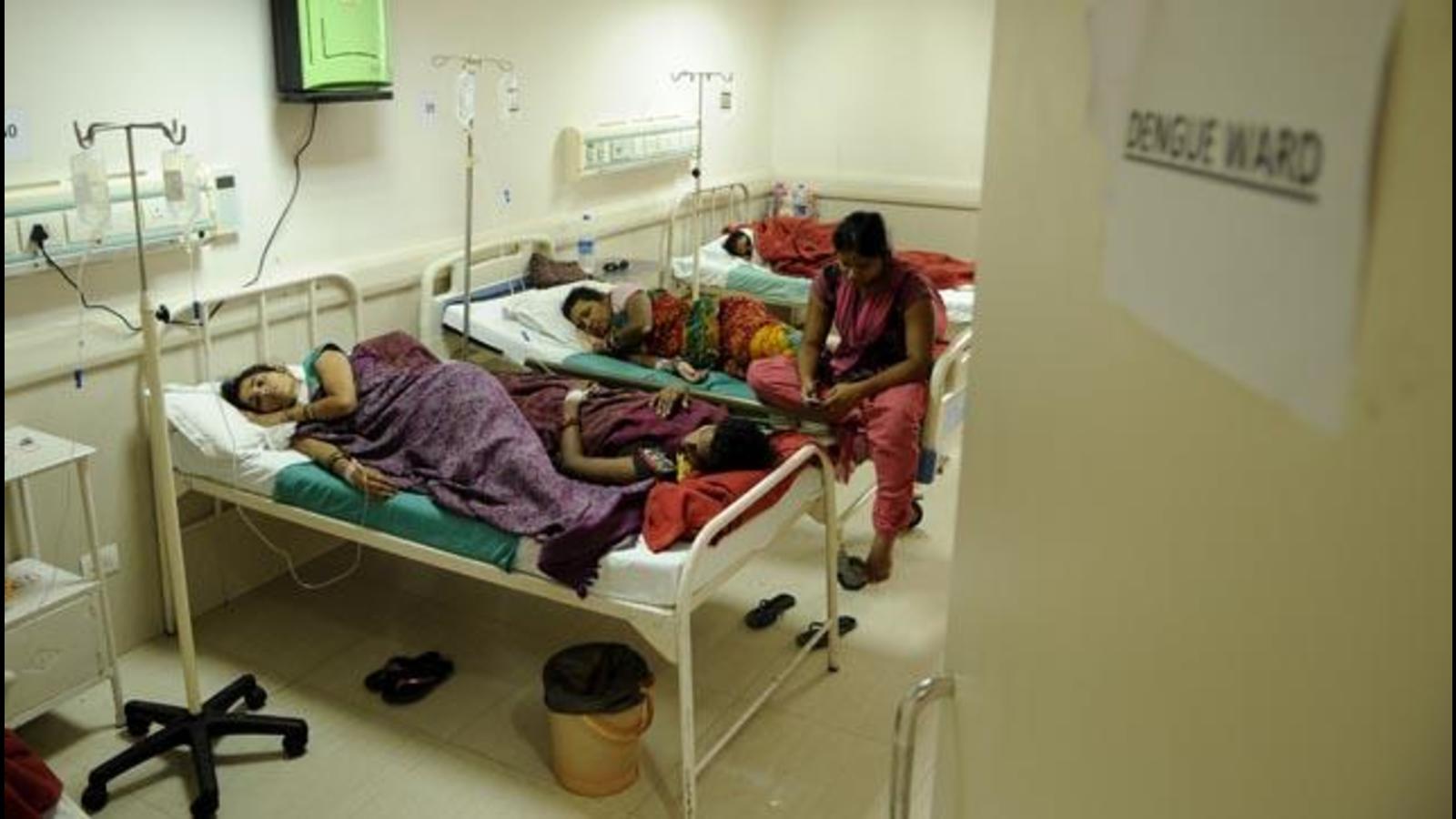 As India begins to celebrate its 75th anniversary of independence, now is the time to take stock of the priority we have placed on our greatest resource – human capital. Today India has the largest population of young people; an enviable resource that can put India on a stronger economic path. Research has highlighted the links between building human capital (through nutrition, health and education) and growth. And yet, data on nutrition, health and education suggest that the value of this resource has not been recognized.

When we focus on health, there has been some progress, but India remains well below peer countries – and where it needs to be – in terms of citizens’ well-being. This stems from several reasons.

First, it is not clear whether the national and political incentives to improve health have been clear to policy makers. There are two aspects to this. The first relates to the limited attention paid to the links between health and human capital, and the promotion of growth – a case that positions health not only as a matter of well-being, but as an influencing factor. of India’s growth.

The second is the limited attention paid to the impact of health care on poverty. It is estimated that health-related spending pushes 3.5% of the population below the poverty line; with those who are already below the poverty line have only gone deeper. Anirudh Krishna’s research across four continents has revealed that health-related spending is the main reason households fall into poverty and millions of households live “sickly” of poverty.

Political incentives could also be a factor of â€œcreditâ€ and, in the Indian federal system, a lack of clarity in â€œcreditâ€ from improved health services can further diffuse policy incentives. Health system reform can also be seen as too long a term and therefore not conducive to immediate political gains. In addition, the paths at different levels of governance and administration are often not obvious, which limits the political interest of the leaders concerned. Second, the absence of health as an electoral demand dilutes its political importance. Data from several CSDS Lokniti polls have shown that health is one of the voters’ priorities. The middle class has moved out of using public services, and more and more the poor are moving in the same direction.

It is therefore not surprising that the health sector has one of the lowest public investments at 1.3% of gross domestic product, with a disproportionate use of private services, and 64% of health expenditure being at service charge.

However, leaders sought political legitimacy by focusing on targeted sectors and initiating reforms. Regime changes in several countries such as Turkey, Indonesia and Brazil have seen leaders prioritize health to establish credibility with the electoral base and reap electoral benefits. Well-implemented reforms have fueled citizens’ expectations, creating demand and creating space for further reforms. India has not witnessed too many examples of this.

State capacity is a central variable in the cycle of well-implemented reforms, tangible benefits, a social pact between government and its citizens, and electoral gains. The absence of this confidence in capacity is likely to lead to a clientelist model of service delivery, rather than a systems approach.

What is the path India should take? First, to focus on a system that responds to the capacities of the state and other stakeholders in the immediate term, while building on those capacities in the longer term. Better responsiveness to citizens’ needs can build trust between citizens and the state. And do so while emphasizing the role of health in a nation’s journey and educating citizens about the primacy of health and its impact on their economic status.

Much remains to be done to identify avenues for reform, through a combination of public and private arrangements, with the state as regulator. This can offer a coherent response to political constraints and benefits at the national, state and sub-state levels.

Sandhya Venkateswaran is a member of the Lancet Citizens Commission on Reimagining India’s Health System and Center for Social and Economic Progress.

A fair economic recovery is possible and affordable; it’s time for billionaires and businesses to get involved | Chroniclers