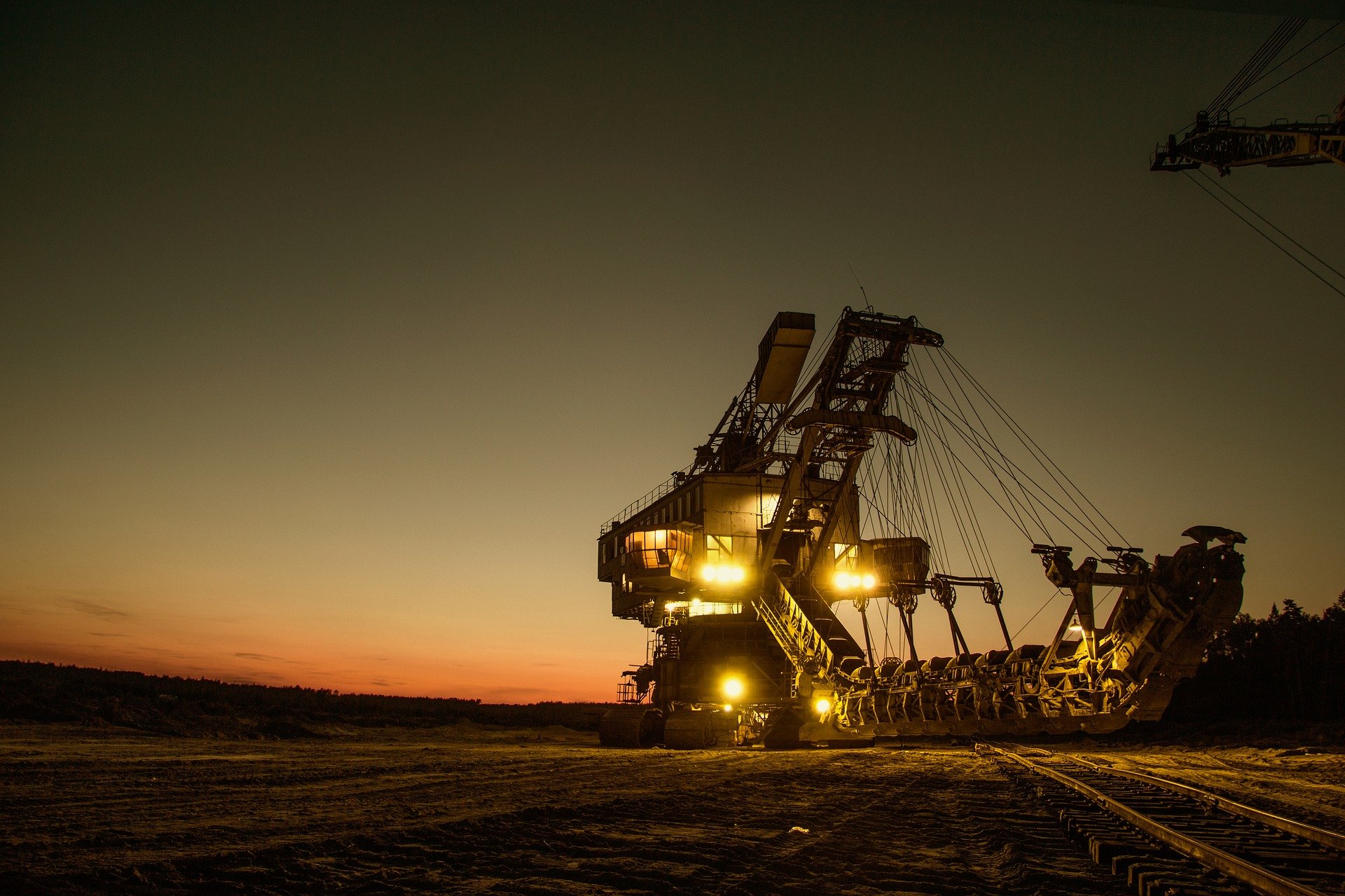 The European Union and the United States are dangerously dependent on China for many raw materials essential to their green and digital transitions. Although they have started to pay more attention to the challenge and to reduce this dependence, they are still vulnerable to economic coercion. The most glaring flaw in their current approach to building resilient supply chains is the lack of sufficient transatlantic cooperation.

This cooperation was at the heart of the Western response to the oil shock of 1973. In that year, the onset of the Yom Kippur War prompted a group of Arab states to impose an embargo on oil exports to countries that were they considered it friends of Israel, thus reducing the global supply of the product by 14% and tripling its price. It was a wake-up call for European countries, the United States and their allies. They responded by reducing their collective dependence on Middle Eastern oil and improving the resilience of their supply chains – implementing strategies based on national energy independence and trade diversification, and establishing a framework for action for future supply disruptions.

Today, China controls about 80% of the world’s production of rare earths, a group of minerals used in electric vehicles, wind turbines, military weapon systems, and a variety of other advanced technologies. The country accounts for 98 percent of EU imports and 80 percent of US imports of rare earths. Beijing has described rare earths as a “strategic resource”, and it has sometimes used its exports of these materials as a commercial weapon. In 2010, China halted all rare earth exports to Japan in response to an incident in the waters near the disputed Senkaku / Diaoyu islands. Following this example of economic coercion, Japan reduced China’s share of its rare earth imports from 91.3% to 58% in less than a decade.

The EU and US failed to adequately respond to a similar challenge between 2009 and 2011, when China imposed strict export quotas on rare earths – which are essential to industrial competitiveness and the green and digital transformations of Western countries. This drove the prices of rare earths to rise by over 700 percent. China’s export quota system ended in 2015 (following a series of disputes at the World Trade Organization). But, despite China’s disproportionate power in the market, neither the EU nor the United States reduced their dependence on Chinese rare earths during this period.

Nonetheless, in a May 2021 update to the EU’s industrial strategy, the European Commission released a strategic dependencies and capabilities document that identifies 30 critical raw materials for which the bloc is heavily dependent on imports from third country. The following month, the White House released a comparable report on Building Resilient Supply Chains, which identifies the same strategic dependencies, devoting an entire section to 35 critical minerals. Both reports map supply chains, perform risk assessments of these dependencies, and describe similar approaches to reduce the risk of economic coercion and build supply chain resilience by boosting domestic sourcing and research and Development.

Indeed, increasing domestic supply has been at the center of EU and US efforts to tackle economic coercion more broadly. The European Commission is working with EU member states to identify mining and processing projects in the block that could become operational by 2025. The EU has also launched the European Raw Materials Alliance to identify obstacles, opportunities and investments in this area. And the United States has developed Strategic Materials Assessment and Hazard Topography, a digital tool to track national facilities that are currently producing or may produce strategically important materials. The two powers want to invest in greater geological mapping – to better understand their potential national production capacity – and adopt policies for recycling critical materials. In the EU, Horizon Europe supports research and innovation on new technologies for extraction and processing, substitution and recycling. Following a similar approach to research and development, the US report discusses grants, loans, loan guarantees, and other economic incentives to build industrial capacity, subsidize markets, and acquire materials.

Both strategies call for greater international cooperation, but the commitments that accompany them are neither ambitious nor fulfilled. Although there are too few non-Chinese suppliers of critical raw materials and a major disruption in the supply of these materials is likely, the EU and the US still lack a common diversification strategy and of a common approach to respond to a crisis. The lack of a common framework not only leads to inefficiencies, but could also increase transatlantic competition during serious supply disruptions.

If the EU and US are to reduce their vulnerability to China’s use of rare earths for economic coercion and respond effectively to supply shocks, they will need to improve the resilience of their supply chains in critical raw materials. Their Business and Technology Council – which first met in Pittsburgh on September 29, 2021, and which includes a supply chains working group – is the perfect setting to rise to the challenge.

There are three main elements to this. First, the EU and the US should cooperate to strengthen their independence and increase domestic production through a joint research and development program – a program that covers recycling, efforts to anticipate changes in the world. supply and demand, geological mapping and sustainability standards. Second, they should define a common approach to diversification and a strategy that establishes their international investment priorities, extraction standards and potential locations for joint projects, as well as methods to reduce the risks of private investments. Third, the EU and the US must embark on a framework of adjusting supply chains or increasing domestic production when China targets one or both of them with disruptions. supply. This framework should define effective means of creating strategic reserves of critical raw materials.

Forty-eight years ago, an oil embargo radically changed the perspective of Western states on the geopolitics of commodities. This forced them to find creative and courageous solutions to the problems in their supply chains. Today, the EU and the United States must learn from this experience by drawing up an ambitious program of diversification and cooperation within the framework of the Trade and Technology Council. Only then will they address their vulnerabilities, increase their capacity to respond to shocks, and reduce the risk of disruptions leading to transatlantic competition.

The European Council on Foreign Relations does not take collective positions. ECFR publications represent the opinions of its individual authors only.