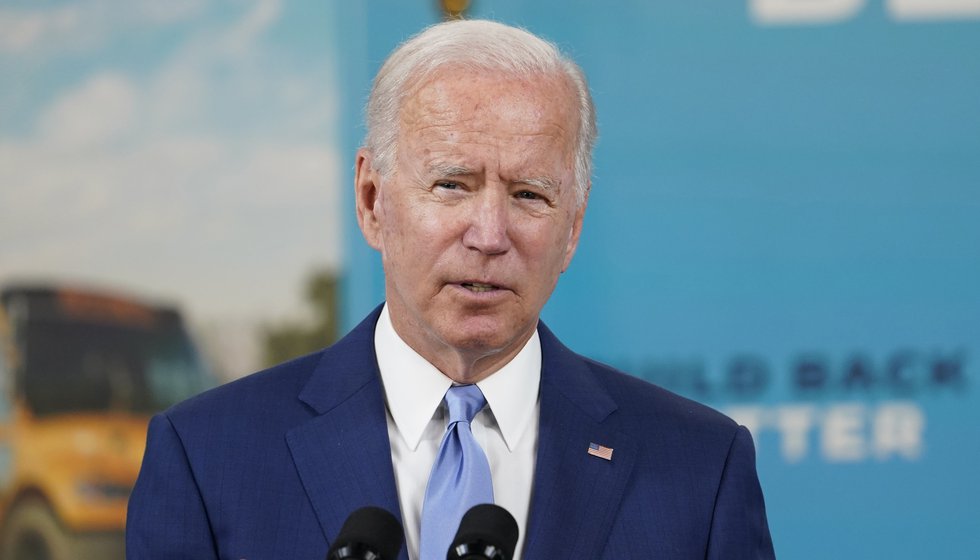 The poll showed that only 37% of all respondents approve of the job Biden does as president, while 50% disapprove.

The poll also asked respondents whether they would vote for Joe Biden, Donald Trump, or anyone else if the 2024 general election was held today. Among likely voters, Biden and Trump received 40% of the support, with 14% saying they would vote someone else.

This latest poll showed that support for Biden among likely independent voters had collapsed, with the majority indicating they would support Trump rather than Biden.

“In 2020, President Biden won the independent voters by a margin of 54% to 41%,” J. Ann Selzer of Selzer & Company said in a press release. “If the elections were held today, our poll shows former President Trump winning that group by 45% to 28%. It’s a massive shift in a demographics that helped Biden achieve victory less than two years ago. “

Biden still has time to turn the tide, but Grinnell College National Poll Director Peter Hanson said if that doesn’t happen soon Democrats will face a serious toll in the midterm election from 2022.

The main issues that have led to declining support for Biden are his handling of immigration, where 58% disapprove (27% approve) and the economy, where 53% disapprove (36% approve).

In particular, the economy was a sore spot, with just 36% of them saying they think the economy will be better off in 12 months. That’s an 11-point drop from a previous poll in March.

Another interesting finding of the poll concerned the growing division within the country, based on disagreements over individual freedom.

The poll asked people what activities Americans think they should be “absolutely free to do.” This section revealed very different points of view.

According to the poll, a majority of Republicans believe they should be free to do the following:

All of these issues had less than 40% support among Democrats.

A majority of Democrats believe they should be free to do the following:

These questions received less than 50 percent support among Republicans.

While Americans are divided on these issues, there remain issues on which Republicans and Democrats agree. Majorities on both sides agree on the importance of free speech, the right to get as rich as possible, regulating smoking, prohibiting physical harm to others, and supporting laws requiring the wearing of seat belt.

Danielle Lussier, associate professor of political science at Grinnell, said Americans care about their freedoms, but what different political parties see as freedom is quite different.

“Both sides seem to see freedom in narrow, partisan terms rather than through a lens of widely shared individual rights,” Lussier said.