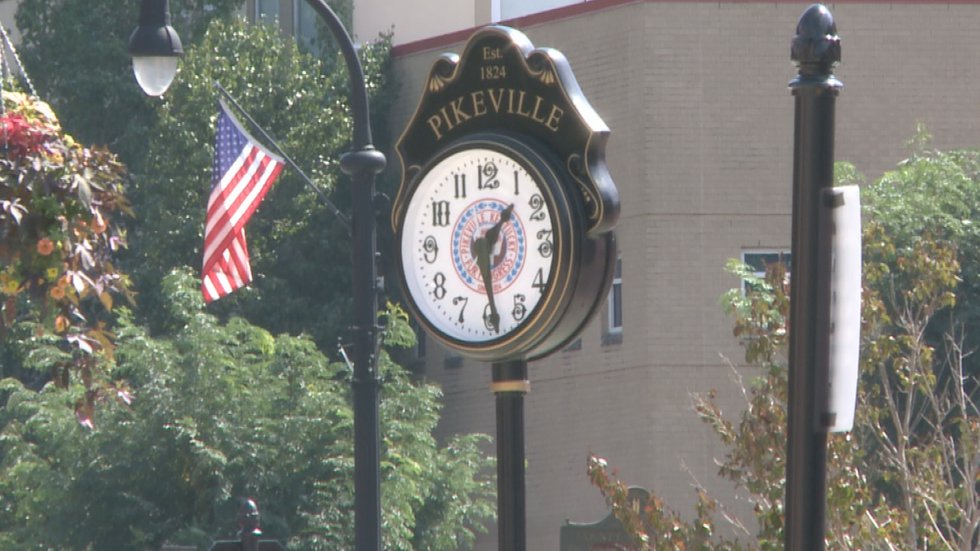 PIKEVILLE, Ky. (WYMT) – Throughout the pandemic, cities across the country have suffered an economic impact. Many of those towns have been negatively impacted by the pandemic, but in the town of Pikeville, officials say the economy has grown, much to their surprise. Many areas have also experienced labor shortages, but city officials also said the effects of the labor shortage had not hit Pikeville as hard as other areas.

“This has been noticeable in some businesses when there is a delay in receiving your order or getting the service you need,” said Philip Elswick, City Manager of Pikeville. “I don’t think it’s a huge problem, but it has been a problem. “

Officials in the city of Pikeville say the growth of the economy is due in large part to the growth of existing businesses, such as the Pikeville Medical Center, as well as the opening of many small businesses in the downtown area. .

“We have seen the city’s economy grow. A lot of that is down to the hospital and the growth they’ve experienced there, ”Elswick said. “But also a number of other businesses that have opened throughout the pandemic. I think at one point we had 12 new businesses that had opened and there may be more since.”

With the opening of numerous clinics by PMC over the past year and the unveiling of the new AVA center, the hospital has continued to grow and is one of the largest employers in the state of Kentucky. PMC also hosted a career fair on Wednesday, September 29 to fill new positions in recently opened clinics and more.

“Throughout the pandemic, the Pikeville Medical Center has continued to grow,” said Ashley Johnson, PMC’s director of human resources. “We have locations in various counties across the state, we have a great administrative group and a great employee group. We are the only level two trauma center in Kentucky and have almost 3,000 employees, but this pandemic has been a challenge for everyone. “

PMC officials said they have also seen the effects of the nursing shortage nationwide, but the hospital has implemented various programs to ensure they are properly staffed and to ensure quality treatment for all patients.