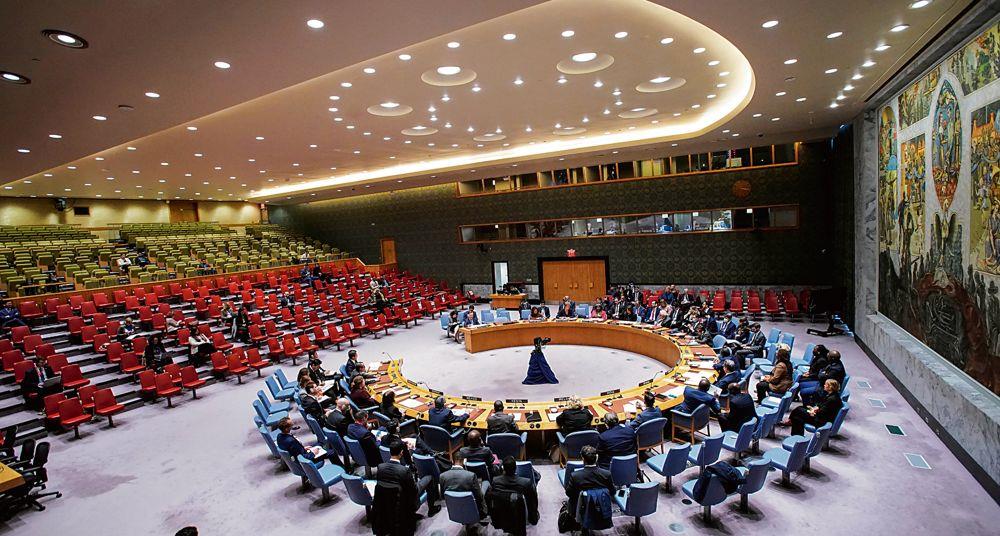 Global governance systems are unable to unite nations to solve global problems. Democracy is non-existent at the global level. The financial and commercial war after the invasion of Ukraine by Russia is justified by the NATO powers as a defense of democracy. Despite representing less than 10% of the world’s citizens, these rich countries are taking unilateral actions that hurt the bottom 90% the most. In democratic countries, disillusionment with the institutions that should improve their well-being is pervasive – elected parliaments, political parties, even the media.

To be included in growth, innovations are needed in business design to create more people businesses, with producers also becoming owners.

Humanity is potentially on the brink of extinction with environmental degradation and weapons of mass destruction. According to Social Progress Imperative, a Washington-based think tank, the United Nations Sustainable Development Goals will not be achieved, even by 2082, unless we radically change the way we do things. A nonviolent movement to transform global governance is essential to save humanity.

Power is concentrated in all socio-economic systems through a process of cumulative causation. Those who have power use it to perpetuate their power. They enact rules that they justify for the stability of the system. Like the nuclear non-proliferation treaty and the Security Council; historical systems of property rights; and the caste system in India. Even the colonial idea that it is up to the experts to govern the “uneducated” masses.

Fundamental change must come from outside the established institutional structure. The question for institutional reformers is: how can people outside of powerful establishments bring about change nonviolently? That was Gandhi’s question.

A true democracy operates on the principle of human rights, that every human being who is part of a corporation has an equal vote whether they have a billion dollars in wealth or none at all. This principle only works up to the ballot box in practice. It does not apply to the governance of most institutions that govern the lives of citizens where the principle of property rights takes over. Those with more wealth influence politics to preserve their wealth and power.

Citizens have to govern their own affairs much more than they are. This is the raison d’etre of local self-government in India’s constitutional framework; it was also Gandhi’s mission. However, India’s political and business leaders embarked on a different path for the country’s development after independence – a path of building from the ‘dominant heights’. They were not alone: ​​even in post-war Europe, the need arose for centralized planning to mobilize resources for the reconstruction of battered economies. While India’s economy has been liberalized, political power is being recentralised, ostensibly to improve governance and national security.

The democratic principle that should apply to political institutions must also apply to economic institutions. Commercial institutions should not only serve people (providing them with innovative goods and services); but also they must be of the people and by the people. New forms of business institutions must evolve as alternatives to investor-owned limited liability companies, which are the engine of growth in the capitalist system and which have led to huge increases in the wealth of capital investors in the world. over the past 50 years.

New models of production must provide more jobs so that business is not only for the people but also by the people. While employees of companies owned by others may have income, they cannot participate in the creation of wealth, which accumulates with investors. To be included in the benefits of growth, innovations are needed in business design to create more people businesses, in which producers also become owners. These “companies” cannot be owned by the state. Workers in “public sector” companies can be as remote from the governance of their institutions as workers in investor-owned companies.

Institutions are not made by written constitutions. Institutions are made up of ideas and are based on social norms: “unwritten rules” for how a society behaves. Institutional reform cannot be achieved by electing yet another ruling party. It must be a process of transformational change in society.

n A model of the system in which they want to make changes. Societies and economies are complex, self-adaptive systems, not machines to be redesigned by powerful people.

n A model of how the system changes. Complex human societies and environmental systems can (and should) reform themselves with local systems changes brought about by cooperative communities. Because solutions must be locally adapted to be practical; and local ownership too.

n A model of how leaders catalyze the empowerment of others to achieve their aspirations. Less command and control to coordinate; more advice to people on how they can coordinate and cooperate harmoniously with each other.

With GDP growth of 6.8% in 2022, India will remain the fastest growing economy, according to the IMF