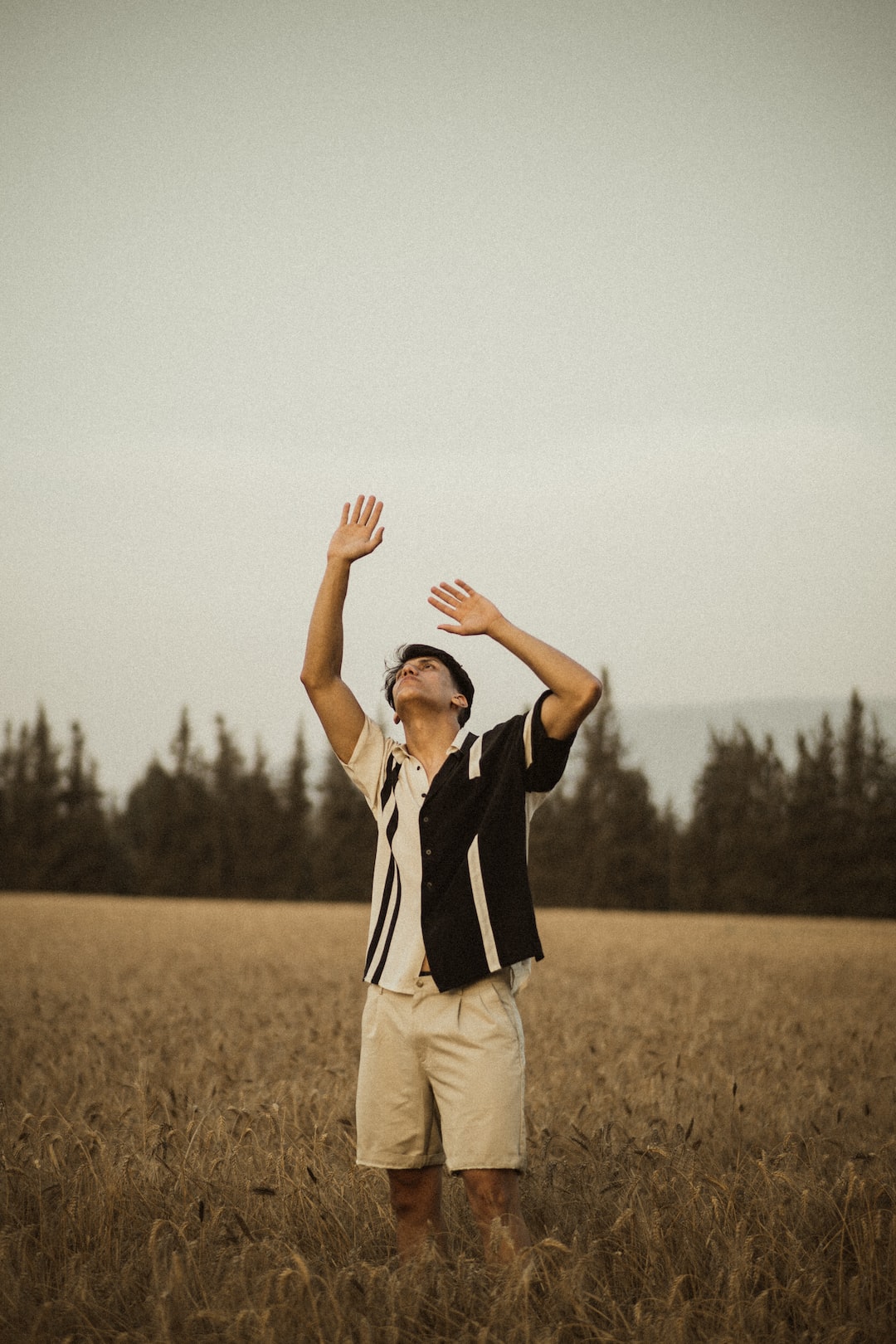 (Bloomberg) – Oil has resumed its decline amid growing concerns over the health of China’s economy that have triggered massive stock losses.

U.S. crude futures fell 2.8% Monday to a week-long low as concerns grow over a possible implosion in the Chinese real estate sector that could impact the Asian giant’s appetite for money. raw. A stronger US dollar also makes commodities denominated in the currency less attractive.

â€œChina is the global center of swing demand,â€ said John Kilduff, partner at Again Capital LLC. â€œIf we lose China, we will lose much of the recent price gains. ”

Crude prices have performed well so far this month – U.S. oil futures are up about 4% in September – in part due to continued supply disruptions caused by storms that swept through the Gulf of Mexico in the United States. Royal Dutch Shell Plc has said that a critical US oil production platform in the Gulf of Mexico will be out of service for the remainder of this year.

As oil fundamentals point to higher prices, a scheduled U.S. Federal Reserve meeting this week could signal the central bank to cut back on asset purchases, which could weaken global crude oil benchmarks .

Investors are also continuing to monitor the energy crisis in Europe amid talks about switching from gas to oil. The demand for diesel in Asia is expected to increase during the winter, while the use of petroleum to generate electricity in the United States may increase.

Is self-driving tech the best thing to hit Pittsburgh from steel? Local business groups think so

Governor Edwards travels to Washington DC to appeal for emergency federal assistance to residents of Louisiana affected by Hurricanes Ida, Laura, Delta and Zeta and other natural disasters