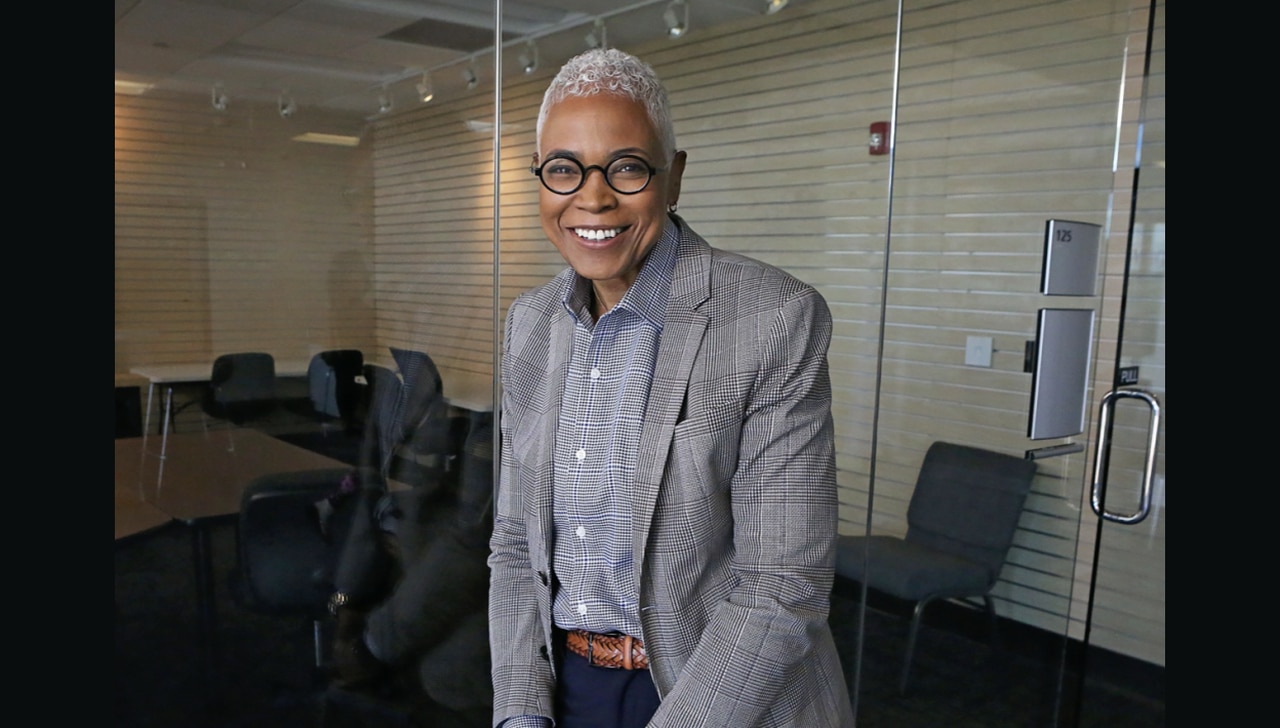 Charlotte Shaw, who began her new role last week as Managing Director and Executive Director of the Birmingham Jefferson County Transit Authority, will be paid a salary of $ 222,500 for her first year of employment, according to the three-year agreement obtained by AL.com.

His salary will increase to $ 225,000 in his second year and in his third year it will increase to $ 230,000, under the terms of the contract. After three years, each party has the possibility of renewing the agreement under the same conditions for a maximum of two successive 12-month periods.

According to the BJCT, Shaw seeks to continue to develop the BJCTA “as the premier transit system of choice for all municipalities… The many sights of Birmingham.

“It is imperative to change the public image of public transit. People have died for the right of all to have free and clear access to public transport, which demonstrates the greatest unity to live and work together as a community without distinction of race, status or sex ”, he said. Shaw said.

She replaces transit industry veteran Frank Martin, who joined BJCTA as a consultant in December 2018, while the agency was still reeling from years of turmoil and uncertainty under previous directors. executives. Six months later, he was selected as CEO / Executive Director.

In an open letter, Martin, who had already worked for BJCTA for several years before leaving in April 1984, including during a three-month shutdown in 1981, cited the challenges he faced upon returning to the agency. three years ago and the accomplishments achieved during his tenure.

“I have returned to a fragmented and crumbling financial system with a lack of the regional political support necessary to build a strong and viable system to meet the emerging needs of a changing population,” the letter reads in part. “My task was to restore public confidence in the system and bring it back to financial solvency. “

Among the accomplishments noted by Martin (the entire letter is below):

“Work is underway, but for the first time, BJCTA member municipalities are announcing an open dialogue regarding public transport,” he wrote. “From now on, it is up to elected officials, community leaders and stakeholders to continue recent efforts and build a system that meets the collective needs of the Region. With good governance and a dedicated source of funding the MAX system can really become a more dynamic and responsive system that meets the needs of the community.

“The ultimate goal is to increase the importance and presence of BJCTA to become the mobility manager for the Birmingham-Jefferson County region”.