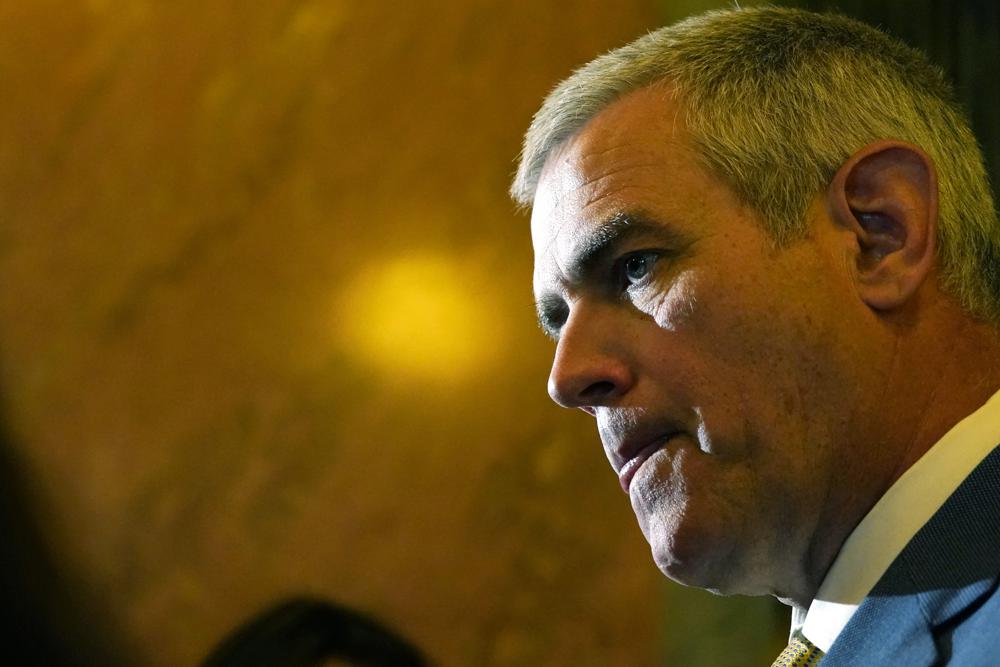 JACKSON, Miss. (Mississippi Today) – Medicaid expansion would provide a far bigger boost to Mississippi’s economy than the sweeping tax cut proposed by House Speaker Philip Gunn, according to studies from the Office of the Mississippi. nonpartisan state economist.

Studies find that expanding Medicaid would create more jobs and increase the state’s population and wealth more than Gunn’s tax cut proposal that passed the House and is pending in the Senate.

The Legislative Assembly is currently considering important tax legislation. The House plan, championed by Gunn, would eliminate income tax, which accounts for about a third of general fund revenue, cut the cost of car tags in half and cut the grocery tax by $7. % to 4% while increasing sales. tax on other retail items 7% to 8.5%.

The Senate has proposed a more modest plan that would cut income tax and grocery tax and eliminate a $3 to $5 fee on the cost of car tags. Governor Tate Reeves has proposed eliminating the income tax.

Neither the House nor the Senate this legislative session is seriously considering expanding Medicaid, which would provide health coverage to at least 225,000 Mississippians. This projection primarily includes coverage for people politicians often call the “working poor” — Mississippians who have jobs but cannot afford health insurance.

An analysis compiled in February by state economist Corey Miller and Sondra Collins, senior economist at the University Research Center, examines Gunn’s House’s tax cut plan. This analysis has not yet been made public, but has been provided to legislative leaders.

A September 2021 analysis was conducted by the same two economists to determine the impact of state expansion of Medicaid, as permitted by federal law and largely paid for with federal funds.

In terms of the state’s population growth, which has been cited by Gunn and other leaders as one of the main reasons for eliminating the income tax, expanding Medicaid would again offer better value for money. The tax cut would generate 3,748 people moving to Mississippi in 2024, according to the analysis, while the Medicaid expansion would generate 7,757 new residents in the same year. By 2027, the state’s population would increase by 11,505 by expanding Medicaid, while it would only increase by 2,132 by passing the House tax cut plan.

“Additions to personal income (due to Medicaid expansion) are greater each year from 2022 to 2027 and range from approximately $539 million to $812 million,” the study said. “The largest increase is in 2027 and represents 0.7% of total personal income in Mississippi in 2019.”

But the analysis found that 60% of the jobs created by the Medicaid expansion would be in health care and social assistance.

“An important caveat, however, is that this estimate represents potential jobs,” the study points out. “There are currently many vacancies in the healthcare field in Mississippi.” To reach the projection, new workers would have to be found.

“An increase in the number of Medicaid enrollees, in theory, could attract additional medical staff and facilities to the state if those enrollees are seen as a sustainable source of income,” the study surmised.

The study of the tax plan goes until 2035, presumably covering the phase-out period of income tax.

The study cites as the reason for the losses the reduction in government services caused by lower state revenues following the full enactment of the tax cuts.

Both Economist’s Office studies rely on projections applied to a Tax-Pi model, which is a process widely used by economists and others to develop projections based on government revenues and expenditures.