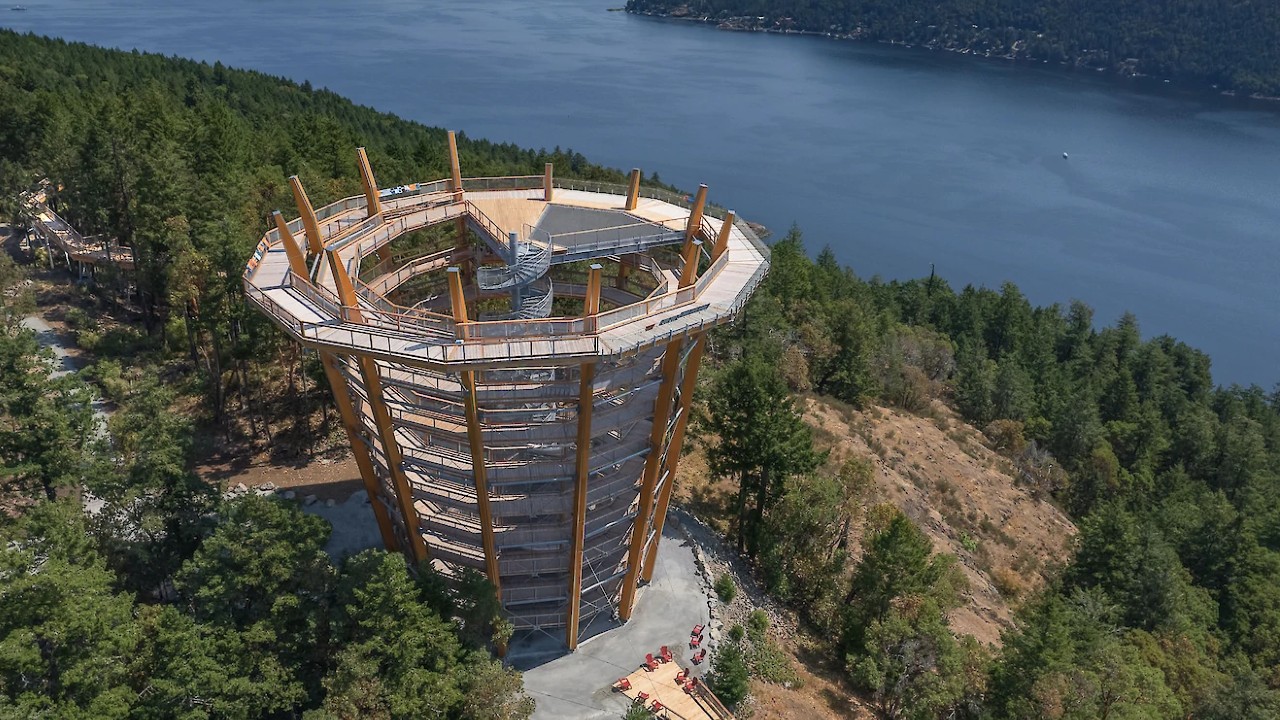 Led by Chief George Harry, the Malahat Nation is making a name for itself with several large-scale projects and a growing economy. Last summer’s grand opening of the Malahat Skywalk is just one of their partner companies as their portfolio of businesses grows.

According to nation’s website, their economic development department “focuses on creating a positive environment for business growth, investment and sustainable development. Our goal is to generate long-term sustainable revenue streams for the nation and its members by partnering with businesses that share our values.

The Malahat Nation has many other notable projects underway, including a world-class film studio and business park.

Van den Hout explains in this episode what those projects are, why she joined the development team, and offers advice for those who want to work with the nation.

Road to Recovery is done in partnership with Douglas Magazine.