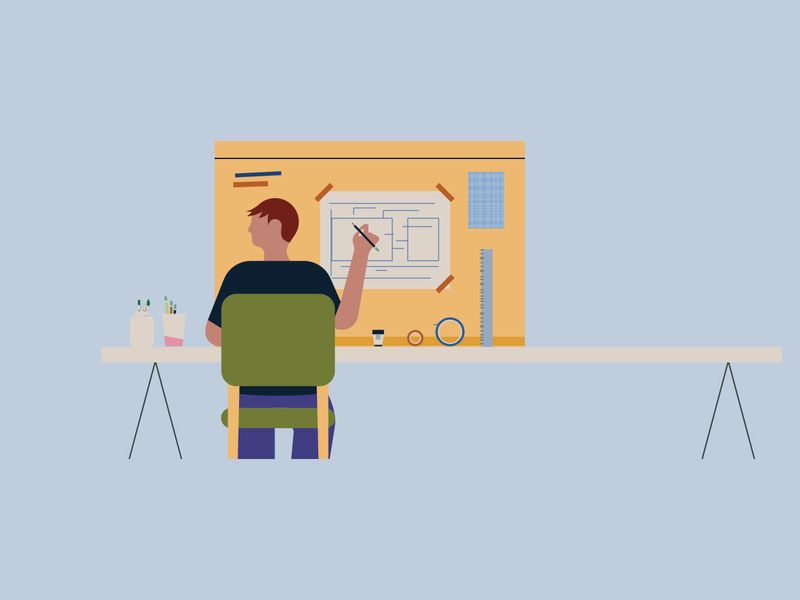 ‘Office hours’ are part of LinkedIn’s effort to attract both social media creators who use LinkedIn to grow their individual businesses, as well as industry professionals looking to become creators themselves, says Keren Baruch , group product manager, creators at LinkedIn. Although user-generated content has been around on the platform since 2012, around 10 years after the platform’s launch, she says content has increasingly become a central part of the work experience and that “the creators are really at the heart of this”. Baruch says LinkedIn saw a 29% year-over-year increase from 2020 to 2021 in the amount of content shared on the platform.

Creators already have access to LinkedIn’s live video service, newsletters, and analytics to see how their content is performing. LinkedIn is also gearing up to launch Audio Rooms, where creators can host live rooms to discuss various topics, like the Clubhouse audio app. LinkedIn says this feature is coming “soon”.

“It’s a place where creators can really advance their careers,” says Baruch. “They build an audience, but they also build their own professional goals.” Baruch says LinkedIn defines creators as users, organizations, and businesses who regularly share content with the business community to build their reputation, grow their business, and empower and educate others.

LinkedIn began leaning more aggressively on creators in March 2021 with the launch of the platform’s Creator Mode, which rearranges user profiles to make content stand out and put the topics they post on as hashtag at the top of their profiles. It also allows people to “follow” creators to see their posts rather than “connecting” with them directly.

Baruch says that in the future, users with the Creator Mode setting will better inform LinkedIn’s algorithms and search tools to bring up their content and profiles. Users with Creator Mode will also be granted first-time access to new creative tools, features, and programs.

Over the past year, the platform has also established an internal Creator Community Management team that aims to help creators in creating and managing content, while learning the kind of features and capabilities. ‘tools they want to see on the platform. The scope is also international; LinkedIn is currently looking for over 20 Creative Directors in the United States, Brazil, France, United Kingdom and India.

Even creators who are successful on other social platforms are now turning to LinkedIn as another engagement platform, and they are bringing brands with them. Kevin Parry, for example, is a creator who is now trying to build an audience on LinkedIn to add them to his 1.9 million TikTok subscribers, 1.3 million Instagram subscribers and 935,000 YouTube subscribers, who listen to his stop-motion animations. In videos that have seen millions of views, he turns into objects like a banana or balloons or explains how he makes videos where it seems levitate Where burned in the flames.

This may come as a surprise to some, but in the creator economy, where many subscribers have turned into viable brand-sponsored content creation businesses, making a name for themselves on Microsoft’s LinkedIn with its 774 million members, has failed. that makes marketing sense. In the past year, Parry has grown to 56,080 LinkedIn followers and has partnered with brands like Logitech to sponsor its work on the platform. When LinkedIn saw the success of some of Parry’s posts, they reached out to him and are now working directly with him.

Childcare is “the highway to economic recovery”