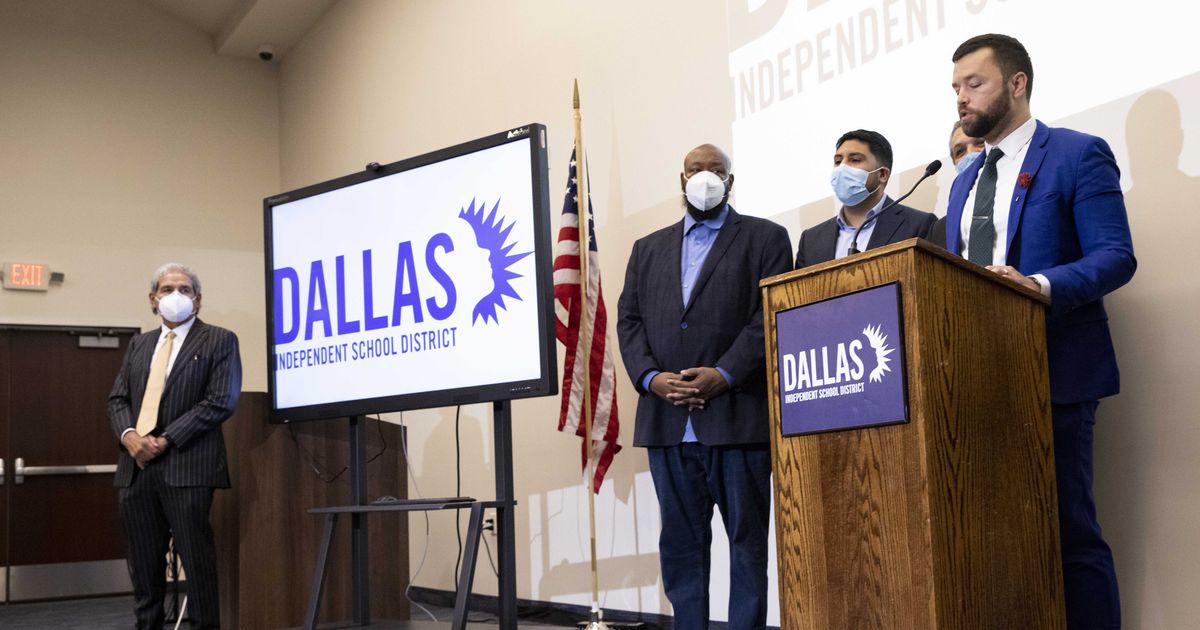 Does anyone else mind?

In an effort to stimulate economic development, the new Dallas Economic Development Corporation will be granted the power to act on its own to buy, sell and lease properties for future development. Because it will operate separately from any municipal government office, it will not be required to identify a public purpose for the purchase of property, whereas a government entity would be required to do so.

With the federal stimulus money being used to seed the group, I wonder if the Economic Development Corporation will have the power of eminent domain and condemnation. With the City of Dallas and society working closely together on a real estate parcel ripe for development and ripe for profit, I see the potential loss of individual private property rights. The issue of eminent domain and condemnation needs to be addressed. Sounds like a land grab to me.

Re: “Save the ‘Top 100’ – A set of proposed ordinances would give these historic Park Cities homes a fighting chance against demolition”, by Mark Lamster, January 16, Arts & Life column.

I enjoyed Lamster’s column about Preservation Park Cities’ efforts to save historic homes in Highland Park and University Park. Each of the 10 beautiful properties featured were excellent examples of different architectural styles. Unfortunately, even if these structures were to be listed on the National Register of Historic Places, they still wouldn’t be bulldozer proof if the owner didn’t care about their style. That’s a shame.

Re: “Resolve to cultivate intellectual humility – Leave your echo chamber and listen to other points of view”, by Lauren Fine, Opinion of January 1st.

Dr. Fine, thank you very much for your fair and balanced column. I know I’m guilty of not listening to differing opinions and trying to do better. Our country was founded on freedom of speech and the ability to express opposing points of view. Let’s all keep that in mind before applauding when others are silenced.

I live in West Coppell and have had 5G for over a year now. I haven’t heard anything about jet landing problems. Perhaps the airlines should take a page out of their own book. About 30 years ago, jets jammed consumer C-band satellite signals when flying close to the dish. I had to buy a band pass filter to stop the jamming at my expense, as I was told there was no way the jets could be causing the problem. Why can’t airlines use these filters? I’m surprised they haven’t already. Security, you know.

Texas should not focus on coal, nuclear, and large gas infrastructure to ensure grid reliability. Instead, renewable energy sources should be the focus of new infrastructure investment.

Weinstein omits some critical information from his economic calculations. A missing piece of information is the existing fossil fuel subsidy approaching $2 billion (in Texas). Another missing piece is the high cost of releasing 162 million tons of man-made pollution (like burning fossil fuels) into our atmosphere every 24 hours (worldwide).

Instead, we should consider the expansion of renewable energy sources. Globally, the wind could supply 40 times the world’s electricity consumption. The effects of continuing to burn fossil fuels at current levels and tragically at an increased level would be catastrophic – additional political instability, floods, wildfires, drought, ocean acidification, climate refugees, species extinction, melting glaciers, famine , water scarcity, ecosystem loss, infectious diseases and sea level rise. A global renewable energy future would ensure a healthier and more sustainable world for us all.

A few notable items are missing from the chart of the largest price increases: wind and solar power. Hmm. Let’s think about this one.

For those of you wondering why schools can’t get qualified replacements during the pandemic or at any other time, consider this: First-grade teachers at Dallas ISD earn about $29 an hour. Substitute teachers who are certified to teach receive $13.75 per hour in DISD.

As a teacher with many years of experience, I would never subscribe to less than what a novice teacher earns. For those who are not certified, pay is around $12 an hour or less in smaller districts.

Although subs are generally not required to teach, they are responsible for the health and safety of each group of students in their charge. They are put in a room with students they know nothing about and need to understand. I believe that deserves a higher salary than the person who makes you a sandwich at Buc-ee or checks you out at Costco. I plan to retire soon and get a part time job, and it won’t be a substitute.

The weak link in the Cowboys organization

I don’t claim to be a football expert and have followed the game professionally since the Dallas Texans played in the Cotton Bowl, but I can tell a team that is unprepared to play. On January 16, the Cowboys were unruly, mentally unsure of themselves and unable to adapt to their opponent’s moves.

It has been years since Dallas had a coach with both the ability and the authority to discipline a group of young men who were never held to the rules that applied. to others because of their ability to play a game better than everyone else. else, and now who have more money than they ever thought possible.

Dallas will never have the team their talent makes possible until they have an owner/manager team that demands discipline and team above all else.

Click on here submit a letter to the editor. Be sure to include sources.

‘Davos Man’ is an angry and powerful look at economic inequality