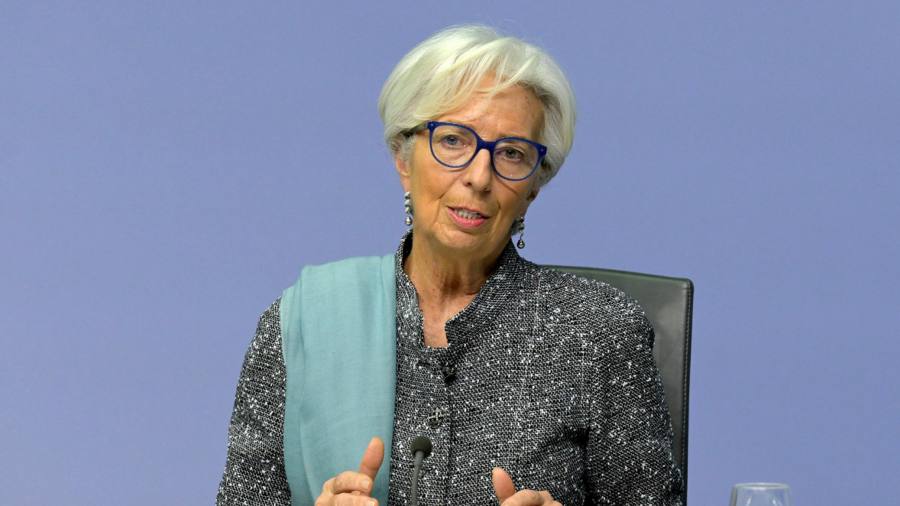 You applaud the new symmetrical inflation target of 2% of the European Central Bank as a major departure from the conservative monetary doctrine of the German Bundesbank (â€œthe new 2% inflation target of the ECB offers room for maneuver for keep rates at historically low levels “, report and new strategy is welcome update”, FT View, July 9).

Couldn’t that turn out to be a premature and controversial judgment? During the lifetime of Deutschemark, it was said that not all Germans believed in God, but that all believed in the Bundesbank. No small feat for a central bank that many monetary experts probably considered the best performing of all time.

One wonders if this will one day be said about the ECB and the euro by an equally large audience. The policies of the ECB were a negation of much of what monetary theory and practice stood for before 2000. For example, never in history have so many nominal interest rates been negative, a characteristic which upset a previously successful economic system. consequences for sustainable future growth.

Honestly, should we be led to believe that this all amounts to an amazing new principle in economics? Isn’t this new ECB measure, like others, a misguided response to a problem that the ECB itself created by authorizing ever-increasing levels of debt?