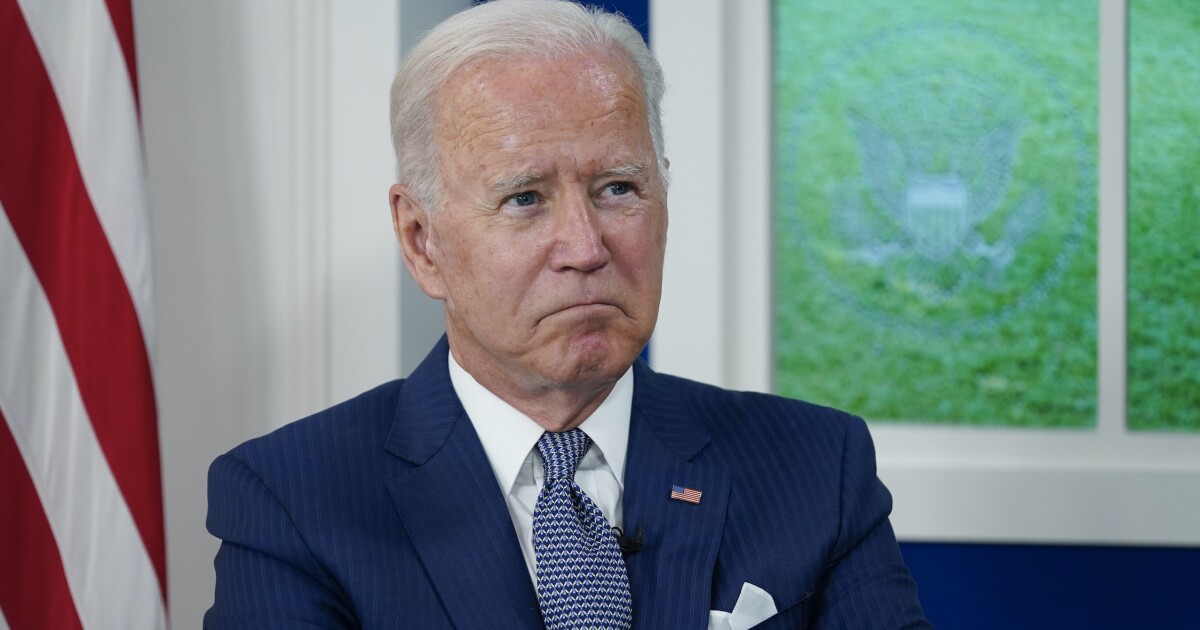 PResident Franklin Roosevelt’s New Deal was launched almost 90 years ago, but it is the model of government we live under today.

The New Deal dramatically expanded the size and role of the federal government. In addition to huge growth in federal agencies, government spending, and regulation, the New Deal has used government to create and ensure economic security, from job creation to establishing social security and beyond. .

In the 1960s, President Lyndon Johnson added to the New Deal promise of economic security by launching a war on poverty, which continues to be waged today, and medicare for the elderly. President Barack Obama further broadened the New Deal by including health care as a basic right accessible to all.

President Joe Biden’s plans, however, go far beyond that. What Biden is looking for can only be called a New New Deal. Two important questions need to be asked:

The size of government, measured by spending or employees, has grown under the Republican and Democratic administrations. The real measure of a larger or smaller government these days is to look at the extent of its activity in our individual lives. Measured in this way, the $ 3.5 trillion spending bill proposed by Biden is clearly a New New Deal.

Biden seeks to change everything from education to social welfare, from climate change to the economy. All of this would be paid for by an increase in Roosevelt’s size of federal spending, plus a major overhaul of the tax code. In other words, Biden is aiming for the moon, seeking to overturn all limitations placed on government during the Reagan Revolution of the 1980s.

Details of the $ 3.5 trillion plan are being negotiated, but note how radical the proposals are. In education, for example, it will not just expand Head Start or preschool support, but the bill would create universal preschool for 5 million children aged 3 to 4. The proposals include huge allowances for family support and childcare. Not only will there be significant growth in aid for college education, but the first two years of community college would be tuition-free. Free universal kindergarten and two years of free university: this is a new agreement on education.

Ditto with health insurance. Not just more assistance, but a whole new offering, including dental, vision and hearing coverage. The possibility of lowering the age of eligibility is on the table. A new offer for seniors.

Unlike the original New Deal, Biden’s New Deal could pass through votes from only one political party. It’s hard to accept that a president elected by 51% of the population is launching a whole new deal on the basis of a narrow party line.

We have many challenges during this pandemic. But are we ready to change our education, our health care, our tax code and our economic system just because of the virus?

David Davenport is a researcher at the Hoover Institution and a senior fellow at the Ashbrook Center.

Did Governor Newsom do the right thing in approving Senate Bill 9?