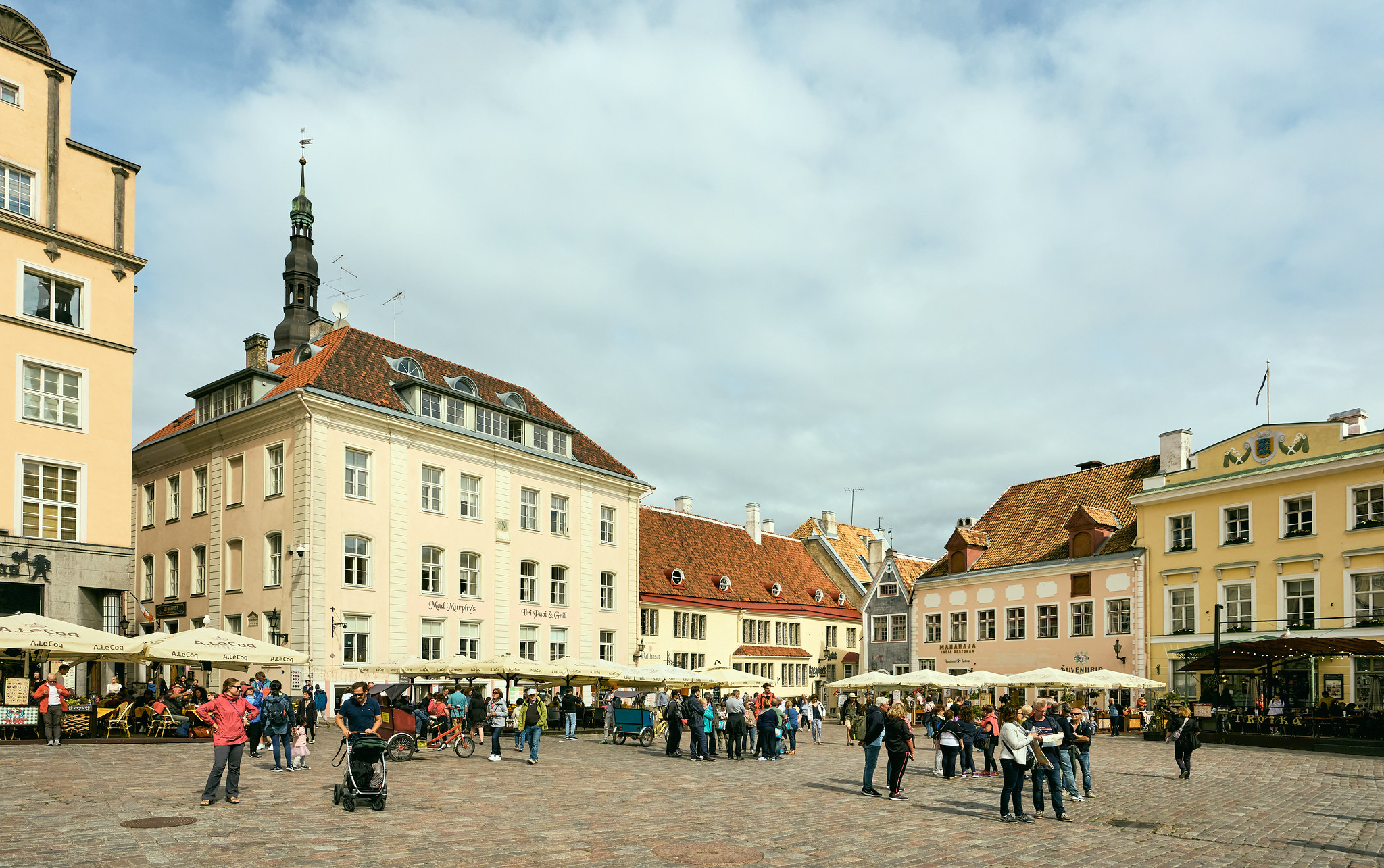 In the second quarter of 2022, gross domestic product (GDP) increased by 0.6% year on year. GDP at current prices was 9 billion euros, according to Statistics Estonia.

Robert Müürsepp, senior analyst at Statistics Estonia, said that although GDP at current prices increased by 17.8%, real GDP remained almost at the same level as in the second quarter of last year, due to inflation still high. “After adjusting for inflation, there was no significant growth in tax revenue or value added,” Müürsepp noted.

The main engine of the Estonian economy remains information and communication.

This activity has had the greatest positive impact on economic growth. The other main contributors to GDP growth are professional, scientific and technical activities, as well as accommodation and catering activities.

The latter, which is still recovering from the coronavirus crisis, made a strong contribution for the second consecutive quarter. Due to rising prices, the majority of economic activities had a negative impact on GDP growth, with the largest negative contributions being made by manufacturing industry, real estate activities, the agricultural sector and wholesale trade and detail.

Private consumption also slowed in the second quarter and increased by 4.8%. Consumer spending by people abroad has not yet returned to the same level as before the pandemic, while their spending on going out in Estonia has exceeded pre-pandemic levels.

There has been a rapid increase in people’s spending on clothes and shoes, restaurants and hotels, and recreation and culture.

The decline in investments (-23.3%) was a little slower than in previous quarters. The main reason for the decline is the decrease in business investment in computer software and databases (-86.5%). Despite the difficult economic situation in industry, companies increased their investment in buildings and engineering structures (12.9%) and in transport equipment (7.5%). Government investment fell 11.0% in the second quarter.

Energy-related raw materials played the most important role in foreign trade in the second quarter. Exports decreased by 0.4% and imports increased by 5.6%, strongly influenced by trade in electricity, coke and petroleum products, crude oil and natural gas. Trade in services was mainly influenced by travel, transport and computer services, with services exports increasing by 17.1% and imports falling by 13.6%. The overall balance of foreign trade was in deficit by nearly 200 million euros.

Live Updates: US Says Russia Received Iranian Combat Drones for Use in Ukraine