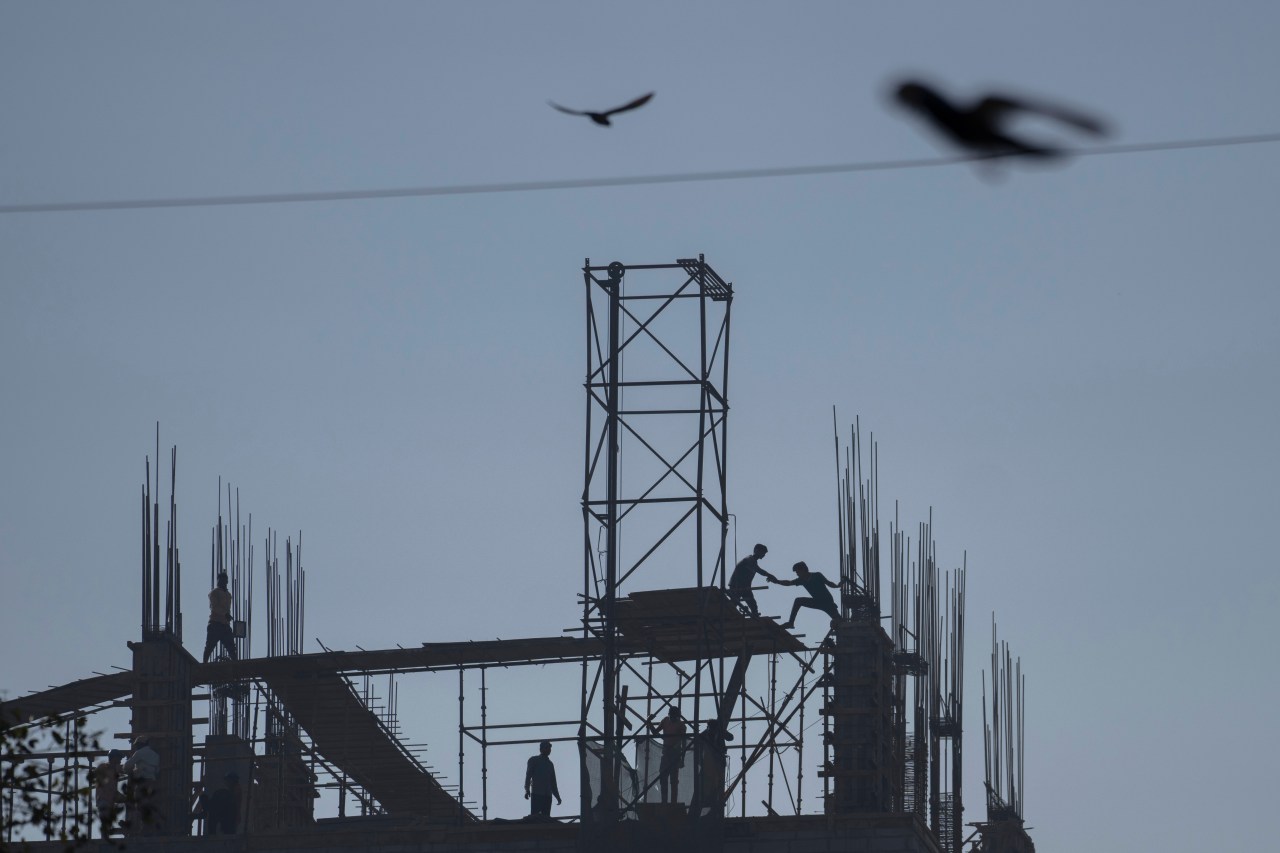 The budget for the coming fiscal year, which starts April 1, calls for spending of $533 billion, compared to $477 billion for the current year, Finance Minister Nirmala Sitharaman said during his presentation to lawmakers .

“The economy has shown resilience to emerge from the pandemic. We need to maintain the level of growth,” Sitharaman said.

She said the new infrastructure investments are part of the government’s economic plan for the next 25 years.

The budget would set the budget deficit at 6.4% of gross domestic product. It calls for spending $2.7 billion on highway expansions and $6.4 billion on housing for the poor. It includes spending on new roads and airports and an emergency credit line guarantee scheme for small and medium enterprises.

India is Asia’s third largest economy and one of the fastest growing in the world. Growth is forecast at 9.2% for the current fiscal year after a contraction of 7.3% the previous year, its worst performance in 40 years. The government has forecast growth of 8 to 8.5% for the coming fiscal year.

Rising vaccination rates have helped build confidence in reopening businesses after a devastating wave of coronavirus infections swept the country in the spring of 2021.

But as the economy rebounded, many jobs disappeared, with the unemployment rate hitting 8% in December, according to the Center for Monitoring Indian Economy think tank. City dwellers were particularly affected.

People take to the streets in protest.

Last week, tens of thousands of people demonstrated in India’s poorest state, Bihar, claiming the hiring process for 35,000 jobs with the railways, India’s biggest employer. India, was not transparent. More than 10 million people had applied for the jobs. Hiring was eventually suspended after protests turned violent.

Sitharaman also announced investments in organic agriculture and a special fund to finance start-ups in agriculture. But the budget offered no major stimulus package for farmers, many of whom are unhappy with the Modi party.

That could hurt his prospects in upcoming elections that will pit Modi’s Hindu nationalist party against an increasingly vocal opposition, particularly in Uttar Pradesh, the country’s most populous state. Elections there and in major grain producer Punjab and three other states will begin on February 10.

Farmers are an influential electoral bloc in India, and most analysts believe growing farmer anger will help regional and caste-based opposition candidates, particularly in Uttar Pradesh.

In November, Modi’s government withdrew controversial farm bill proposals it had called necessary reforms after months of protests by farmers.

This was seen as a serious setback for Modi, but the resentment has not died down and farmers are demanding that the federal government enact legislation providing for minimum support prices for various crops.

She said 400 energy efficient trains will be manufactured over the next three years as part of India’s goal to become energy independent by 2047.

The budget introduced other initiatives, such as a digital rupee to be issued by the Reserve Bank of India using blockchain technology. The government will also hold spectrum auctions for 5G mobile services in the next fiscal year.

The budget also includes a proposed 30% tax on cryptocurrency revenue.

It is bound to be enacted since Modi’s party holds a strong majority. But India’s opposition parties have said they are failing to adequately tackle inflation and unemployment.

Spokesman for the main opposition Congress party, Randeep Surjewala, called it “a budget for nothing”.