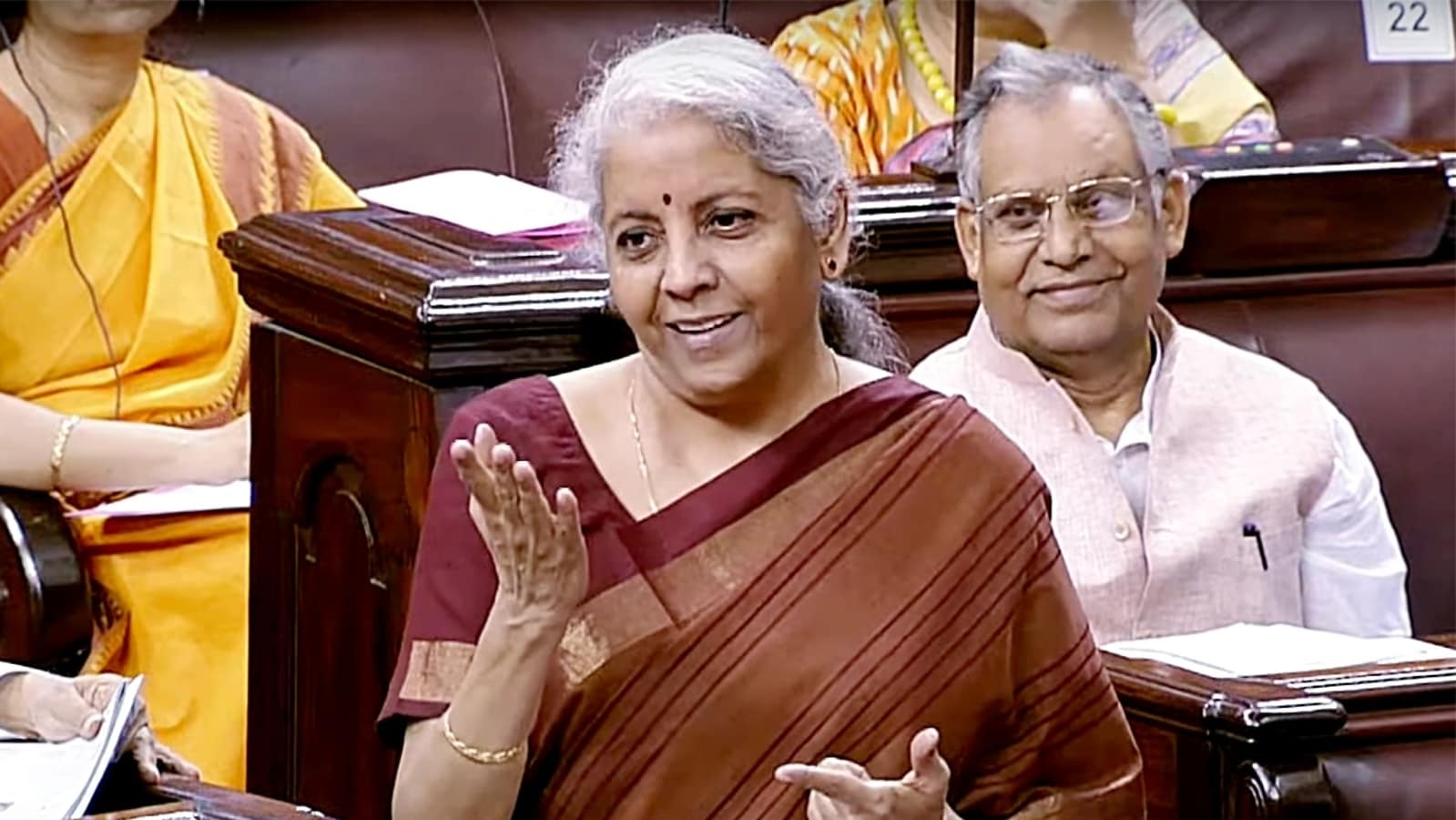 Union Finance Minister Nirmala Sitharaman said on Tuesday that India’s economy is “much better” compared to the situation in many developed countries. Responding to a short-lived debate on inflation within the Rajya Sabha throughout the current monsoon session, Sitharaman confused the fact that the fundamentals of India’s economic system are solid and that “no one is working at away from the talks,” news firm ANI quoted her as saying.

“Nobody is denying the rise in prices,” said the finance minister, holding the “international components” responsible.

Addressing the opposition’s considerations on inflation, Sitharaman said the Federal Government and the Reserve Bank of India are taking steps to reduce inflation below 7% and further below 6%. “The government has instructed the RBI to ensure that the buyer’s value index (CPI) based primarily on inflation remains at 4% with a margin of 2% on both aspects,” he said. she said, news company PTI reported.

Sitharam also criticized the then UPA authorities and said that Bangladesh was doing better than India in 2013. (Buying Energy Parity) is $6,613 while ours is $7,334.

Meanwhile, Trinamool Congress MPs have staged a strike after the President banned their leader from lifting some order in FM’s response.

While responding to the Lok Sabha a day ago, Sitharaman said in line with global business assessment that India remains the fastest growing economy. “This house, whatever the social gathering, should be happy with the country and its people,” she said as several congressional leaders staged a walkout calling the finance minister’s response “disappointing.”