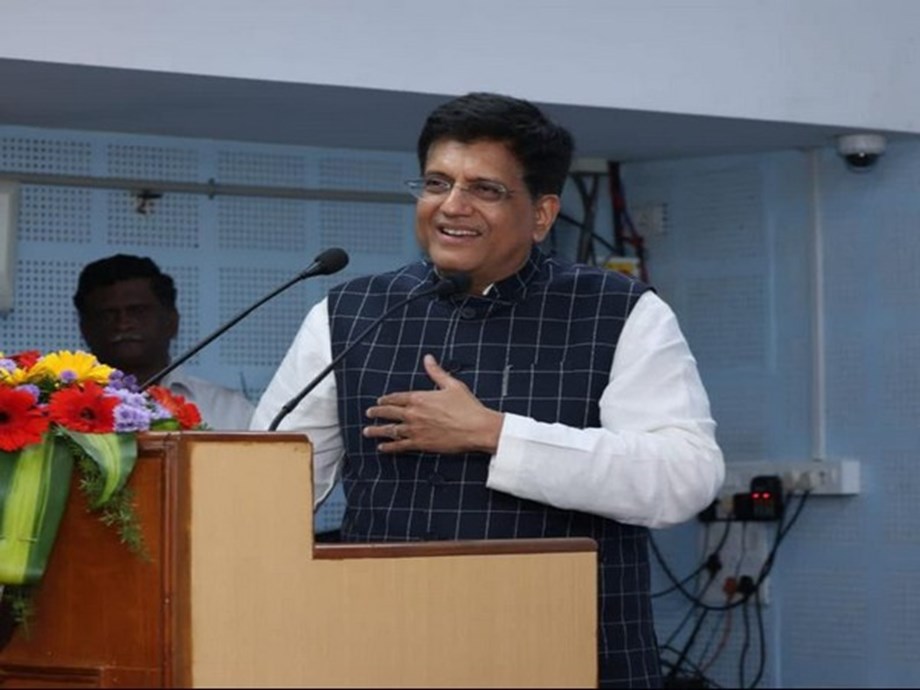 Trade and Industry Minister Piyush Goyal said on Friday that India will become a global economic power through collective efforts. The Minister who was the chief guest at the inauguration of the Indian Institute of Foreign Trade (IIFT), Kakinada Campus, Andhra Pradesh, said that expert human resource management is required for the Indian trade gets more international recognition in the future.

“These human resources will be made available through the IIFTs. The establishment of this new campus marks the beginning of a new chapter,” he said. “With political stability, high competitiveness, collective efforts and a developing economic system, India will become a global economic force to be reckoned with,” he added.

He said that currently the Indian economy is worth $3.5 trillion. “A developing country can be brought up to the level of a developed country with integrated economic growth and collective efforts. With continuous efforts, India’s economy will grow tenfold in the next 25 years, by 2047, when we will mark the 100th anniversary of independence. development can be achieved by making available expert human resources to the maximum,” he said. He mentioned that the actions and the special allocation of budgets by the central government under the Atmanirbhar Bharat make the economic system of the country stronger and enriched.He also said that Andhra Pradesh is developing a lot in areas like agriculture and fisheries and Andhra Pradesh state also has various special economic zones (ANI)

(This story has not been edited by the Devdiscourse team and is auto-generated from a syndicated feed.)