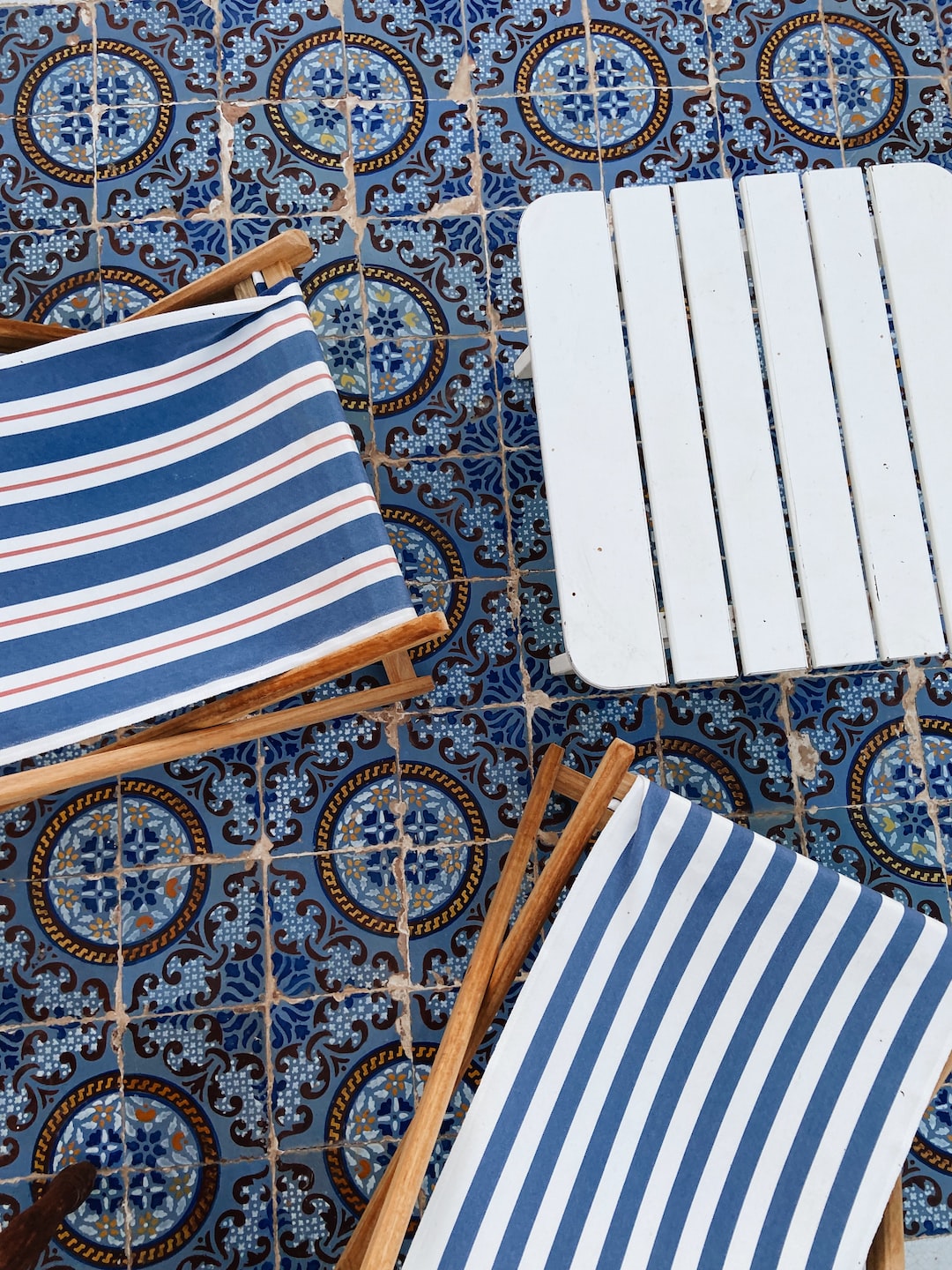 BRICS members agreed to push forward India’s proposals circulated at the 2021 BRICS meeting on the Contact Group on Economic and Trade Matters (CGETI). The CGETI meeting was held from July 12-14, 2021. During the three-day meeting, BRICS members deliberated on the following proposals circulated by India, to strengthen and increase cooperation and intra-trade. -BRICS, the Ministry of Trade and Industry said in a statement.

â€œThese proposals are: the BRICS cooperation on the multilateral trading system; the BRICS framework for ensuring consumer protection in electronic commerce; the non-tariff measures resolution mechanism for SPS / TBT measures; the sanitary and phytosanitary working mechanism; the BRICS framework on cooperation in professional services, â€the statement said. BRICS members agreed to push India’s proposals forward to finalize them ahead of the BRICS Trade Ministers’ Meeting, which will be chaired by Indian Trade and Industry Minister Piyush Goyal on September 3, 2021.

BRICS members also agreed to India’s other three proposals to boost trade and economy: a BRICS show to virtually showcase and bring together buyers and sellers from August 16-18, 2021; a BRICS MSME roundtable on July 22, 2021 and two workshops on trade in services statistics to be held on July 16, 2021 and August 13, 2021. (ANI)

(This story was not edited by Devdiscourse staff and is auto-generated from a syndicated feed.)