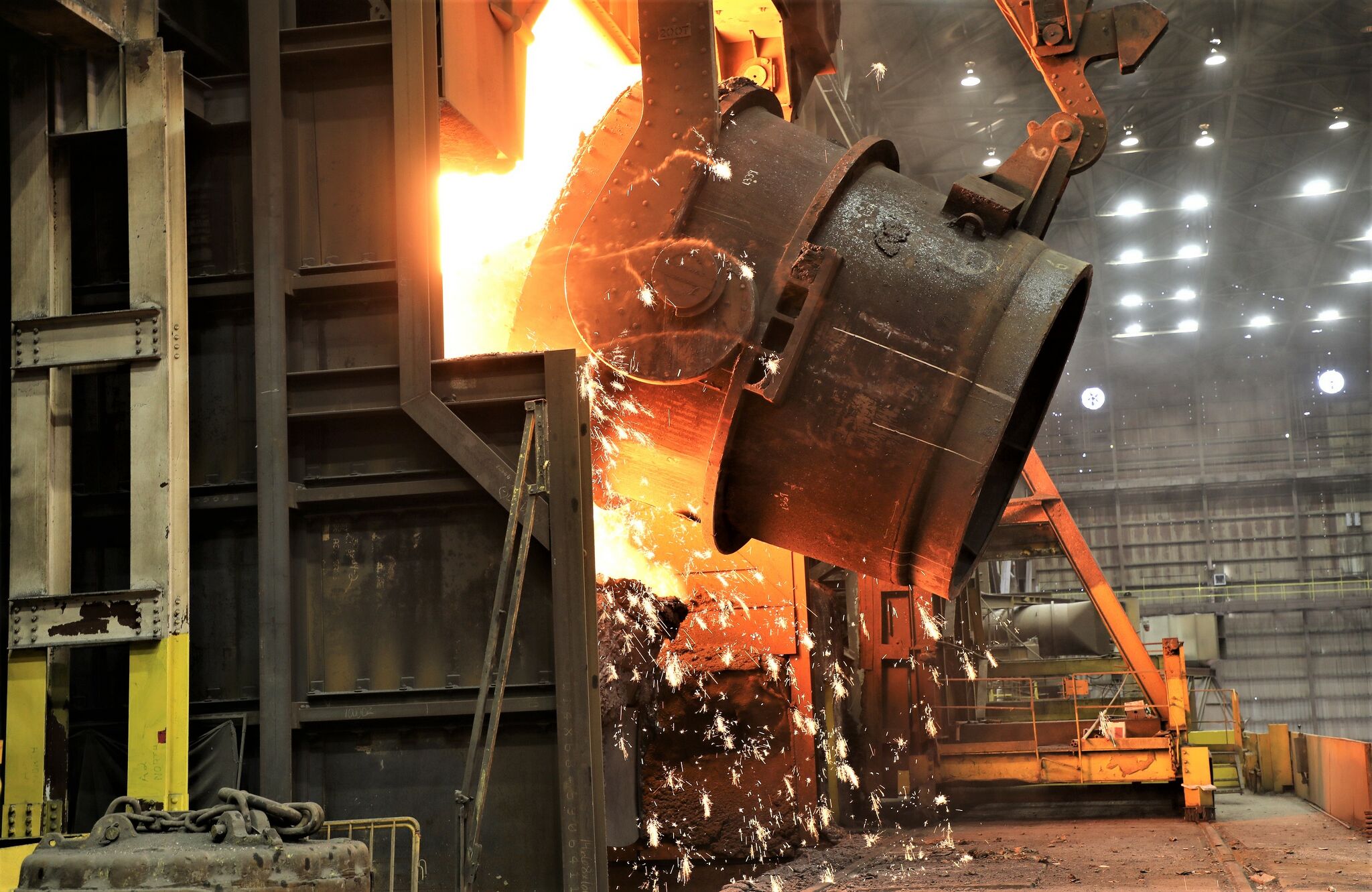 ST. LOUIS – The 60-mile stretch of Illinois 3 between Godfrey and Waterloo generates $16 billion in annual business revenue and supports 221,881 direct and indirect jobs, according to a new economic impact study commissioned by the St. Louis Regional Freightway .

According to the study, the corridor is increasingly recognized as one of the main heavy industry and warehousing corridors with distinct advantages over other regions of the country, such as the percentage of direct employment in manufacturing, transportation and warehousing that greatly eclipse regional and national averages. for jobs in these sectors.


“These logistical concentrations and connections make it a unique asset in the Midwest from a site selection perspective,” said Doug Rasmussen, CEO and Managing Director of Steadfast City Economic & Community Partners, the study’s author. of economic impact recently completed. “We do a lot of work across the country and in the Midwest, and we see this as a leading heavy industry and warehousing corridor with unique advantages.”

A Corridor Roundtable was held Friday as part of FreightWeek STL in St. Louis.

Lamie said the findings of the economic impact study are a call to action for the region.

“We talked about how we have sites already under development that are near that corridor, and that’s where we’re going to continue to develop our story using that information,” Lamie said. “Most importantly, the call to action is for sites that aren’t quite ready for developers. I can’t think of a better time to start working with these community leaders to try to find ways to really maximize the tools…in terms of the incentives available.We have the economic study that shows we have the metrics that support this being one of the best places in the country.We have the workforce implemented and we have all the geographical advantages of the infrastructure in place.

Rasmussen said that beyond the notable concentration of labor in the 60-mile corridor, it also offers extensive logistics connections via road, rail, air and barge, and has power infrastructure and supporting communities ideally suited for manufacturing and heavy industry.

The economic impact study indicated that the accessible, well-paying jobs that already exist in the Illinois 3 corridor attract workers from more than 1,000 different ZIP codes in three states, including Illinois, Missouri and Indiana. . More than 22,000 of the workers are employed in the two main sectors of the corridor – manufacturing and transport/warehousing – which represent 14% and 13.8% of the total workforce respectively, both “significantly” percentages higher than those in the Saint-Louis region or the United States. States.

“Being in an area with similar businesses provides a competitive advantage and facilitates fewer business interruptions as it is easier to fill vacancies with a skilled and experienced workforce, recruit new employees and ‘attract suppliers,’ Rasmussen said. “There is also a network of manufacturing training programs through nearby community colleges and universities to help nurture the talent pool to meet future workforce training needs.”

San Millan said consistent and proactive marketing in the Illinois 3 corridor is important because the demand is there.

“Route 3 has tremendous strengths and I encourage communities to take advantage of Intersect Illinois’ services so we can help them connect with businesses interested in the area,” San Millan said. “Furthermore, it is important that communities promote their best marketable sites and have everything ready for those sites.”

She specifically cited opportunities in steel and semiconductor manufacturing. She noted that Illinois will soon sign on to the MICRO Act which encourages companies that manufacture microchips and their components, and gives Illinois an advantage in this area.

Rising inflation is on site selection consultants’ radar, and San Milan said some consultants have seen projects put on hold and factoring in the rising cost of facility development.

Rasmussen said those lower costs might be achievable in an area like the Illinois 3 Corridor, given the incentive tools available.

Clayborne noted that several incentive programs are designed to help remove barriers to development in “environmentally challenged” areas like the corridor.

“But, what’s even more important is the fact that it’s all designed to leave it up to the developer to create what they think will grow this area,” he said.

Clayborne also said the state of Illinois invested more than $200 million last year in potentially transformative projects in the southwestern Illinois region that is home to the Route 3 corridor.

“The current administration and Governor have been committed and set aside $1.8 billion for economic development to address some of the issues that currently exist in land revitalization and redevelopment that in the past have not ‘were not targeted because of environmental concerns,” he said. . “The other really big issue is that we also have the manpower to get these projects done, done on time and efficiently.”

Is global economic expansion slowing down?

These veterans have created businesses inspired by their deployments