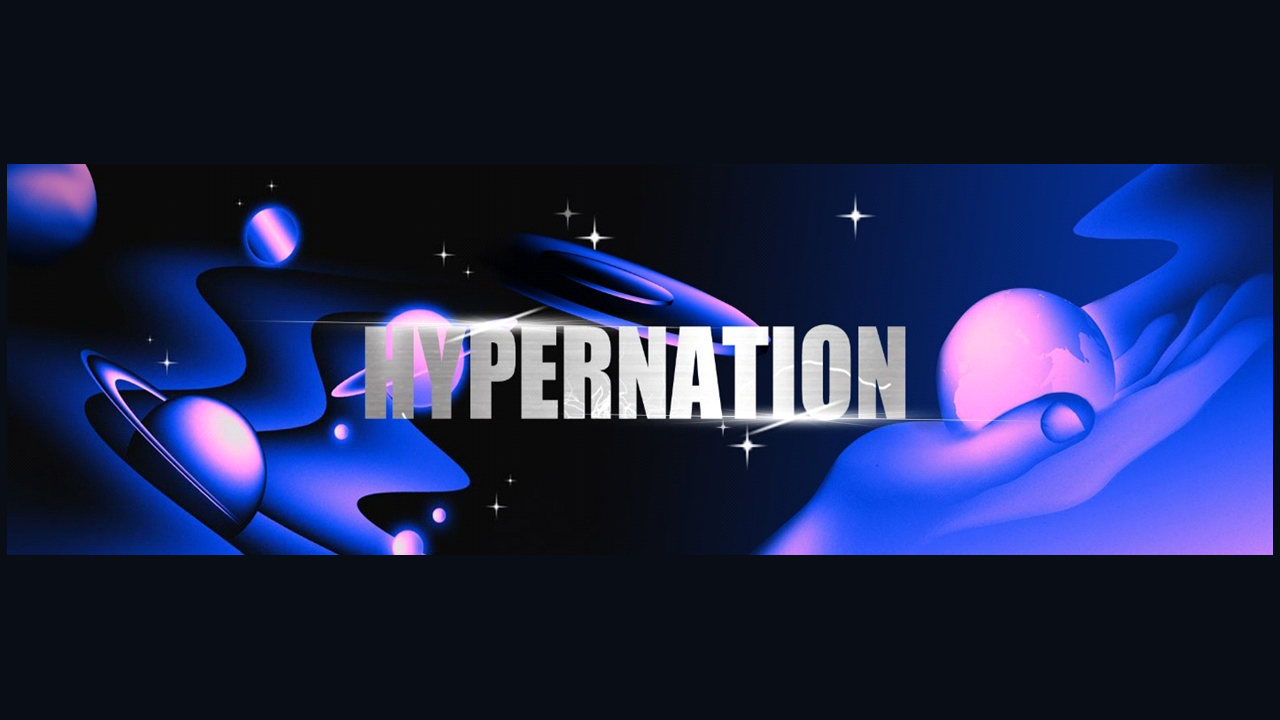 HyperNation – Rebuilding a fair, equitable and transparent world with a decentralized economic structure

HyperNation, the new star of NFT, has announced that it will use decentralization technology to create an open and fair virtual world. HyperNation advocates justice, fairness and transparency, which embodies the concept of decentralized finance and solves the problem of the economy controlled by a powerful few. Decentralization refers to the transfer of control and decision-making from a centralized entity to individuals. By decentralizing resource management and access to them in one system, greater and fairer goals can be achieved. Everyone can determine their own economic rights and interests and address the social and economic injustice prevalent in today’s society.

Is there an injustice that pervades the world today? Although people all seem to put in the same amount of effort, some people are able to gain power and wealth easily, while others are doomed simply because of their poor track record. This seems to be the case in socialist countries as well as in capitalist countries. Failure does not mean that people are inferior to others. It could be that the rules of society are unfair to everyone. So what can people do about the current democratic system and the unjust and unequal distribution of resources?

HyperNation’s goal is to change the existing paradigm. HyperNation desires fairness and justice and therefore needs a new financial system. HyperNation wants transparency, so it adopts blockchain decentralization as its foundation. HyperNation wants to overthrow the monopoly of the ruling minority, so it uses the concept of economic consensus to invent new rules, where those who contribute more can get what they deserve. HyperNation will be a fair, equitable, and transparent platform that solves pain points in today’s society.

But with the ruling class taking over the world, the economic system has become a cake to be shared only among a select few. In such a world, human rights are seen as an inconvenience that hampers economic growth. The voices of the poor have been silenced.

Politicians of the time of the French Revolution declared that resisting oppression required the achievement of civil and human rights. How do people do it? For starters, they need to move from a centralized economy to a decentralized financial system where everyone can fairly determine their own financial success.

In this new world, your rights are no longer determined by your status, your training or your profession. Here, everyone can achieve their ideal life through their own efforts, with a shared consensus forming the basis of the national economy. HyperNation will be the utopia the world craves, where no problems or discrimination arise from wealth disparity.

Become a citizen of HyperNation

A perfect plan requires the combined efforts of the community to make it a reality, and HyperNation is no different. All people need is a single NFT, which serves as their ID card. As everyone knows, blockchain technology relies on decentralized ledger technology, and NFT uses a similar concept to digitize assets.

In HyperNation, an NFT is equivalent to an ID card, which serves as your pass into this virtual world. Traveling in the real world can be complicated, with immigration requirements, visas, and travel restrictions. However, it’s different in the Metaverse. NFT is an exciting new concept with huge room for growth, and our NFT ID card has unlimited value in the future.

Fulfill your responsibilities as a citizen of HyperNation

Blockchain advancements have reached the point where people can choose a new way of life. HyperNation will use NFTs as proof of citizenship for this utopian country. In this world, each citizen can reach any country at will without going through the tedious customs procedures inherent in real life.

As citizens of HyperNation, they are witnesses to the development and growth of the nation, and thus, they are our best spokespersons to represent us. In the meantime, your duty is to promote the beauty of the world by inviting more people to reside in this utopia. Now is the time to make your dreams come true.