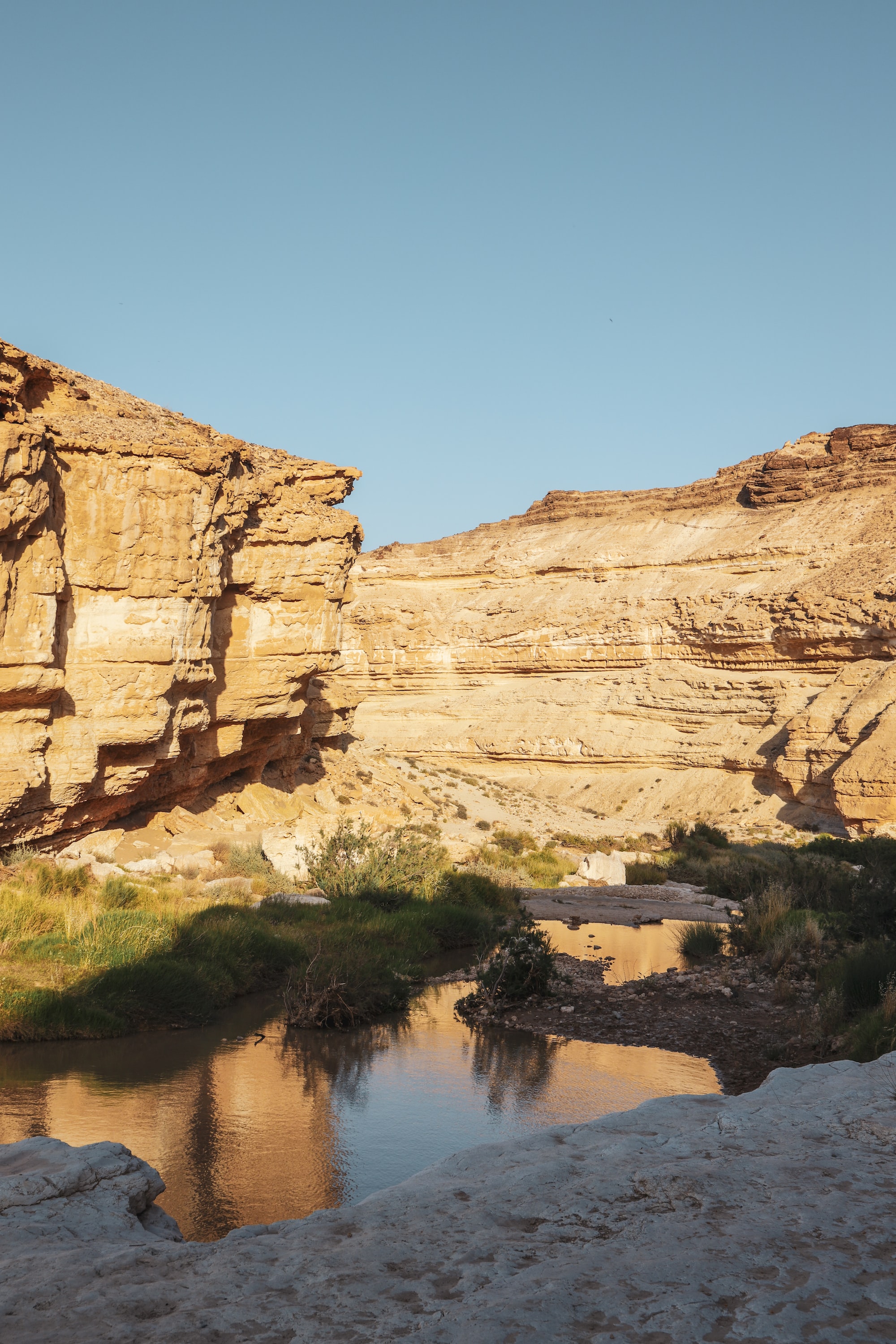 It has tipped the scales towards a thriving and robust economy based on human capital rich in knowledge and skills, while maintaining a healthy society in an economic system independent of natural and perishable resources.

The Negev (southern region of Israel) and the Galilee (northern region of Israel) are home to more than 31% of the country’s population; the Negev is home to around 9% of the total population, but only around 2.9% of startups operate in this area. This essentially perpetuates what is known in OECD countries as “periphery low-wage traps”. According to this theory, human capital escapes to the metropolis, where the big companies are; strong companies are drawn to the metropolis because that’s where the most skilled workers are.

In the near future, the population of the Negev will exceed 600,000 due to the natural growth of the Bedouin population, the acceleration of construction and positive immigration – 45% of new construction has taken place in the Negev and in the Galilee, to help stem the employment problem. According to all forecasts, the Bedouin population of the Negev will represent 50% of the total population of the Negev in the next few years. The future of the entire Negev region, Jews and Arabs alike, depends on the capacity of the inhabitants to work; government must facilitate hope and jobs, a robust economy and a society that encourages all sectors of the population to lead and cooperate, so that the future of the younger generation will flourish.

Under the recently announced program of transferring the IDF and intelligence units to the South, additional employment opportunities will be created while boosting higher education in technological fields, as well as increasing human capital and technological skills.

To break the circle of underemployment and low wages, we must engage in activities that contribute to all national and governmental economic anchors. In doing so, we must create leverage to break the glass ceiling, both in terms of faith and the ability to scale up the necessary resources. This means that for the Negev to develop into a world-class metropolis with high salaries and employment opportunities, like Tel Aviv’s, people have to believe that it can happen. This requires investing in the Negev for future development, creating more jobs and recruiting talent from the center of the country (Tel-Aviv region).

InNegev, the technology incubator and innovation center of the south, was established in mid-2020 by Netafim, SodaStream, Dolav, Alpha Capital, ICA and Kibbutz Hatzerim. InNegev won the government’s innovation tender from the Israel Innovation Authority, and the incubator’s goals were designed to distort the balance of activity in the technology and technology industries. high technology in the hope of generating a bustling activity center, regional and national resource allocation, cooperation and human capital development. With all this, the income threshold related to technological activities in the south is also set to increase. For this significant economic change to actually happen, we need to think big and use resources that have not been used in the past decades, such as government assistance with the collaboration of the regional ecosystem like research institutes , universities, local and international industries, and private companies.

The InNegev Incubator functions as a center for cooperation and promotion of startups in the south and is a bridge between all factors for the promotion and cultivation of startups and advanced capabilities in the Negev region. The incubator also collaborates with organizations involved in the advancement of advanced technology and industry among the Bedouin population, such as MOONA, an organization that promotes technological exposure of young people from Arab society on the “Innovation Center” in the Negev.

Active for nearly two years, the incubator has already developed an impressive network of collaborations between all the actors concerned in the South and forged close relationships with many partners in the region. In terms of strategic role, the incubator aims to improve the economy and employment rate by promoting innovation and technology, as well as to promote good neighborliness, peace and coexistence in the Negev.

Improving the future of the Negev and the lot of its people largely depends on the ability to achieve excellent, respectful neighborly relations and joint efforts to promote, strengthen and create a common socio-economic environment in the South.

The InNegev incubator has chosen to establish its facilities in the industrial area of ​​Idan HaNegev, an area jointly owned by the municipality of Rahat (44%), the regional council Bnei Shimon (37% and the landowners) and the council local Lehavim. With the cooperation of local authorities, Idan HaNegev has developed into a thriving industrial zone that all residents perceive as their own, making the whole greater than the sum of its parts. Thanks to the development of this new industrial zone and the sharing of its success, the Negev is on the way to becoming a hub of innovation and high technology.